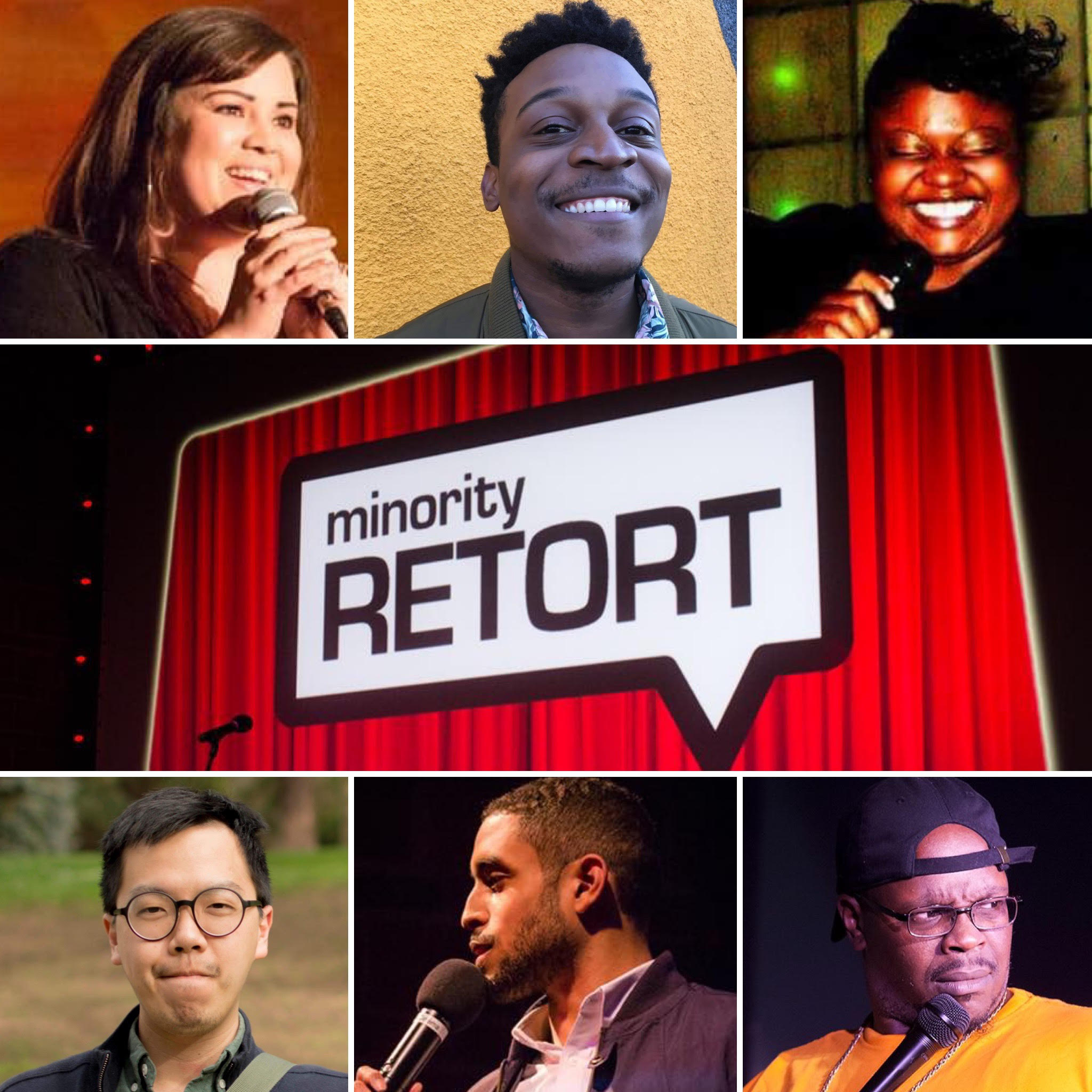 at The Siren Theater
Advanced online ticketing ended at 6:30. Tickets available at the door for $15 starting at 7:30

Minority Retort has become one of Portland’s most popular and critically acclaimed comedy shows. Hosted and produced by Jason Lamb and Julia Ramos, the show’s goal is to provide comedians of color with a platform to speak their minds and share their unique perspectives, as well as reach the diverse comedy audience that exists within the so-called "whitest city in America". 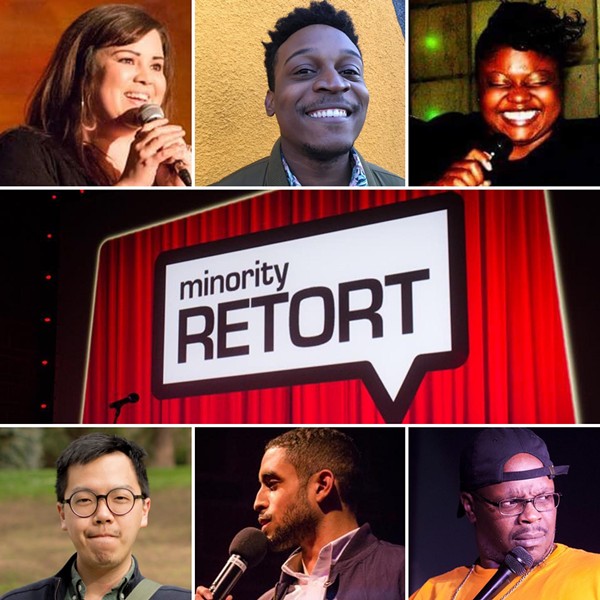