The Hard Times is the definitive news source for punks, misfits, and bitter ex-hardcore kids pushed into early mosh retirement. Now it’s also a comedy showcase featuring stand up comedians, characters, a/v presentations, and true behind the scenes stories presented live on stage. Hosted by The Hard Times co-founder and head writer Bill Conway, The Hard Times Live is the only comedy show that encourages stage dives and counts as "supporting your local scene."

Come celebrate the release of The Hard Times new book with a who's who of their favorite comics.

The Hard Times is a very real punk news site that you should not question. Just absorb the information as truth and move on. 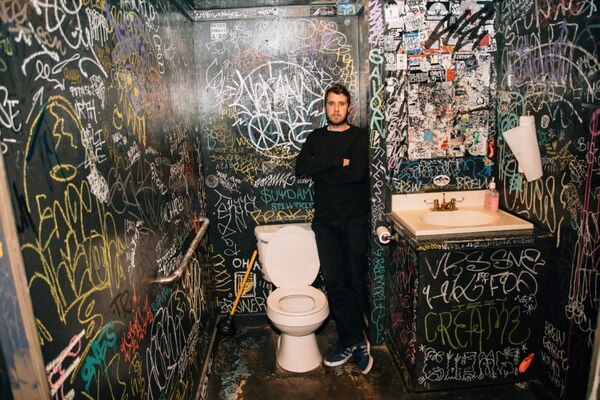 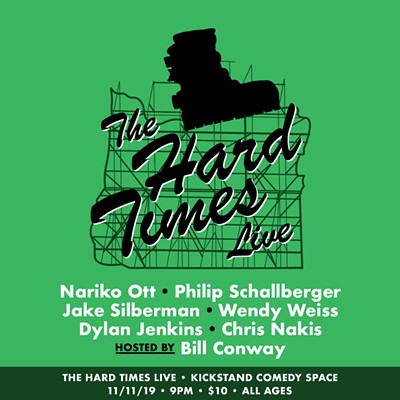