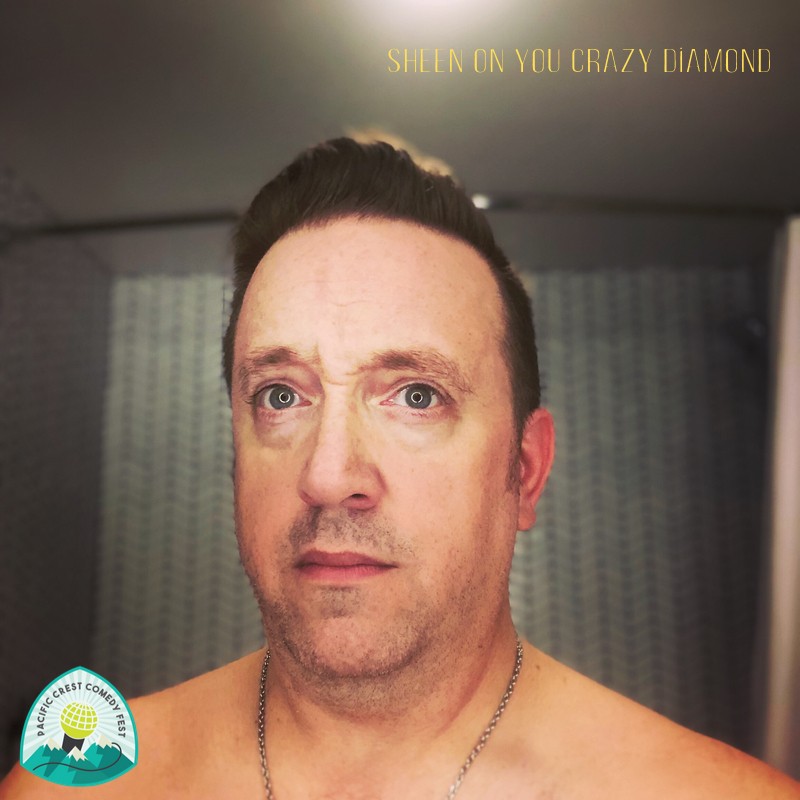 at The Siren Theater
Online ticket sales have ended, but tickets will be available at the door starting at 9:45

Light night Friday is going to sparkle with

SHEEN ON YOU CRAZY DIAMOND

Derek Sheen is a cuddly mess of rage and insecurity. Comedy fans who’ve been lucky enough to catch him performing with Patton Oswalt, Janeane Garofalo or Rory Scovel have witnessed what Brian Posehn calls “A goddamned delight. So smart and funny it makes me mad”. 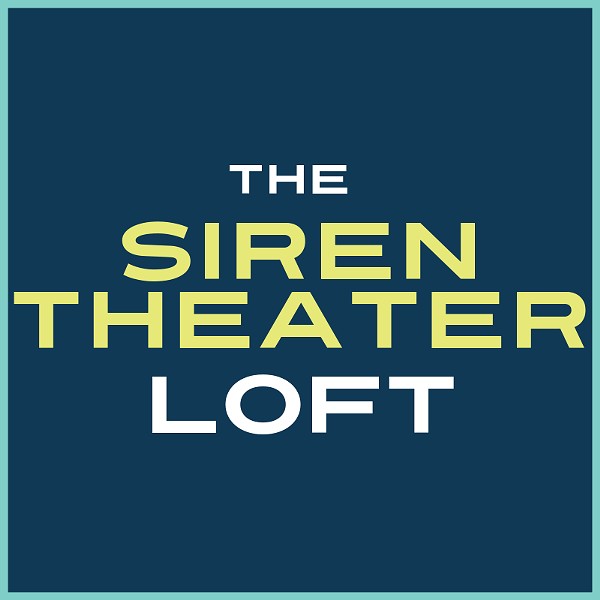 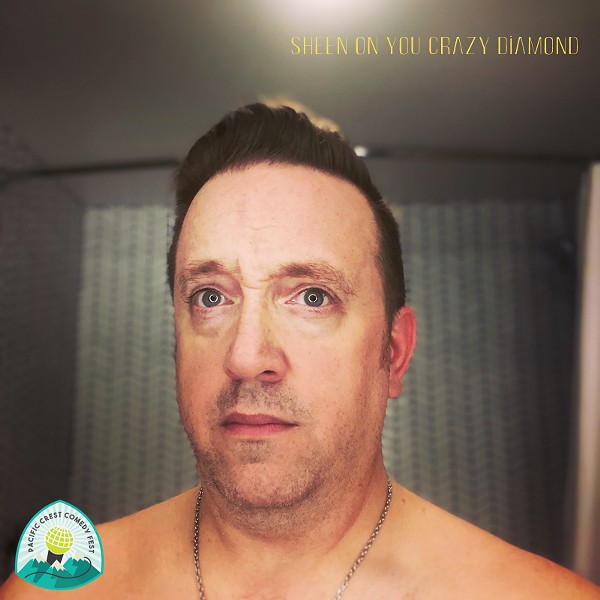