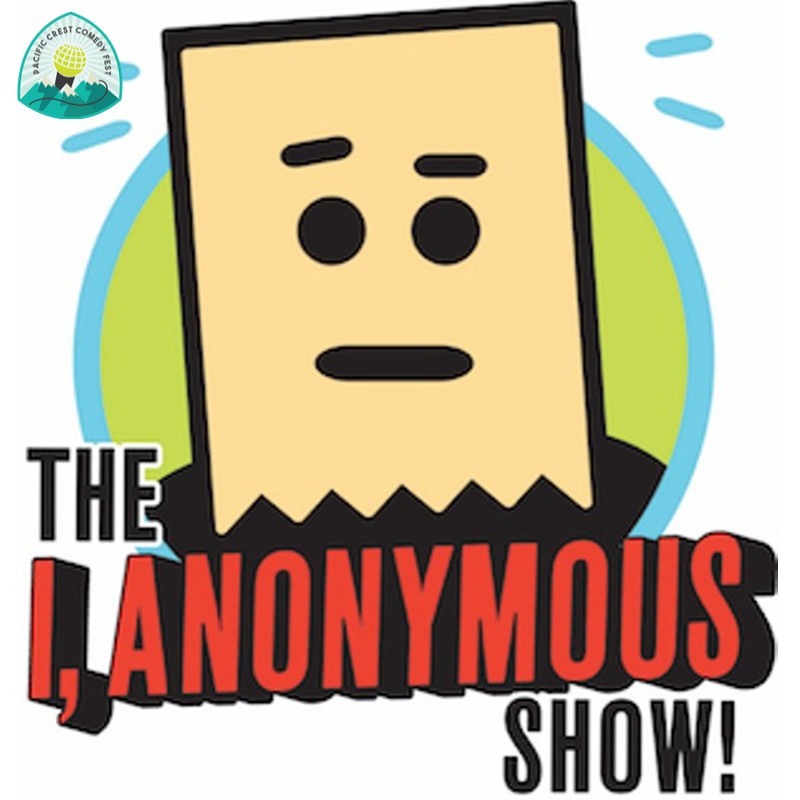 The Portland Mercury's I, Anonymous show at The Pacific Crest Comedy Fest!

The long-running Portland Mercury column “I, Anonymous” is famous for allowing readers to send in their most whacked-out rants and confessions—anonymously and without being judged. NO LONGER! In “The Portland Mercury Presents: The I, Anonymous Show” host Kate Murphy will read some of the wildest, uncensored I, Anonymous submissions ever, which will then be judged by our hilarious jury. Watch some of the funniest people alive judge the most awful people ever for your fun and enjoyment! 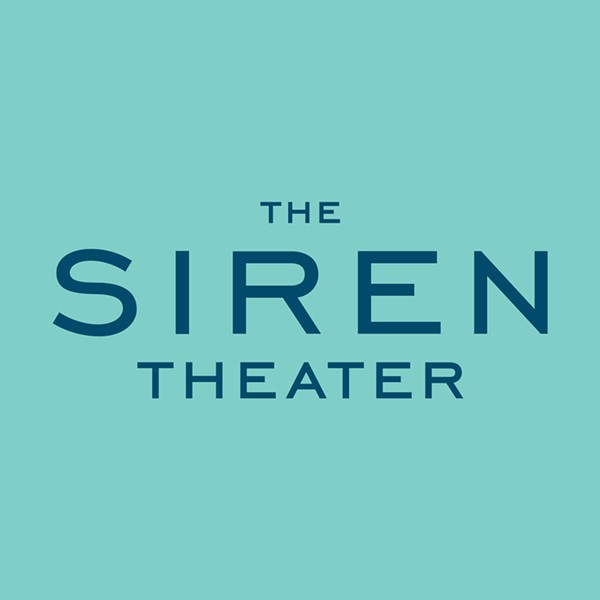 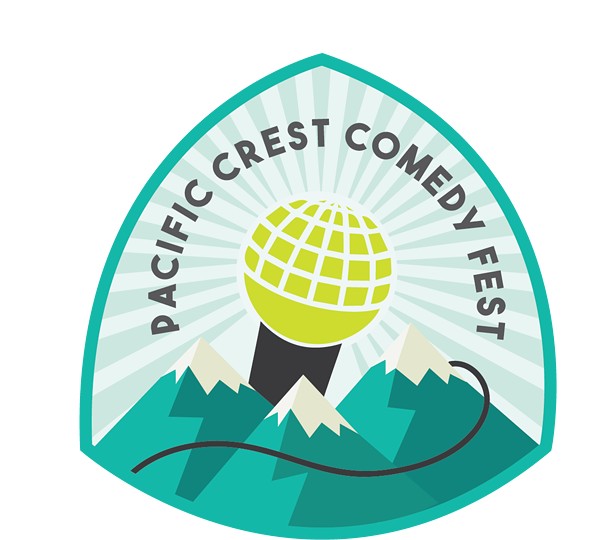 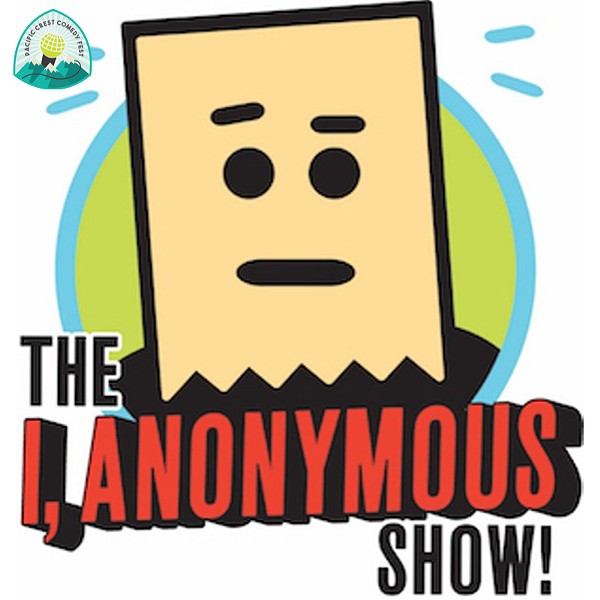