It’s the Dear Diary 1-year anniversary show! To celebrate, we’re turning the tables and are bringing out the show creator — Anne Zander — as our guest diarist. As part of the Comedy Really Cares holiday fundraiser, all profits from the December show will be donated to the Oregon Justice Resource Center.

Anne is an actor, improviser, producer and character creator. Her solo show, JUICEBOX, will be headed to the Chicago Sketch Comedy Festival in January, after runs at Fertile Ground, Portland Sketchfest and Ha Ha Harvest Fest locally. The rediscovered middle-school diary that sparked both her solo show and Dear Diary will be at the center of this special anniversary fundraiser show!

Presented by Le Why Not Productions. 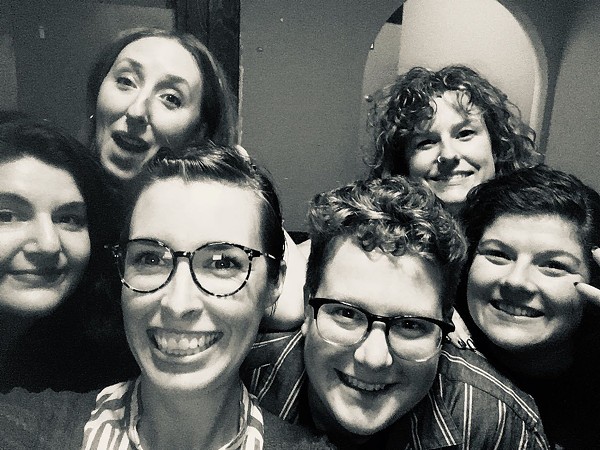 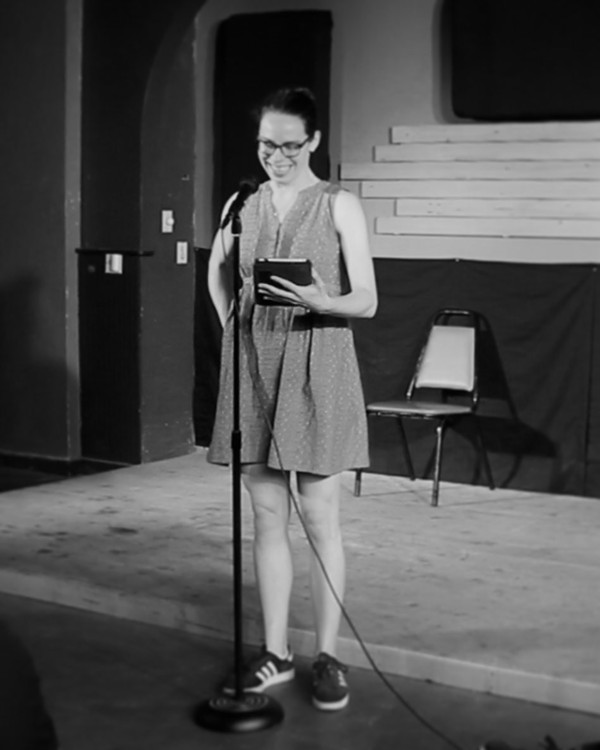 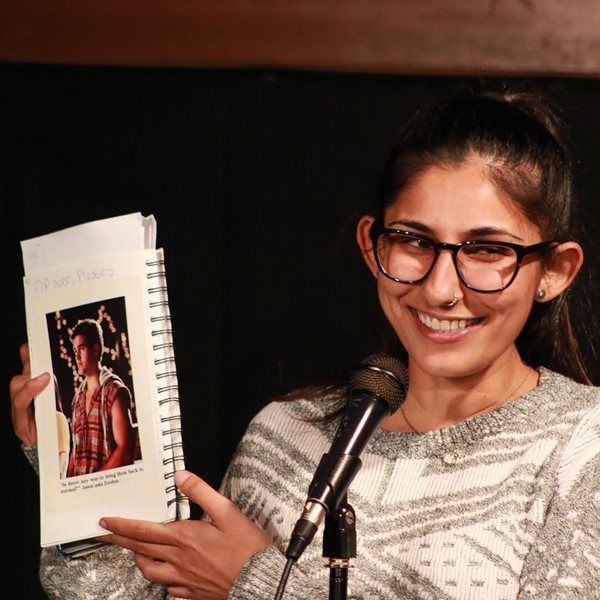 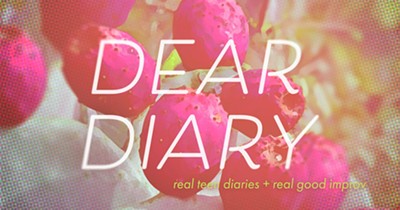