It’s time for an extra dose of Broke Gravy comedy! We’re going to talk to the audience and play a little Whatchu Wanna Know, where you can ask us questions!

Plus, this December we’re friending up with Comedy Really Cares’ 3rd Annual Winter Fundraiser! As part of their series of shows, we are donating ALL of our proceeds to the Oregon Justice Resource Center (OJRC), and their focus on Oregon incarceration issues—including the rights of POC, women, immigrants, and much more.

We are in a special location for December 5th, the nonprofit comedy theater Kickstand Comedy!

Tickets are limited, so don't hesitate. Kickstand Comedy is all ages, but our content is not necessarily family friendly. Get to know your whole city. Turnout. 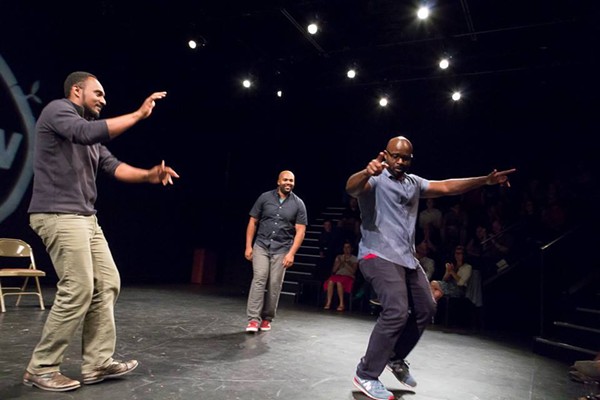 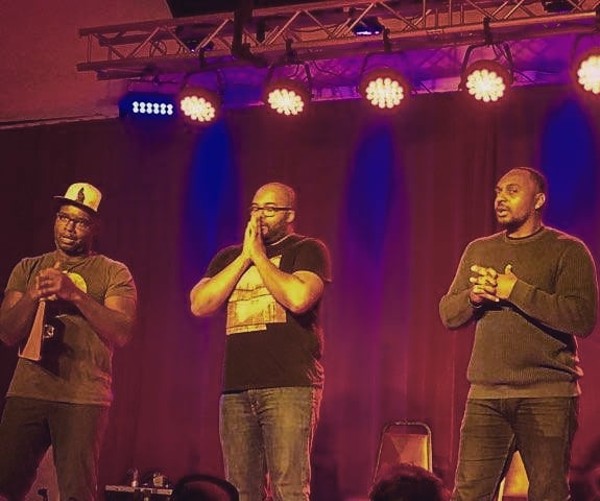 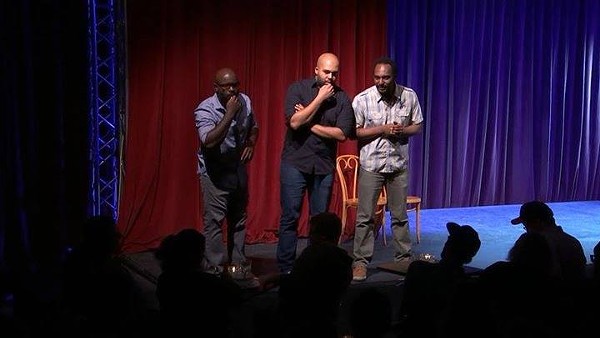 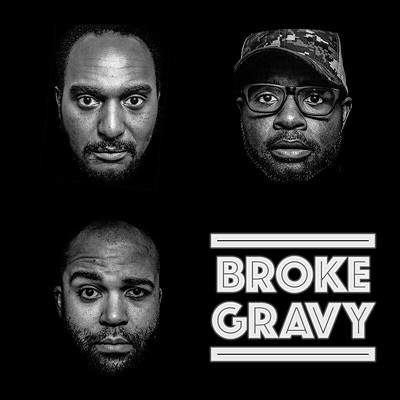