Join the only pro wrestling federation in Oregon whose wrestling license has been revoked! Portland’s top comedic performers compete for the glory of victory (again, without any wrestling, or we’ll get in big trouble).

Will The Dog Walker show her murderous face? Will Maverick’s death be avenged by The Commuter? Will DeMeanie and the “Professor” finally put their differences aside? WILL ACTUAL PRO WRESTLER SEAN NALIGEN SAVE P.L.OW.? Find out next time on PORTLAND LEGENDS OF WRESTLING!

Presented by Le Why Not Productions and PLOW.

Part of Kickstand Comedy's mission is to eliminate barriers from comedy - a portion of seats at every Kickstand show are pay-what-you-want at the door. 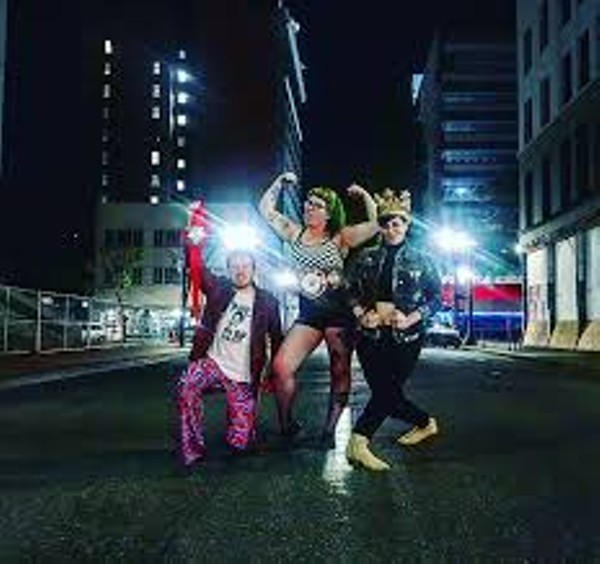 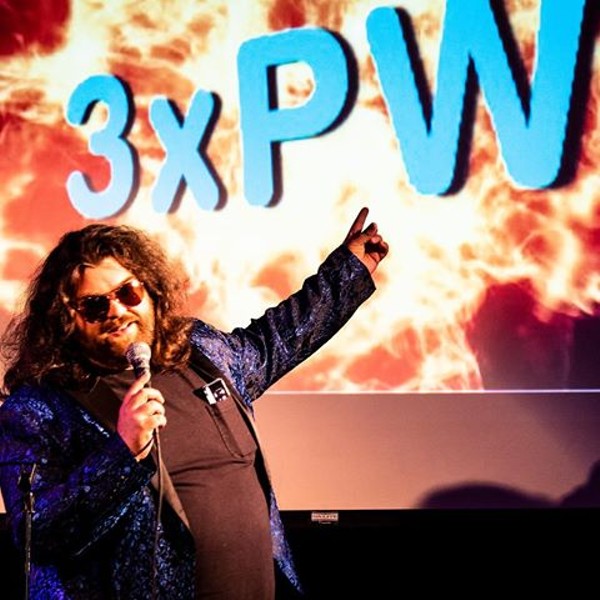 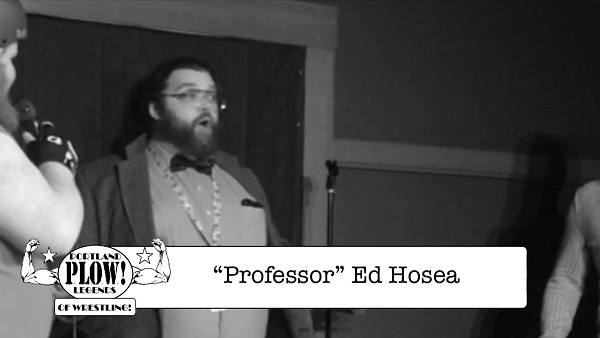 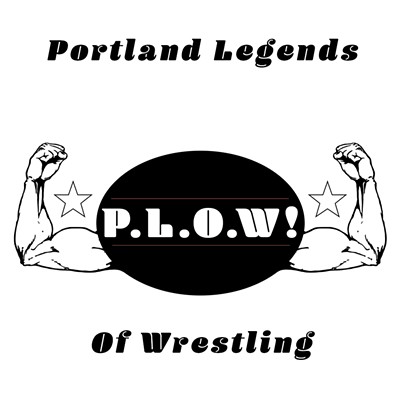