at The Siren Theater
Advanced online ticketing ended at 6:00. Tickets available at the door for $15 starting at 7:30

Dino is a nationally-touring comedian, who was the winner of the 2015 Seattle International Comedy Competition. He’s released two comedy albums, "Choosy Lover" and “Settling Old Scores” and has performed on Jimmy Kimmel Live!, Adam Devine's House Party on Comedy Central, Chris D’elia's most recent Under No Influence Tour, as well as in the Bridgetown Comedy Festival. See more at...

Joining Dino on the bill will be AC O’Neal, Marita DeLeon, Elliott GB and Shain Brenden! 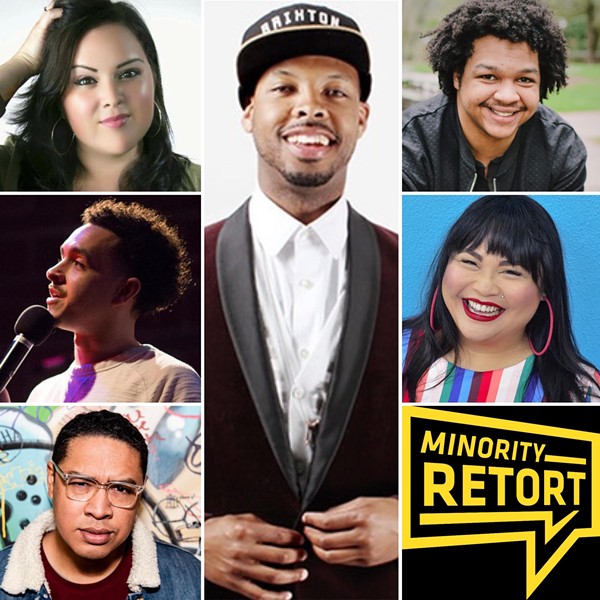