Secret Aardvark is a Thursday night cult comedy institution - a who's who of PDX comedy with guaranteed laughs hosted by a secret guest so hot and spicy we named ourselves after our favorite local hot sauce! 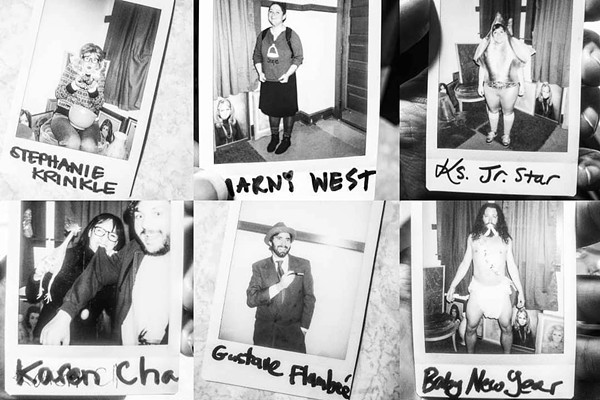 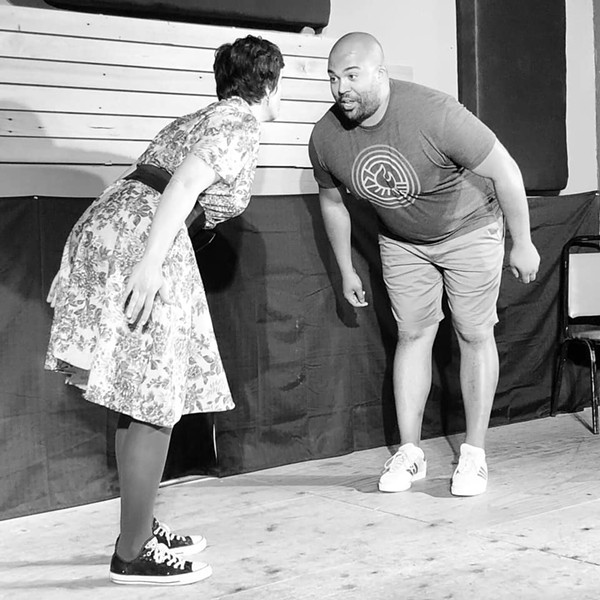 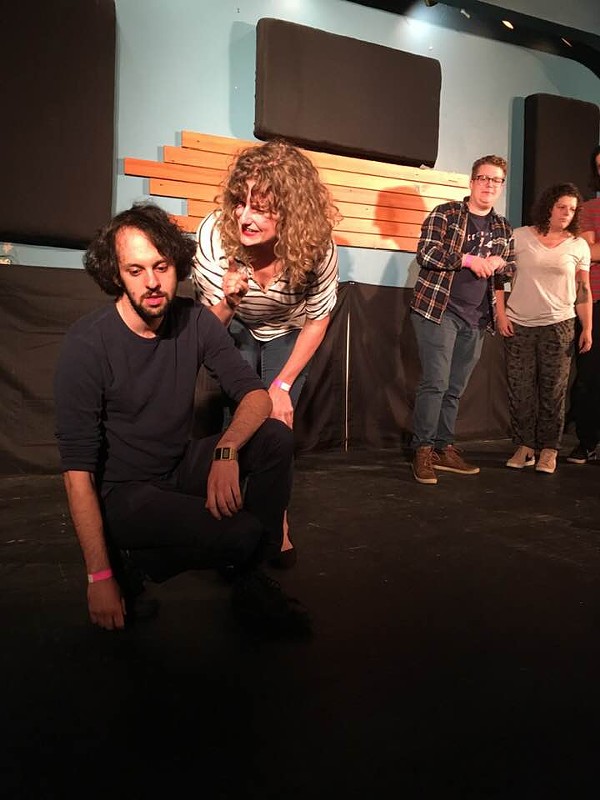 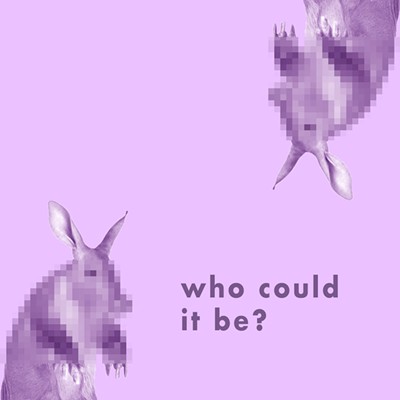