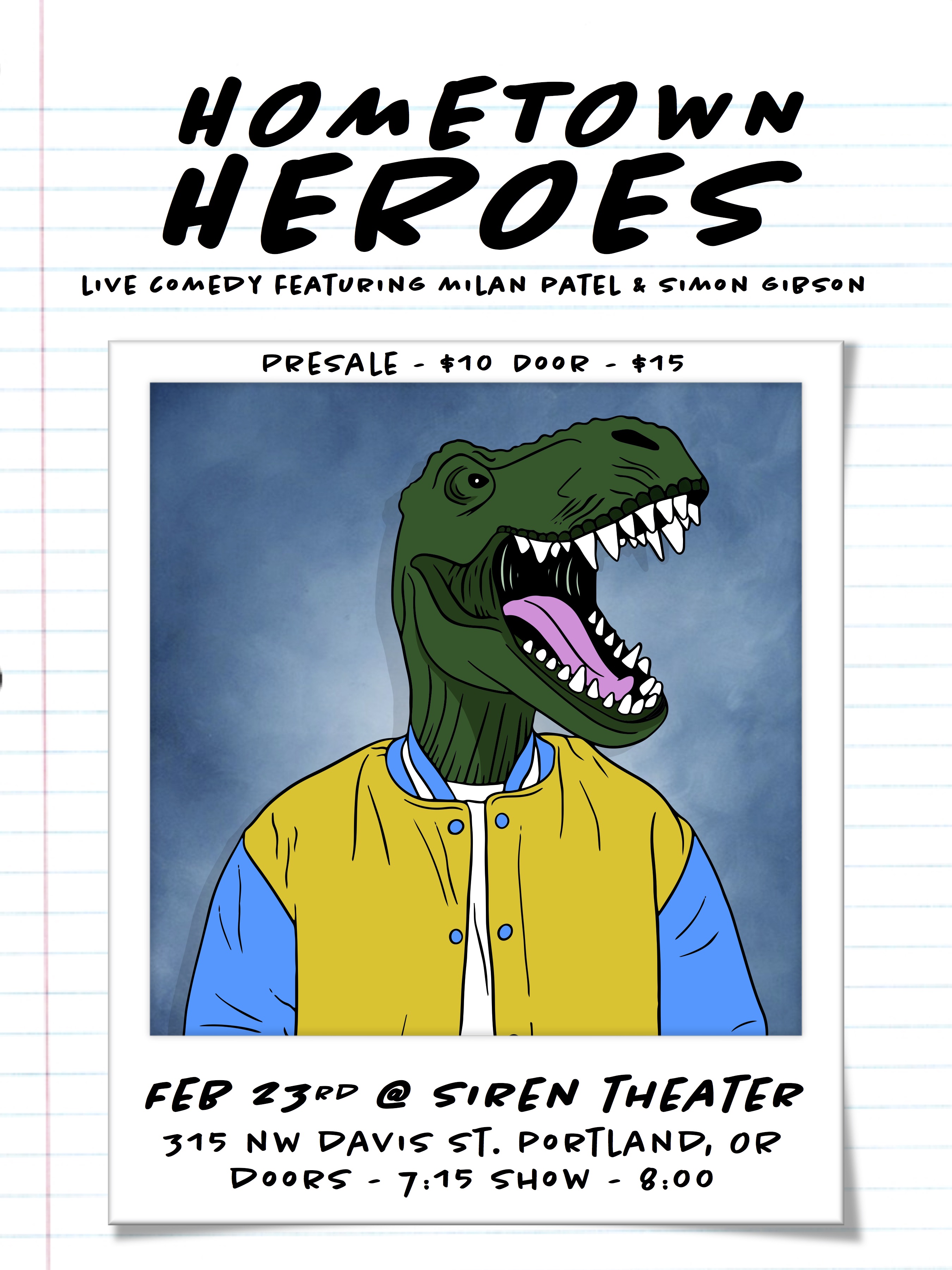 at Siren Theater
This event has passed.

We're back, Portland. And it's like we never left. Who are we? Two stand up comedians from Portland that moved to LA in search of diamonds, riches, and a natural gas empire. For one night only, we'll be headlining the shit out of The Siren Theater with an assortment of local comedians sure to blow your mfkn d*cks off. 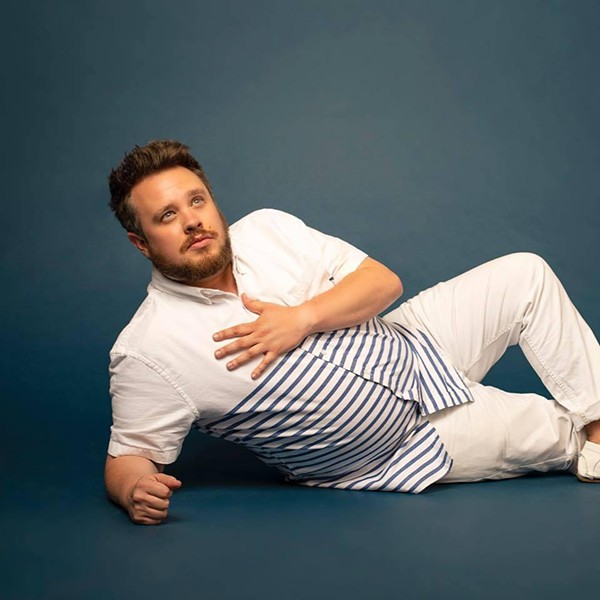 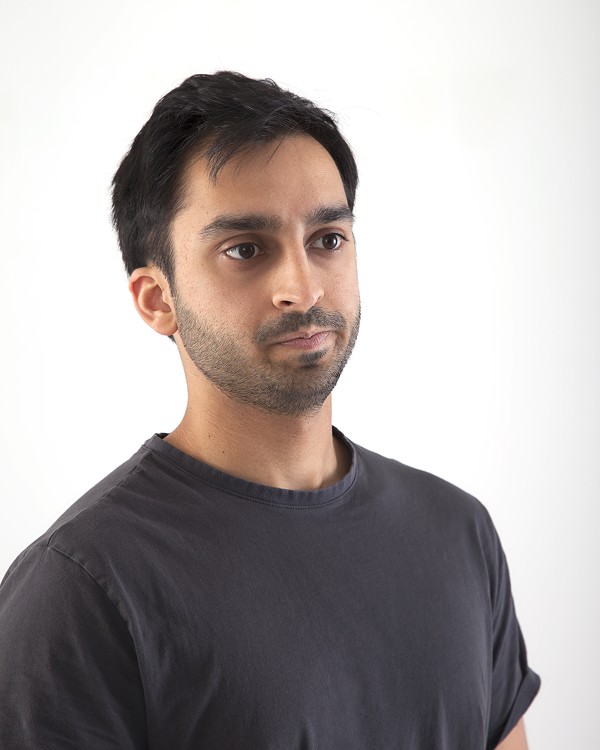 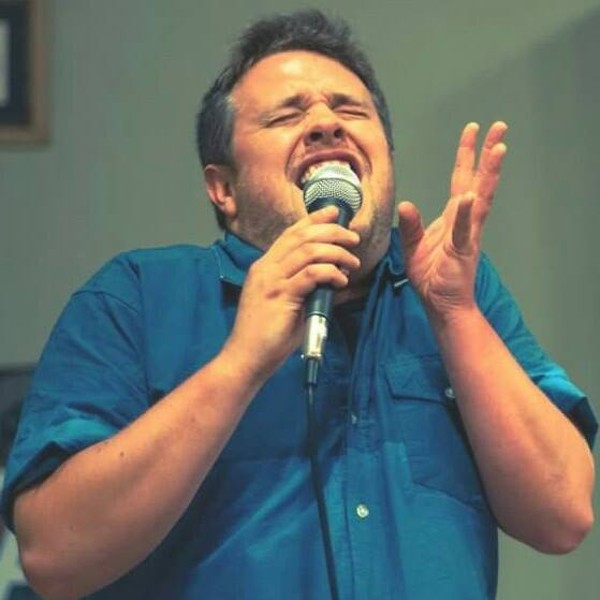 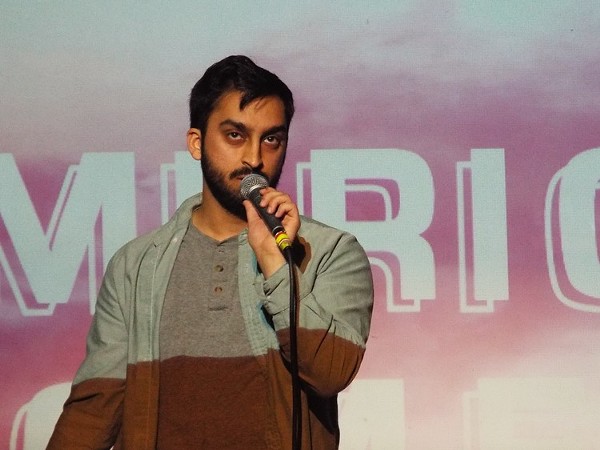