Portland's premier fantasy RPG improv show. Come add to the magic and hijinks as this crew of intrepid adventurers (and sometimes their players sitting around a table in the real world) stumble through quests, quandaries, and quarrels in hilarious fashion. PG-13. 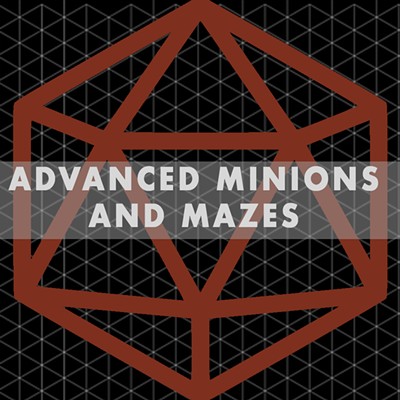