See what happens when live storytelling inspires the best comics in PDX!!

B. Frayn Masters is a writer, performer, and producer. She hosts and produces the storytelling series Back Fence PDX and is a former producer and co-host of The Moth. She loves all things film — making shorts, watching them, and talking about them. She also knows too much about and talks too much about jumping rope.

** Kickstand Comedy strives to eliminate barriers from comedy - a portion of seats at every Kickstand show are pay-what-you-want at the door. 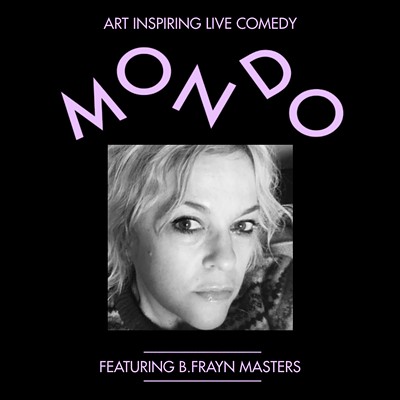