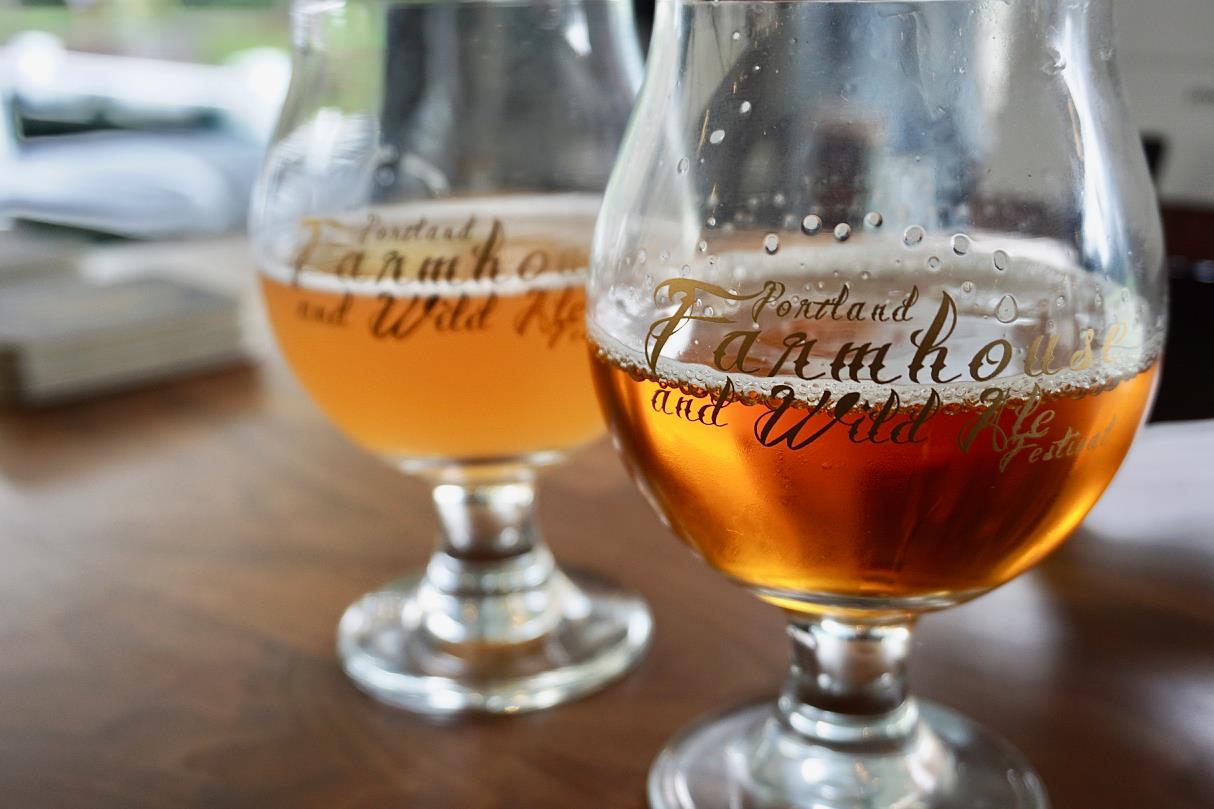 The 7th annual Portland Farmhouse and Wild Ale Festival will be held behind Von Ebert Brewing Glendoveer on the paved and covered pavilion at Glendoveer Golf Course. This invitational-style beer festival highlights the best in American farmhouse brewers and beers with a world-class lineup from around the country.

This 2-day festival features rustic, dry, tart, mixed-culture farmhouse ales and clean saisons, grisettes, biere de garde's and everything inbetween. The setting is a grassy and tree lined pavilion just a stones throw from Von Ebert's Glendoveer brewery where brewer Sean Burke creates some of the best farmhouse-style beers around.

Attendees are encouraged to attend both days as a different lineup of breweries and beers will be presented each day. Lineup to be announced soon.

The 2020 Portland Farmhouse and Wild Ale Festival will feature more than 25 breweries and well over 50+ beers. Parking is available on-site and the location is conveniently nearby local bus lines. 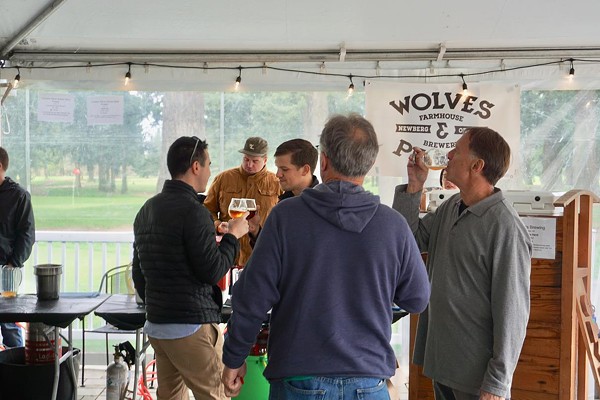 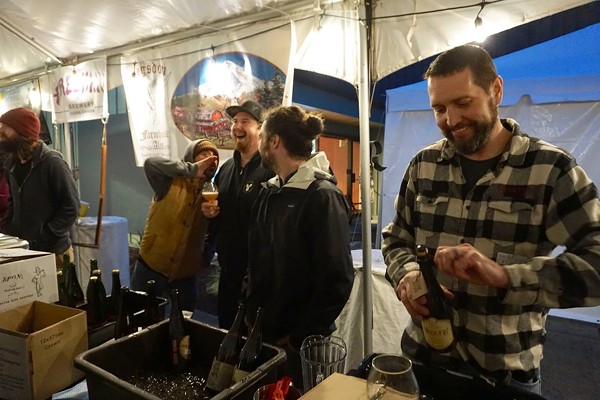 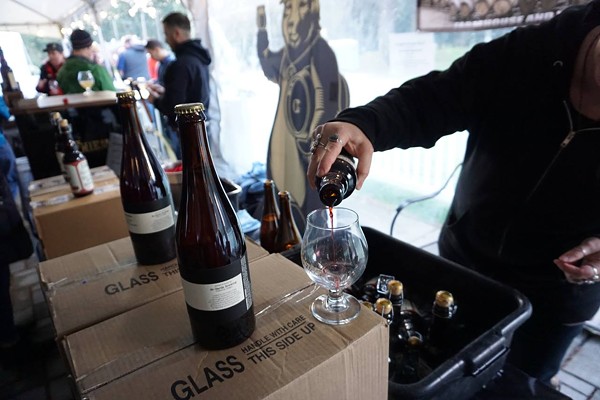 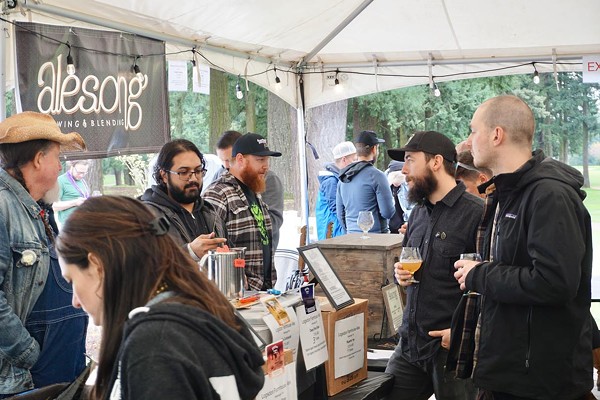 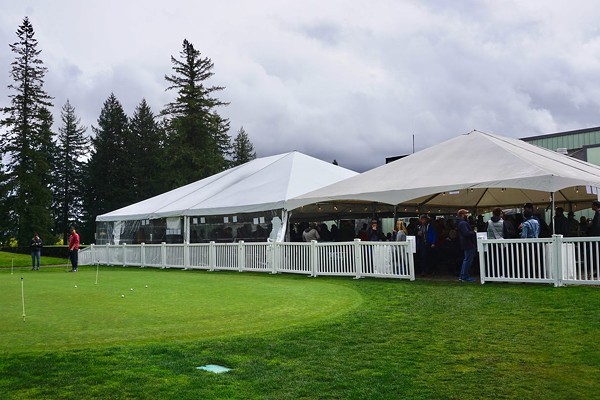 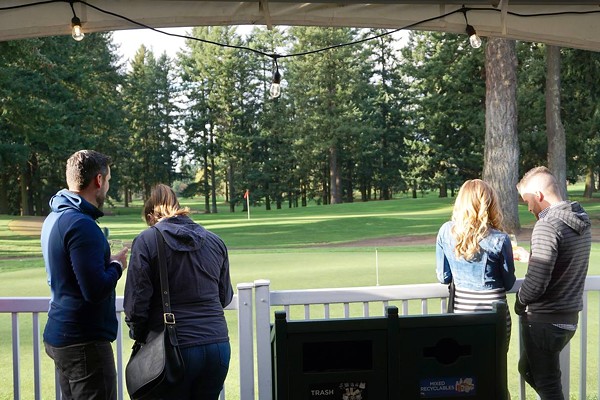 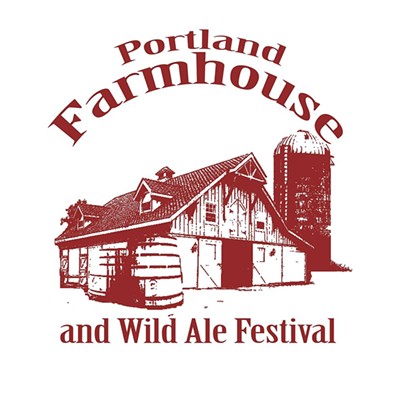