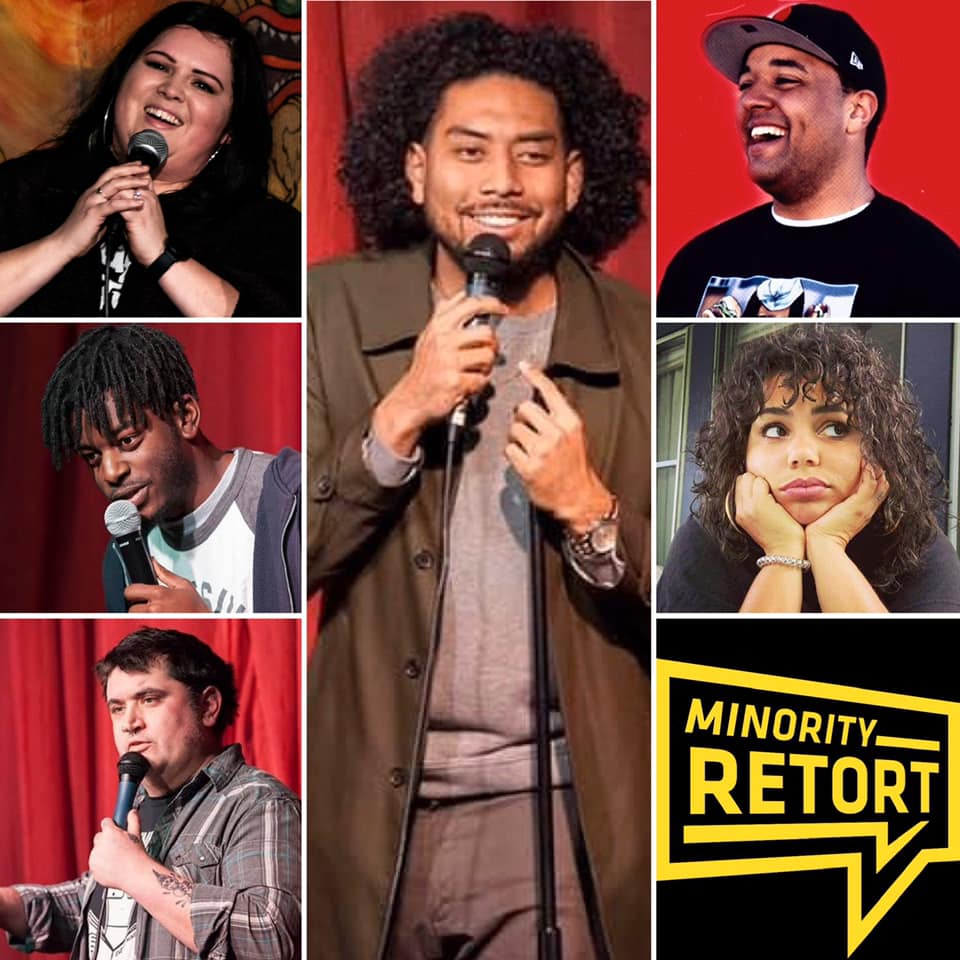 Keith Johnson is a Los Angeles based stand up comedian that creates, acts and VO-s. He pushes boundaries, defines culture and relays his worldly point of view. Keith is smooth, smart and silly and creates a trusting, loose audience with uproarious laughter.

Recently, Keith was featured on Kevin Hart’s ‘Hart of the City’ on Comedy Central and ‘Dont F*ck This Up’ on Netflix. He has created the animated series ‘Darius’ & its behind the scene counterpart ‘Who TF is Darius?’ with WhaleRock and Golf Media.

Joining Keith on the lineup will be  Rachel Myles, Parker Jones, Chris Johnson and Alex Rios!