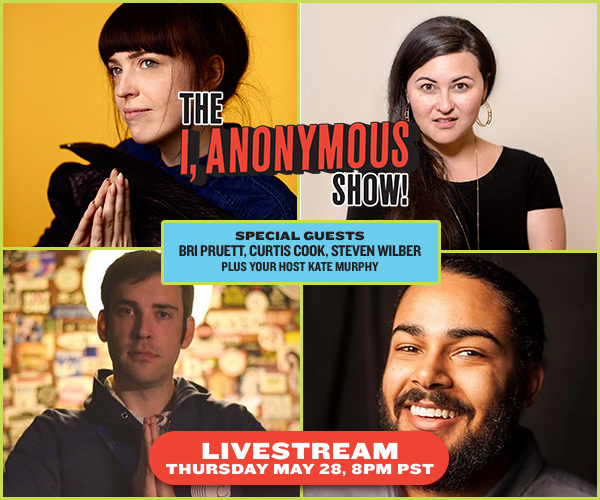 The long-running Portland Mercury column “I, Anonymous” is famous for asking readers to send in their most whacked-out rants and scandalous confessions—anonymously! In this special LIVE-STREAMED edition of “The I, Anonymous Show,” your host Kate Murphy will read some of the wildest and uncensored I, Anonymous submissions we've ever received. And even better, these secret (often very naughty) stories will be dissected and discussed by a panel of hilarious, nationally recognized comedians: Steven Wilber, Curtis Cook, Bri Pruett! So if you're looking for a night of side-splitting, jaw-dropping rants and confessions—don't miss this live-streamed edition of "The I, Anonymous Show!" 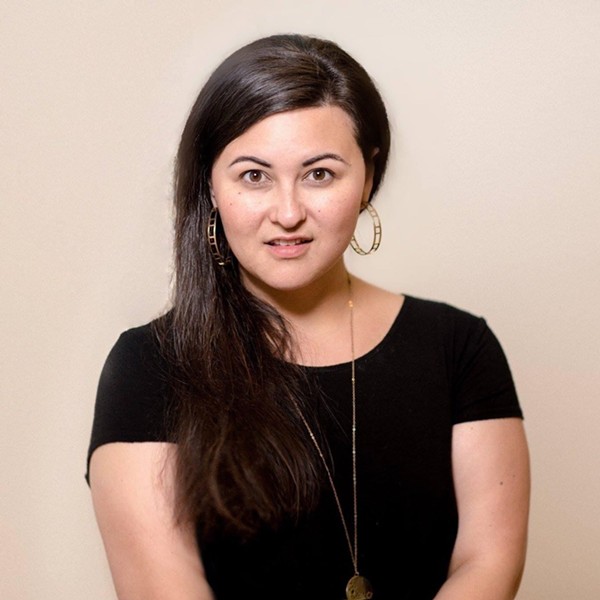 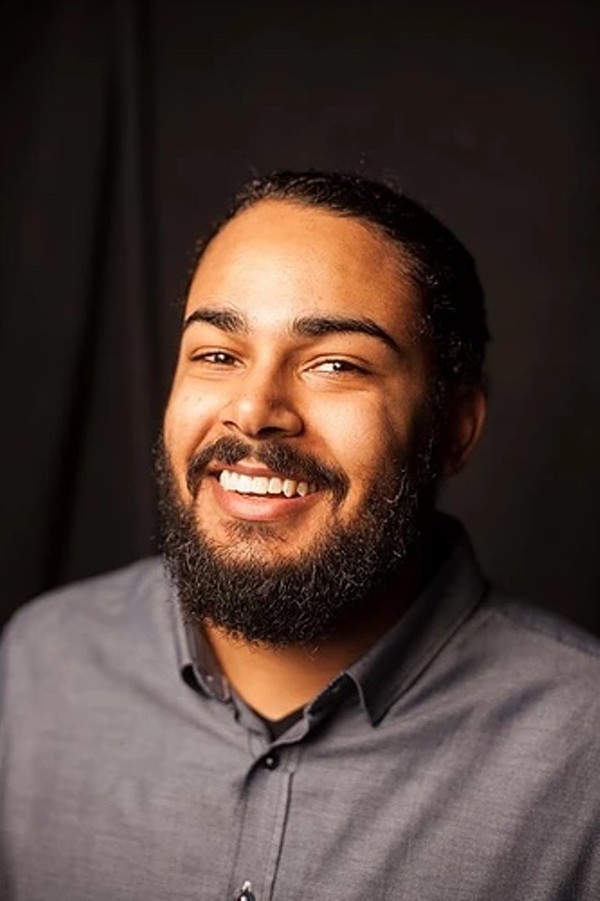 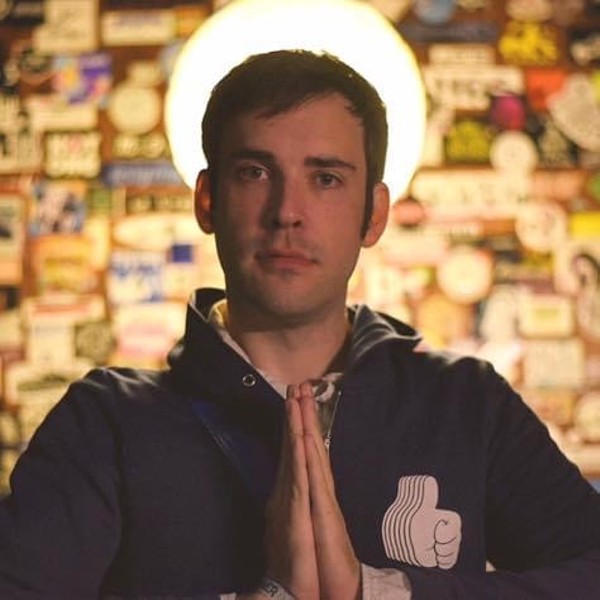