Join Rose City Rollers and Portland Mercury for an exclusive LIVE open-air comedy event! Your 75$ ticket reserves one of our socially distanced, outdoor tables — good for up to 4 attendees per table. Beer garden on site and food service available from our friends at Killer Burger!

This spectacular, COVID-safe comedy show will be MC’d by the hilarious Amanda Arnold and feature an all-star lineup of Portlands top comics - you won't want to miss it!

KNOW BEFORE YOU GO:

*** ATTENDEES MUST BE DISTANCED AND MASKED ***

Rose City Rollers reserves the right to refuse service to anyone not in compliance with State and County Guidelines. No refunds will be give if you are asked to leave for this reason.

Want to know more about the fabulous comedians you’ll be seeing? Read on...

Amanda Arnold has a brilliant, fast-paced, and commonsensical style of comedy. She opened for Jeff Ross and Dave Attell on two of the Pacific Northwest "Bumping Mics" tour.  Amanda was named one of the “Top 5 Funniest Comics” in Portland, Produced The Undertow Comedy Festival in 2018 and was featured on travel show "Unexpected Adventures" which won two spots at the LA Film Awards. She has put in thousands of hours of road work all over this country. Amandadid stand-up comedy for the first time when she was eight years old! Yes! You read that correctly! It's no wonder you get a feeling when watching her that some people are just born funny.

Becky Braunstein is a comedian & actor originally from Eagle River, Alaska, who moved to Portland for cancer treatment and ended up staying because she was done having to drive on ice and snow in the dark for six months out of every year. Called a "comedy tsunami" by the Portland Mercury, her uniquely enthusiastic performance style has been described as "wide-eyed", "snappy", and "deeply earnest". Becky has a half hour comedy special as part of Unprotected Sets on EPIX, and can be seen on Chad (TBS), Trinkets (Netflix), and Season 3 of Shrill (Hulu). During the past year, she has been creating a series of animated history comedy videos called Microcosmic Storytime with Becky on her YouTube channel. Becky competed in the National Spelling Bee in 1997, is about half fluent in German, and dreams of one day living in a house with central air.

Shain Brenden is a comedian, writer, actor, based in Portland, Oregon. In  2019 he was voted an “Undisputable Genius of Comedy” by the Portland Mercury, and later that year finished Top 3 of Portland’s Funniest Person Contest. He owns several pairs of expensive sneakers that his wife does not approve of at all.

Sean Jordan is a stand up comedian living in Los Angeles by way of South Dakota. He made it out even though South Dakota is the greatest state in the country! Sean spent his formative years in Portland OR where he was voted the funniest person in 2014. In 2015 he was named one of the "Comics to Watch" by Splitsider and in 2016 was awarded the same title by Comedy Central. Sean moved to Los Angeles just over a year ago where he wasted no time digging into the stand up scene performing on the top shows in the city while also maintaining a non stop touring schedule. If you're a podcast fan then you've most likely heard Sean on the wildly popular podcast All Fantasy Everything, where he is a regular cohost. IndieWire magazine even crowned an episode: One of the 50 Best Podcast Episodes of 2017! How fun is that?! Sean is also a regular guest and fan favorite on Doug Benson's podcast Doug Loves Movies. You may have also heard him on Professor Blastoff, The Crabfeast, Competitive Erotic Fan Fiction, Put Your Hands Together and ARIYNBF (Alison Rosen is Your New Best Friend). Sean is no stranger to the festival circuit doing festivals like this one all over the country. Those festivals include: Sketchfest in San Francisco, High Plains Comedy Festival in Denver and The Bridgetown Comedy Festival in Portland  to name a few. Sean was also a part time staff writer on Live Wire radio and just recently wrapped up as a member of a writing team for a Comedy Central pilot

Simon Gibson is an LA-based comedian, actor and writer, who was selected to be a New Face at the 2018 Just For Laughs Festival in Montreal. He recently appeared on NBC’s “Last Call with Carson Daly”, and can currently be seen on USA Network’s Cannonball, as well as the Amazon docu-series Inside Jokes. Originally from Portland, OR, Simon brings a dynamic combination of high-energy and physicality to the stage, performing at clubs and festivals across the country. 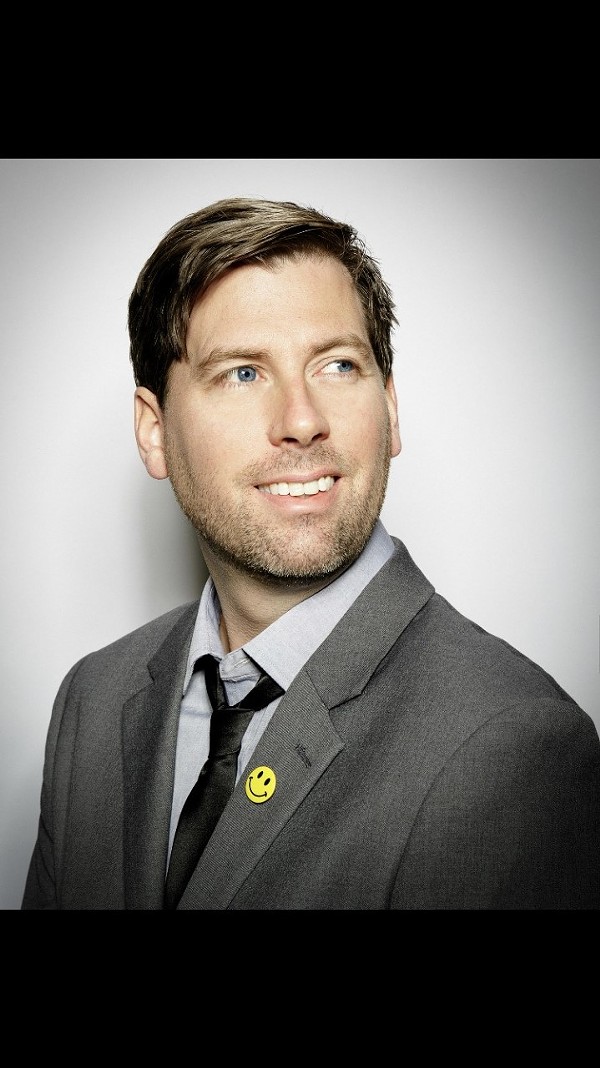 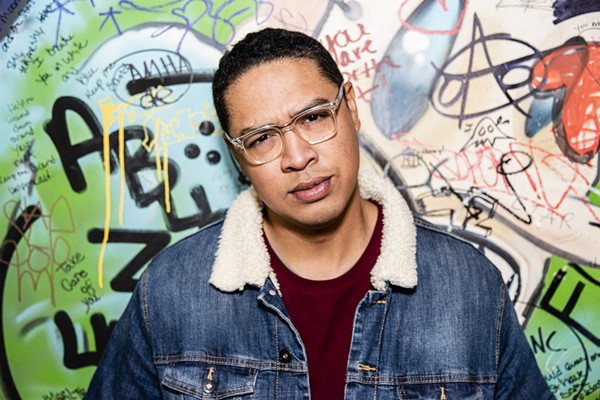 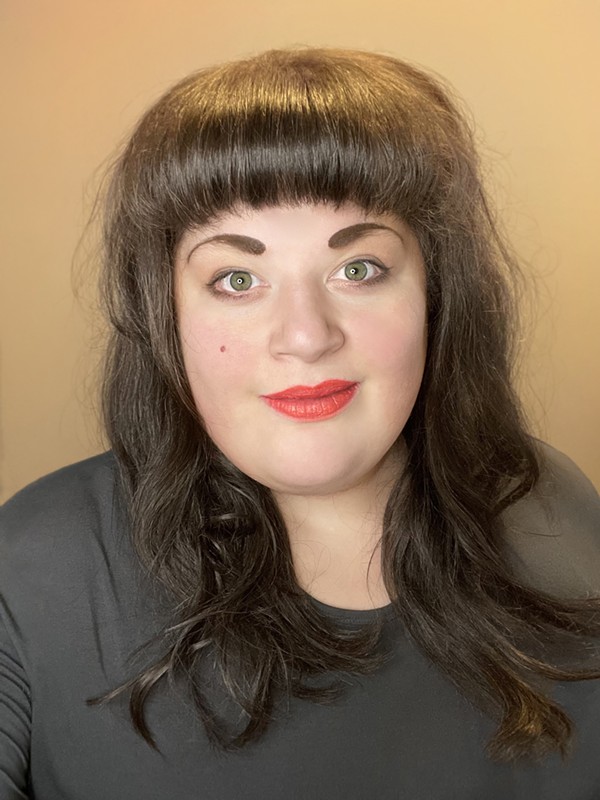 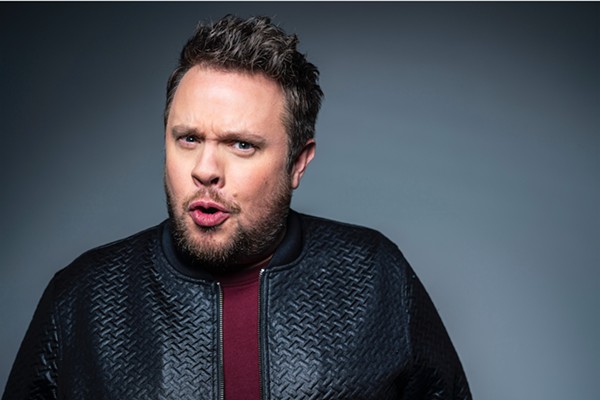 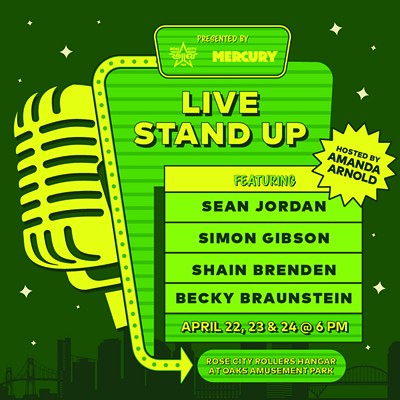