The Spoon Benders are "snarling, swaggering punk…”. (Cervanté Pope for Willamette Weekly) Katie Wise from Rag Tag Magazine calls them, "one of the most undaunted and progressive bands within city limits." The up and coming garage-psych punk band, hailing from Portland, OR forged their sound and debut album, Dura Mater in studio and on the stage in 2019 before the COVID-19 shutdown. Inspired by bands such as GøGGS, the Pleasure Seekers, Black Sabbath, Thee Oh Sees, and the Stooges, the Spoon Benders create a diverse and highly dynamic sound that promises to hold your undivided attention.

The Macks are a rock and roll band from Portland, Oregon. Formed in 2015, brothers Ben and Josef Windheim, Sam Fulwiler, and Bailey Sauls released their debut full-length album Camp Poppa in December, 2017. After a year and a half of touring including a national summer tour, the band released their second record Yup in November 2019. Playing now with bassist Aidan Harrison and adding Jake Perris on keys and backing vocals, The Macks hit the studio hard during quarantine, exploring new sides to their sound for their upcoming studio record, to be announced. 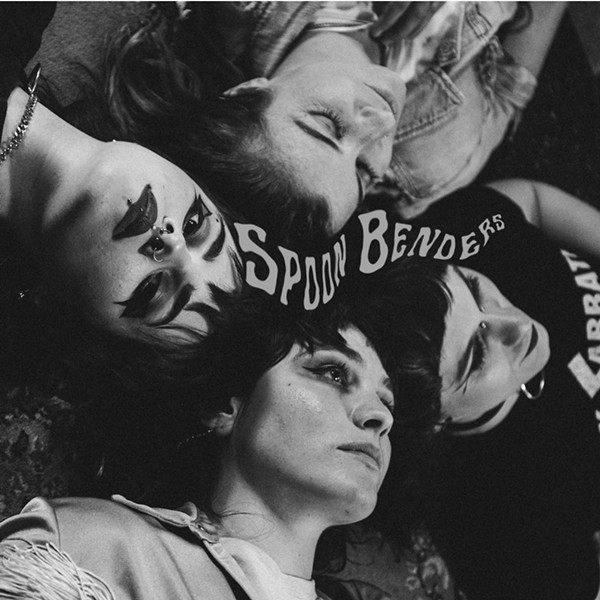