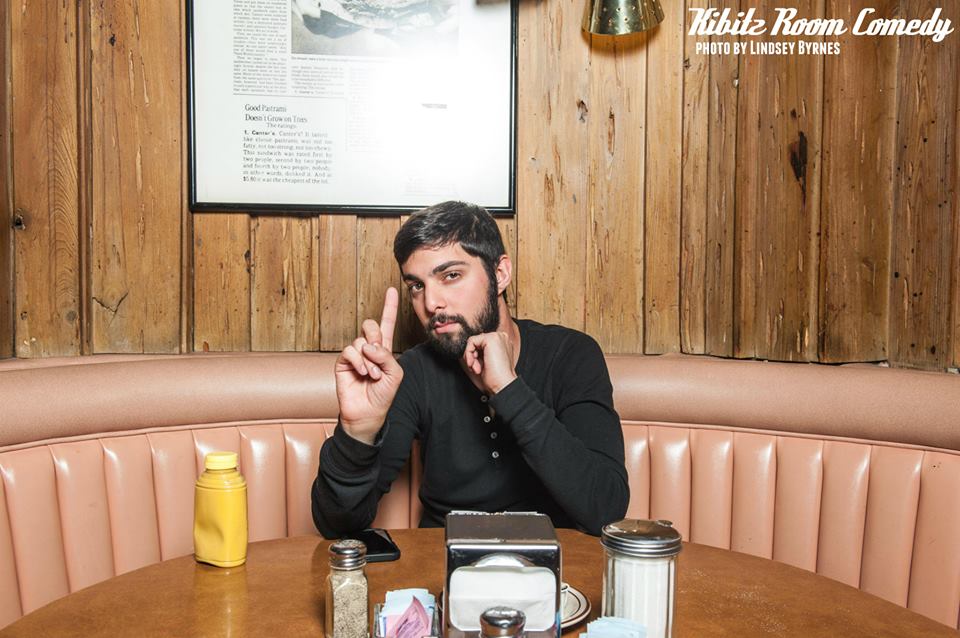 at The Siren Theater
Advanced online ticketing ended at 7pm. Tickets available at the door beginning at 7:30

Neel is a Los Angeles-based comedian who has performed all over the country with some of comedy’s biggest acts.  Neel has most recently performed stand up on ABC's Jimmy Kimmel Live & has acted and performed on Comedy Central's Adam Devine's House Party. He has also appeared on MTV and on IFC's Garfunkel AND Oates Show. Neel has also performed stand up comedy on Hulu's Coming to the Stage, Oxygen's Funny Girls & on several episodes of the series Flophouse for VICELAND directed by Lance Bangs.

Neel has also performed at Portland’s Bridgetown Comedy Festival, the Laughing Skull Festival in Atlanta and hosts a weekly LA stand up showcase where he has shared the stage with comedians like Hannibal Buress, Demetri Martin, Laura Kightlinger, and even Yakov Smirnoff.

Joining Neel on the lineup will be the hilarious Julia Ramos, Carlos Kareem Windham, Abraham Tadesse and Anthony Robinson!

The Siren Theater is all ages but not all show content is. Use discretion when bringing younger audience members. 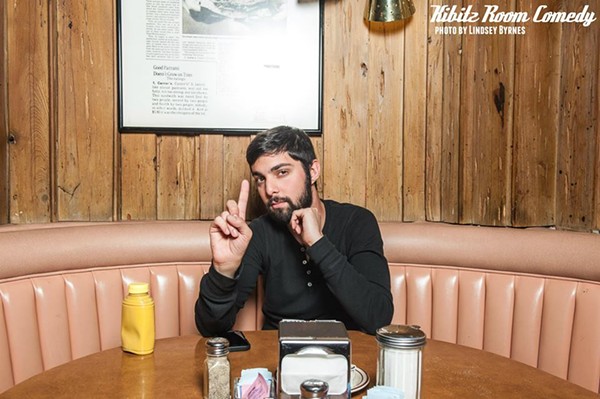 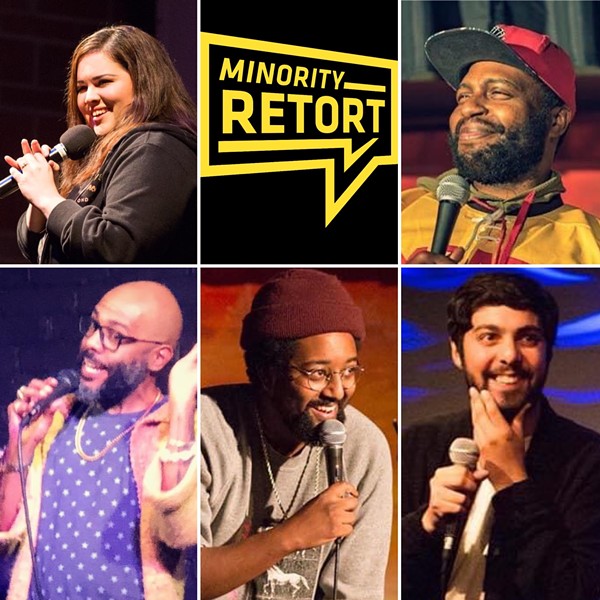