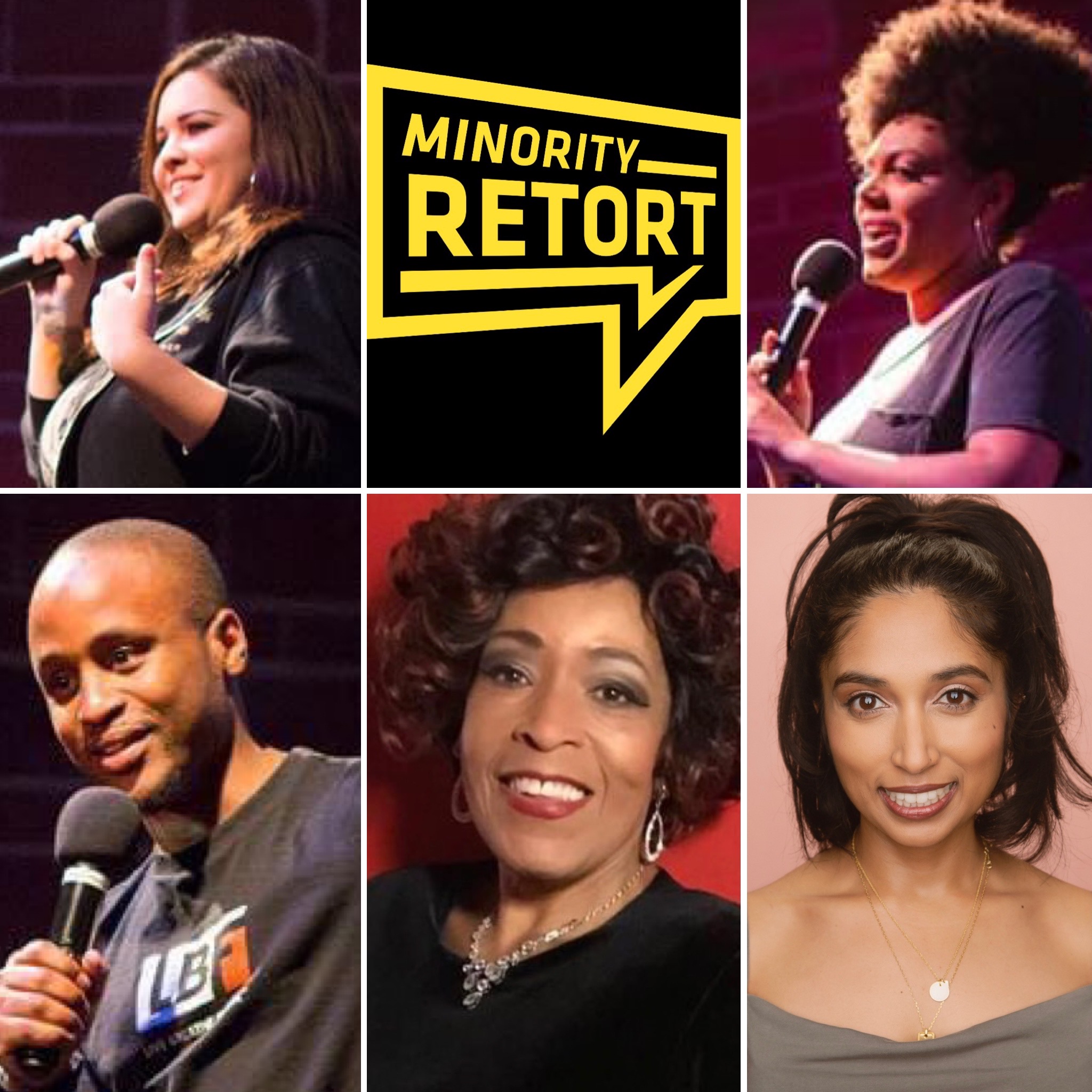 at The Siren Theater
Advanced online ticketing ended at 7:00. Tickets available at the door starting at 7:30

Subhah has written for "The Jim Jefferies Show” on Comedy Central, “Plan B” movie on Hulu, and "Comedy Knockout" on TruTv, amongst others. You can also catch her jokes live at stand up comedy clubs across the country. If you don't want to leave your couch, you can see her late night debut on NBC’s "A Little Late With Lilly Singh." She also appeared on season three of HBO's "Westworld", as Ichtaca on TruTv's sketch comedy "Friends of the People", and as herself on MTV2, Comedy Central, and Gotham Comedy Live.

Joining Subhah on the lineup will be the hilarious Julia Ramos, Monisa Brown, Birungi and Debbie Wooten!

The Siren Theater is all ages but not all show content is. Please use discretion when bringing younger audience members. 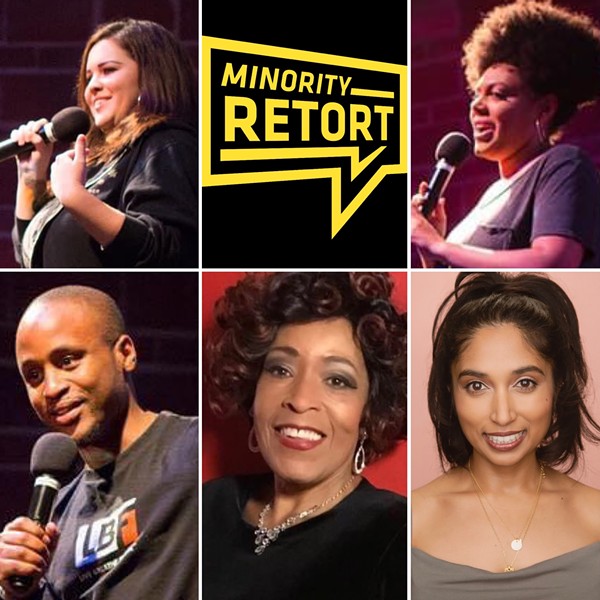