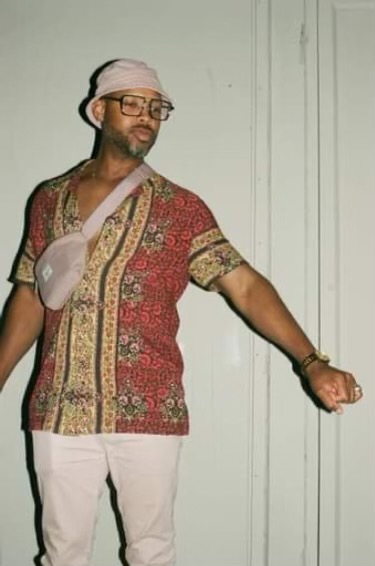 at The Siren Theater
Advanced online ticketing ended at 7:30. Tickets available at the door starting at 8:00

Dino is a nationally-touring comedian, who was the winner of the 2015 Seattle International Comedy Competition. He’s released four comedy albums and has performed on Jimmy Kimmel Live!, Adam Devine's House Party on Comedy Central and NPR’s Snap Judgement, as well as in the Bridgetown Comedy Festival and Montreal’s Just For Laughs Festival.

Joining Dino on the bill will be AC O’Neal, Rissa Riss, Richie Aflleje and Ken Hamlett!

You must provide proof of vaccination for entry.

About Minority Retort:Minority Retort has become one of Portland’s most popular and critically-acclaimed comedy shows. Hosted and produced by Jason Lamb (XRAYFM radio, Portland Podcast Festival), Julia Ramos (All Jane Comedy Festival) and some of the NW’s finest comedic talent, the show’s goal is to provide Black and brown comedians with a platform to speak their minds and share their unique perspectives, as well as reach the diverse comedy audience that exists within the so-called "whitest city in America". 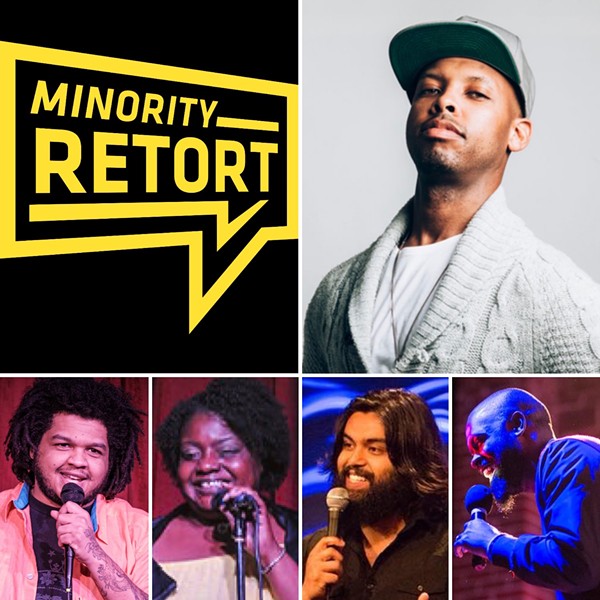 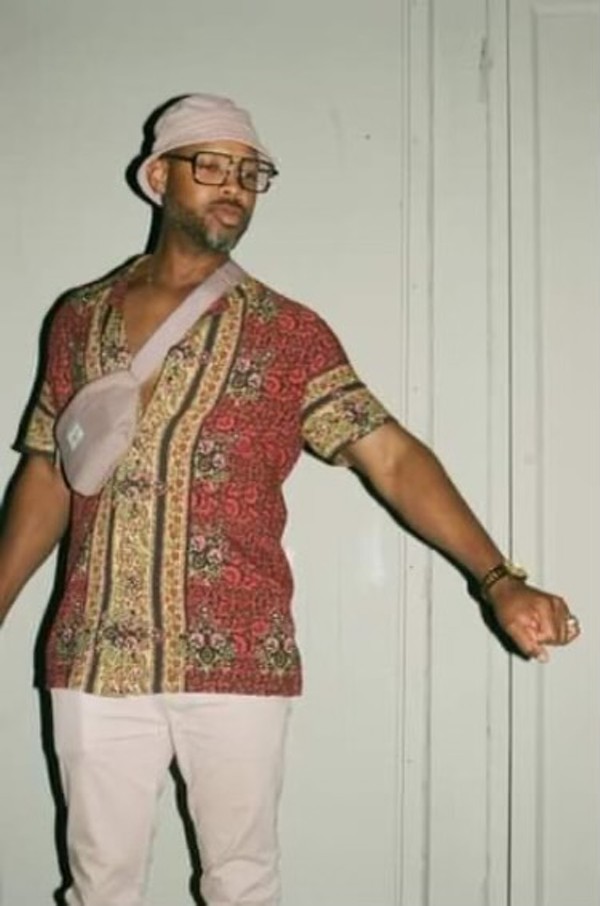