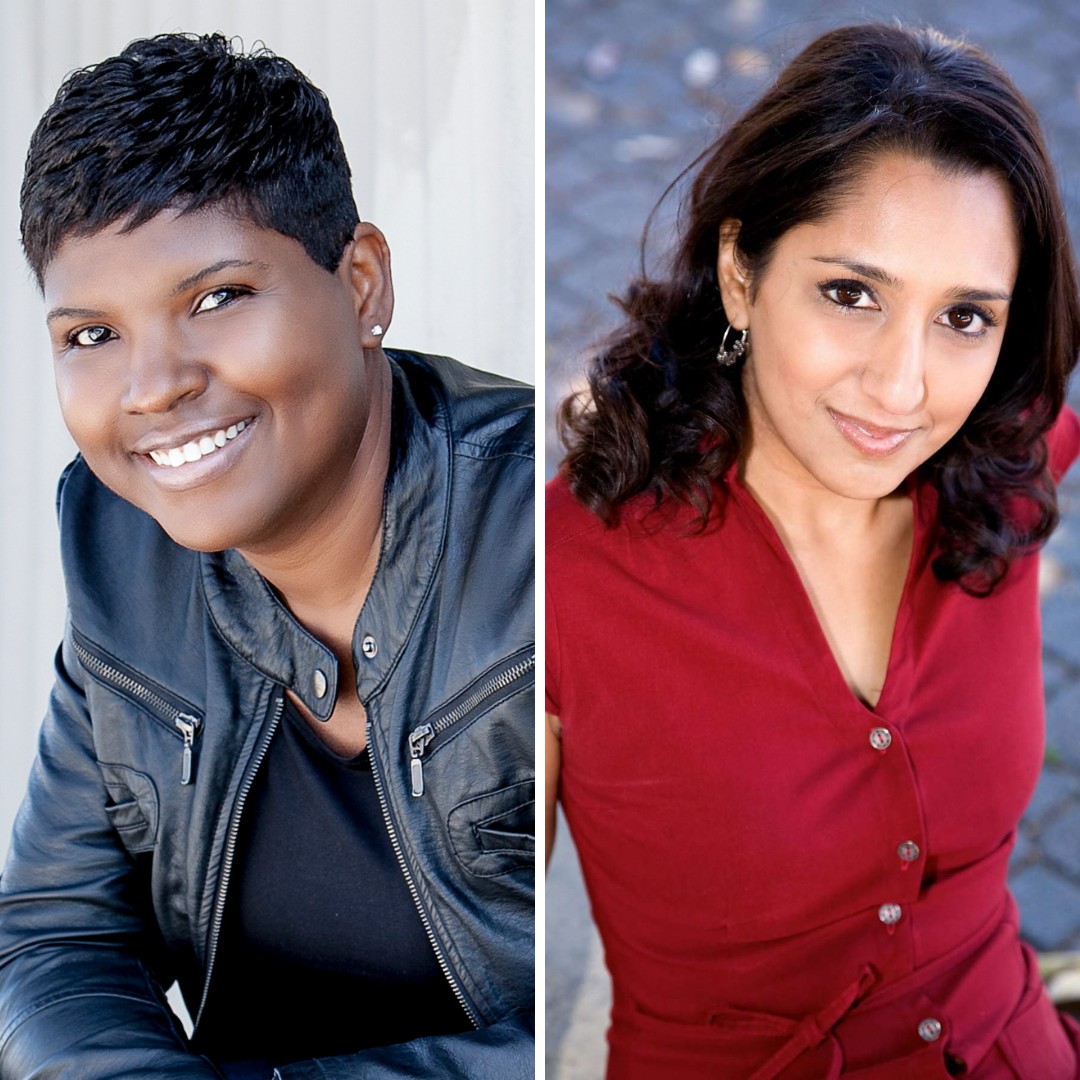 Dhaya is a nationally-touring comedian who was named winner of the Liz Carpenter Political Humor Award in 2016 and has opened for the likes of Janeane Garofalo, Marc Maron, Greg Behrendt, Jello Biafra, the late Dick Gregory, Anthony Jeselnik and even former Vice President Al Gore. She is also a comedic storyteller frequently featured on NPR’s Snap Judgment and is currently the host of San Francisco’s monthly Moth StorySLAM.

Karinda is a San Francisco-based, nationally-touring comedian who has performed in the Bridgetown Comedy Festival and Comedy Central’s Clusterfest. She has also opened for Dave Chappelle, Trevor Noah, Michelle Wolf and toured with W. Kamau Bell. Bitch Magazine called Karinda one of “Six Hilarious Comedians You Don’t Know Yet - But Should”.

Joining Dhaya and Karinda on the lineup will be the hilarious Julia Ramos, Chris Mejia and Katie Nguyen!

You must present proof of vaccination for entry.  Masks required. 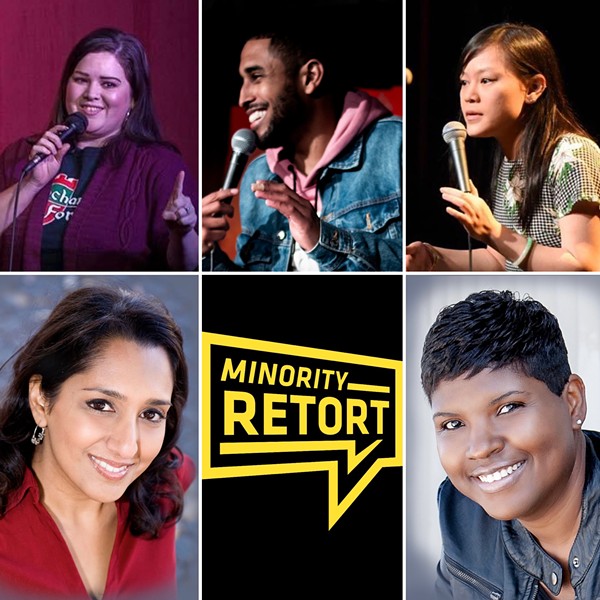 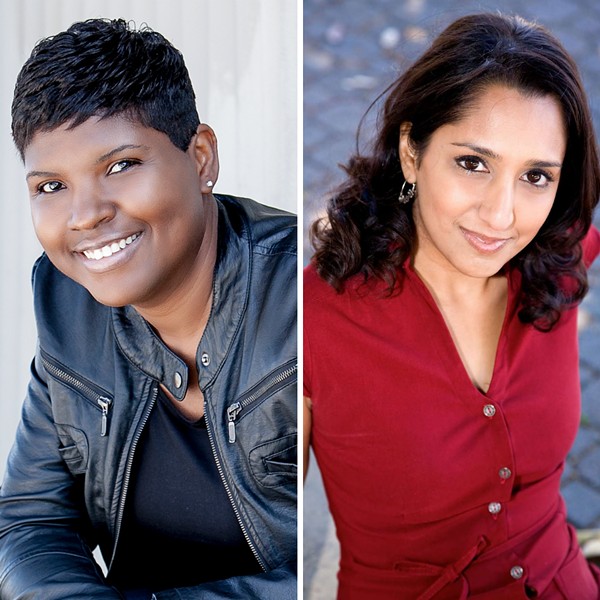