Nothing Growing Pains does is intentional. At least, that’s according to guitarist Carl Taylor, a member of the Portland high school band that became a stalwart in the DIY house show scene before the pandemic hit.

“It’s true that nothing we do is intentional, but we always try to sound like an emo band,” says Taylor. “But we’ve always fallen a bit short with writing intense, dramatic songs, and I think that’s how our sound is what it is.”

For a band that formed in high school, however—living in four of Portland’s quadrants and taking the MAX an hour to rehearse, members are now split between Portland and Eugene—intentional feels like exactly the right word to describe them.

Made up of front woman Kalia Storer, guitarists Jack Havrilla and Carl Taylor, and drummer Kyle Kraft, the band met three years ago when they were sophomores and juniors in high school. Havrilla, Taylor and Kraft met playing in a King Gizzard and the Lizard Wizard tribute show with School of Rock, Portland’s music school. They asked Storer to join after hearing her playing bass and singing in one of the school’s practice rooms.Some of the members bonded over their love for emo music and what they call “radio-friendly” indie rock like Death Cab for Cutie, Blink 182 and the Killers—the only band they all love is Joy Division.

Growing Pains makes music that falls somewhere between emo and indie rock, a distinction they feel is a kind of happy accident. Sometimes, the band makes poppy, jangly rock, while other songs are powered by hard guitar riffs. But almost always, their songs have big, luminous choruses that give you a feeling of infiniteness: like driving fast through a tunnel or looking at a star and spinning around and around until you fall down.

“I think that’s worked to our benefit,” says Kraft. “We kind of don’t fit that mold of being an absolutely emo band or absolutely an indie band. I think we sit right in between, and I think that’s one of our strengths in a sense that it’s not too much of one thing, and from that, we’re able to make our own style.”

Next up, the band has a music video that will come out soon for their song “Houseboat.” But they’re mostly excited to start playing live shows again, which they say are crucial to their songwriting practice.

“We haven’t been able to write a lot of new music, because in the past we’ve written songs by having a rough draft and then playing it live and seeing what stuck,” says Taylor. “We’d play it like 20 times live. It’s hard to trust your own judgment sometimes.”

“I think with live shows,” adds Kraft, “It’ll be easy for us to get back in the mode of writing songs again.”

Hailing from the lush river valley of Eugene, Oregon Novacane consist of, Guitarist/Vocalist Dylan Latimer, Bassist Oliver Lester, and Drummer Zachary Clifton. Beginning their musical endeavors at the socially awkward age of 15, Novacane has spent the better half of the last decade meticulously crafting their own brand of self-titled "Psych Pop."

Combining a sonic array of psychedelic soundscapes and kinetic live performances, Novacane has found themselves at the peak of a blossoming young music scene. 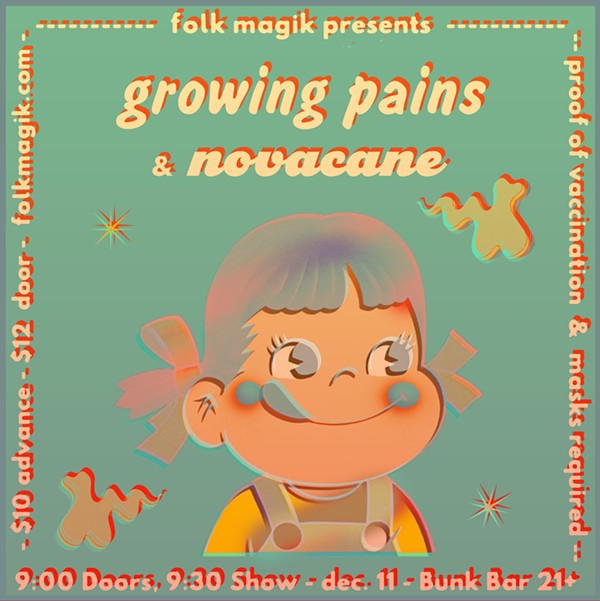 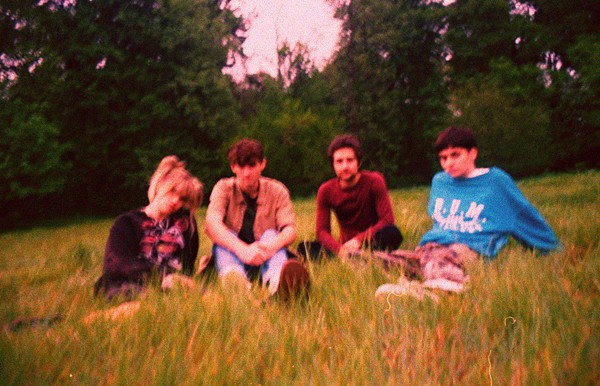 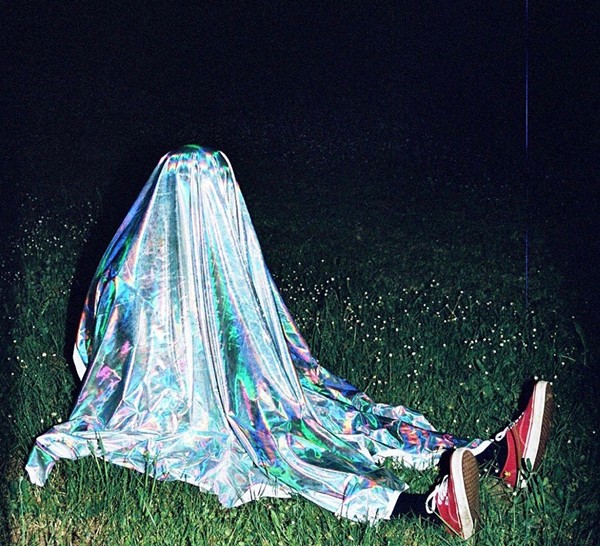 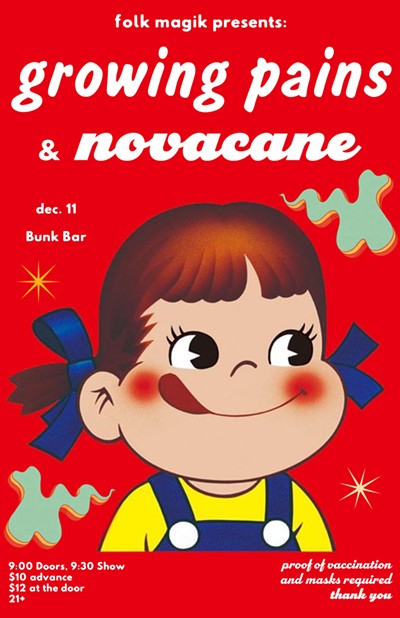