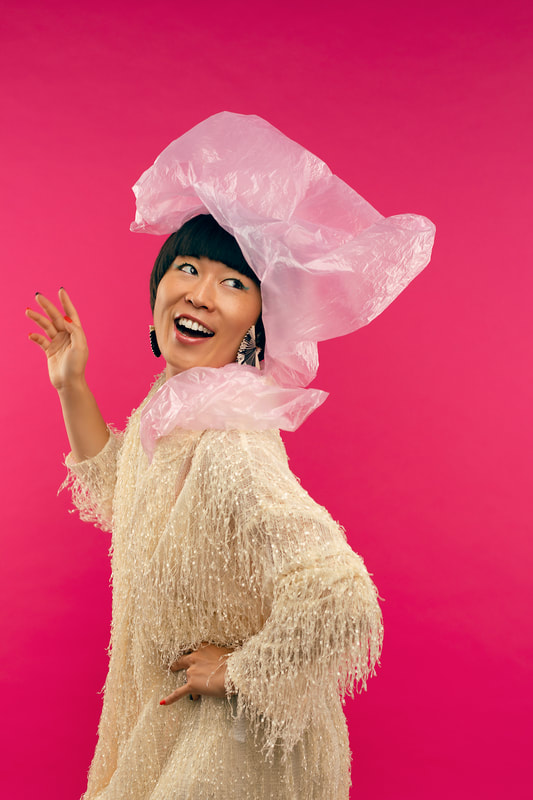 Atsuko Okatsuka is a standup comedian, actor, and writer residing in Los Angeles.  Her comedy has been covered in Variety, Vulture, New York Times, LA Times, & more. She's written for Adult Swim's The Eric Andre Show & Soft Focus with Jena Friedman and is in Season 3 of HBO's Room 104, The Show Nextdoor with Randall Park on ROKU+, and HULU's latest project with ATTN: Mom & Pop.  She is currently a cast member of Stephen Colbert produced animated series "Fairview" coming out on Comedy Central & "Washingtonia" coming out on Paramount+ in early 2022.  Listen to her debut album "But I Control Me" produced by Comedy Dynamics available on Spotify, Google Play, iTunes, and more! See more about Atsuko here

Joining Atsuko on the lineup will be some new friends and old favorites: Dahlia Belle, Jaleesa Johnson, Bernice Ye and Stephanie Nam!

About Minority Retort:  Minority Retort has become one of Portland’s most popular and critically-acclaimed comedy shows. Featuring some of the NW’s finest comedic talent, the show’s goal is to provide Black and brown comedians with a platform to speak their minds and share their unique perspectives, as well as reach the diverse comedy audience that exists within the so-called "whitest city in America".

You must present proof of vaccination for entry.  Masks required. 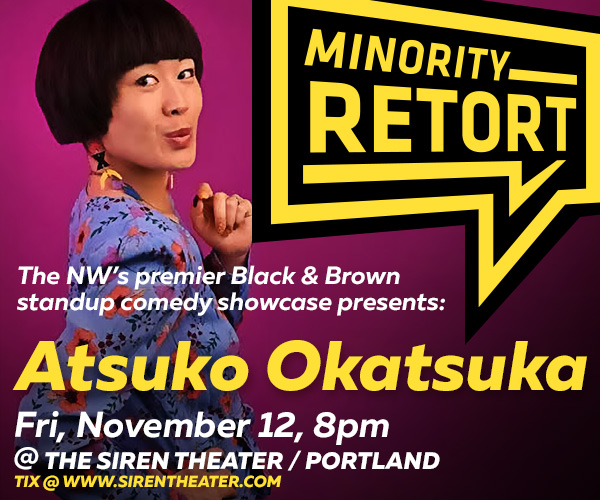 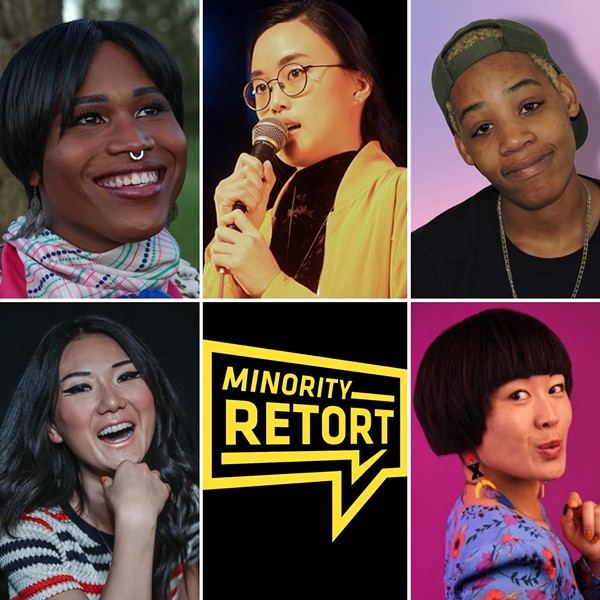 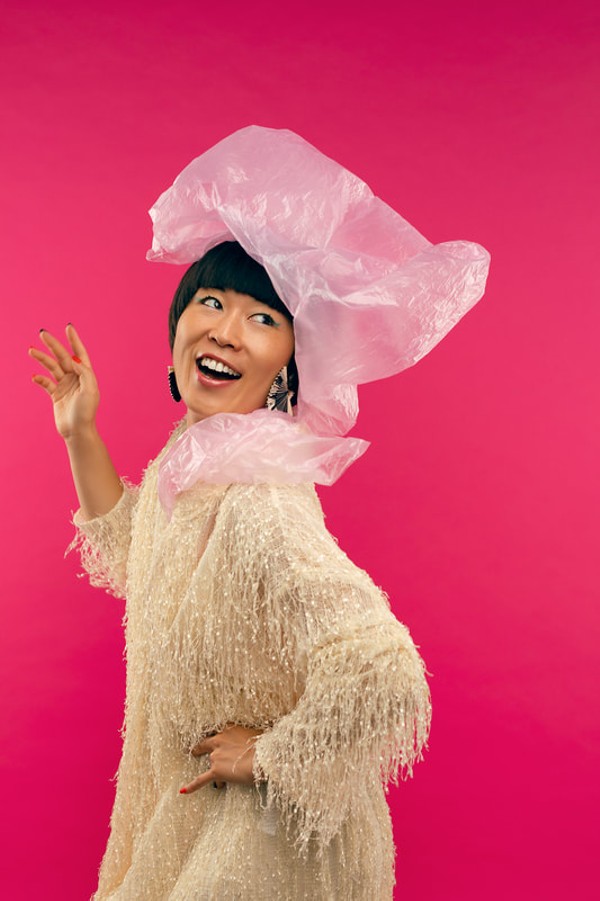