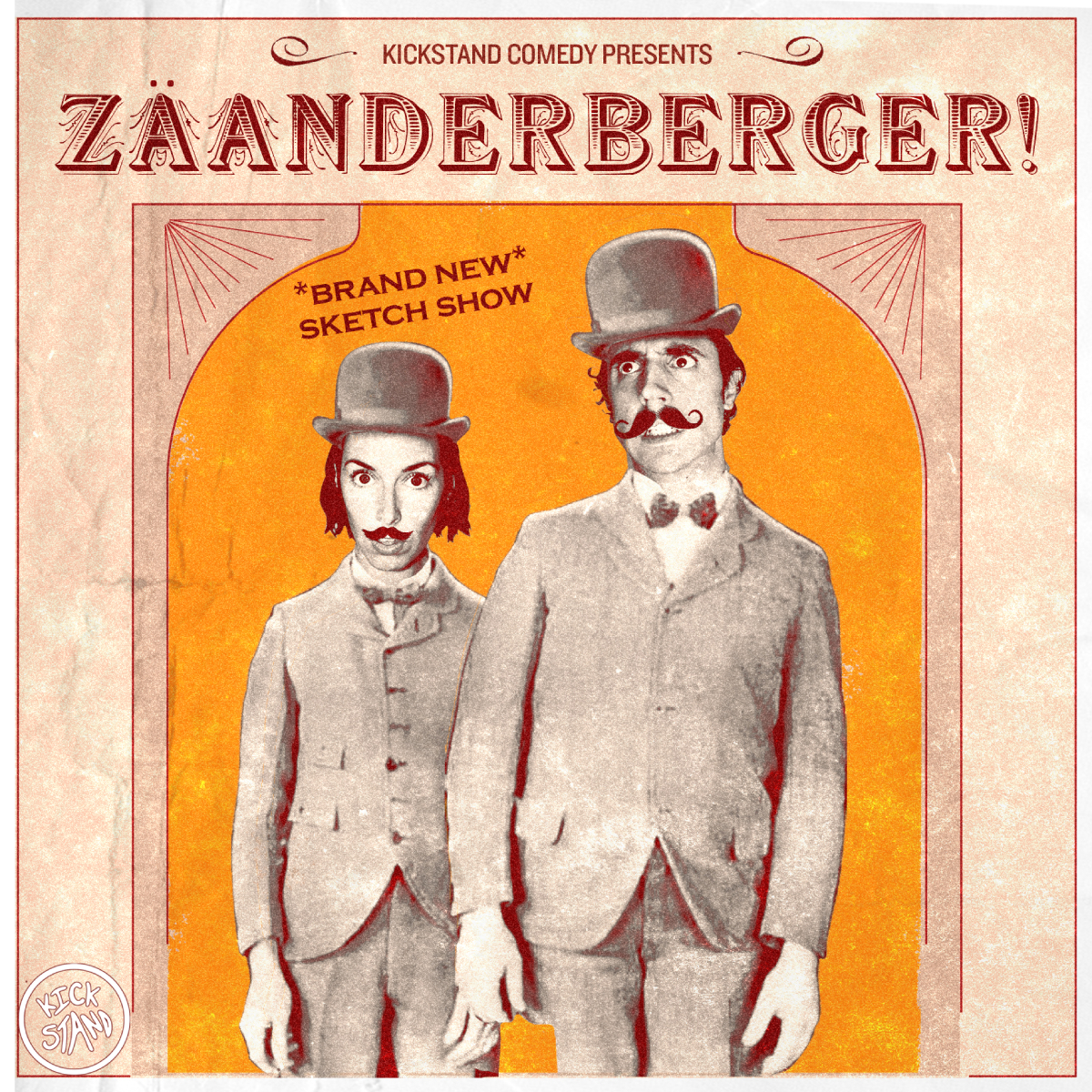 Kickstand Comedy Presents Zäanderberger
A night of sketch and absurdity with two of Portland’s most unique comedy performers!

Kickstand Comedy proudly presents legendary solo comedians Anne Zander (HBO’s Women in Comedy Festival, Chicago Sketchfest) and Phil Schallberger (SF Sketchfest, Bumbershoot) joining forces for the very first time!
In this mash-up of brand new single- and double-act brillance,
Zäanderberger takes audiences right to the edge of absurdity and beyond. Infused with Schallberger’s multimedia comedic stylings, Zander’s unflinching audience interactions and their shared commitment to the absurd, this is a show not to be missed. These powerhouses hit the stage for four nights only at the Shoebox Theater!

Phil Schallberger has been called “one of Portland's most adventurous comedy minds" by the Portland Mercury and a “local legend” by the Oregonian. He has brought his signature solo sketch act to audiences across Portland and beyond.

Anne Zander is a “master of physical comedy” (BroadwayWorld) and a trained actor and clown (Royal Academy of Dramatic Art). Her debut solo show, JUICEBOX, was Official Selection 2021 at Chicago Sketchfest, Dallas Comedy Fest and HBO’s Women in Comedy Festival, Boston. These seasoned solo performers are big fans of each other and excited to be teaming up for the very first time.

Want to make a night of it? Enjoy signature square pizza and drinks with our supporting sponsor, Ranch PDX (just two blocks away). VIP ticket holders get 25% off your entire order!

*Must be redeemed in person at any Ranch PDX location, not applicable to online orders. Valid December 10-31, 2021. 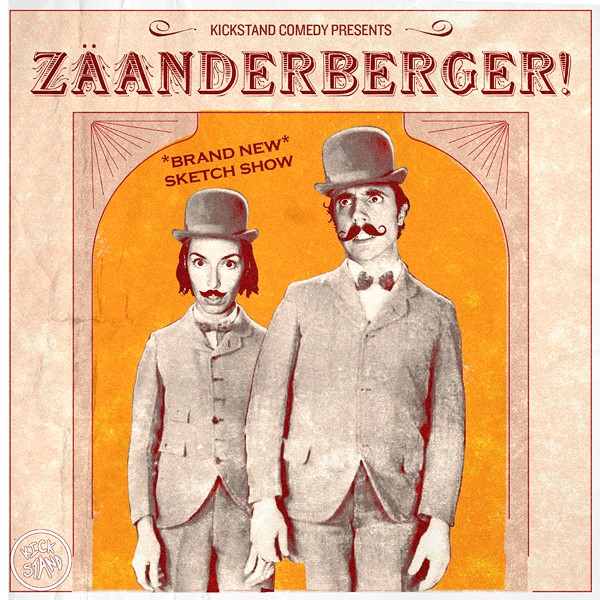 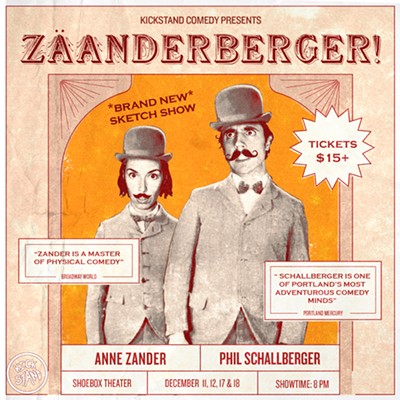