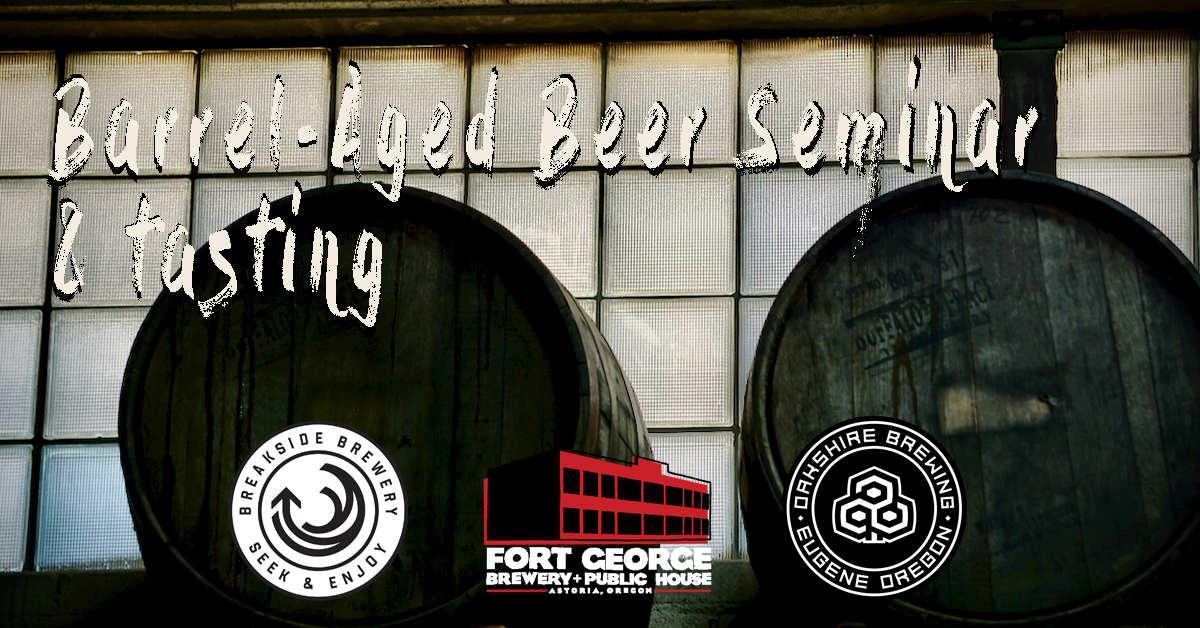 at Breakside Brewery Milwaukie
This event has passed.

Portland Beer Week presents the Barrel-Aged Beer Seminar featuring Breakside Brewing, Fort George Brewing, and Oakshire Brewing's barrel masters. This special discussion on the art of barrel-aging clean wood-aged beers takes place with the masters themselves and will cover everything from time and age, to how to coaxe the most oak, whiskey or spice notes from the barrels and how to balance those flavors with different styles of beer, adjuncts, oxidation, sweetness, and the role of high alcohol flavors.

Throughout the course of this 2 hour discussion we will sample 6 rare and exemplary barrel-aged beers, 2 from each participating brewer. At the end of the discussion we will open the floor for direct questions and mingling with the brewers. 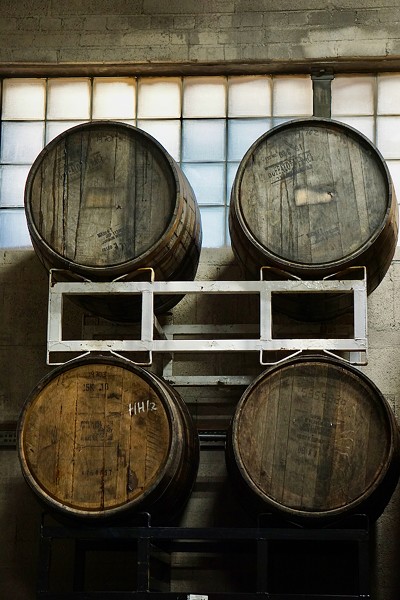