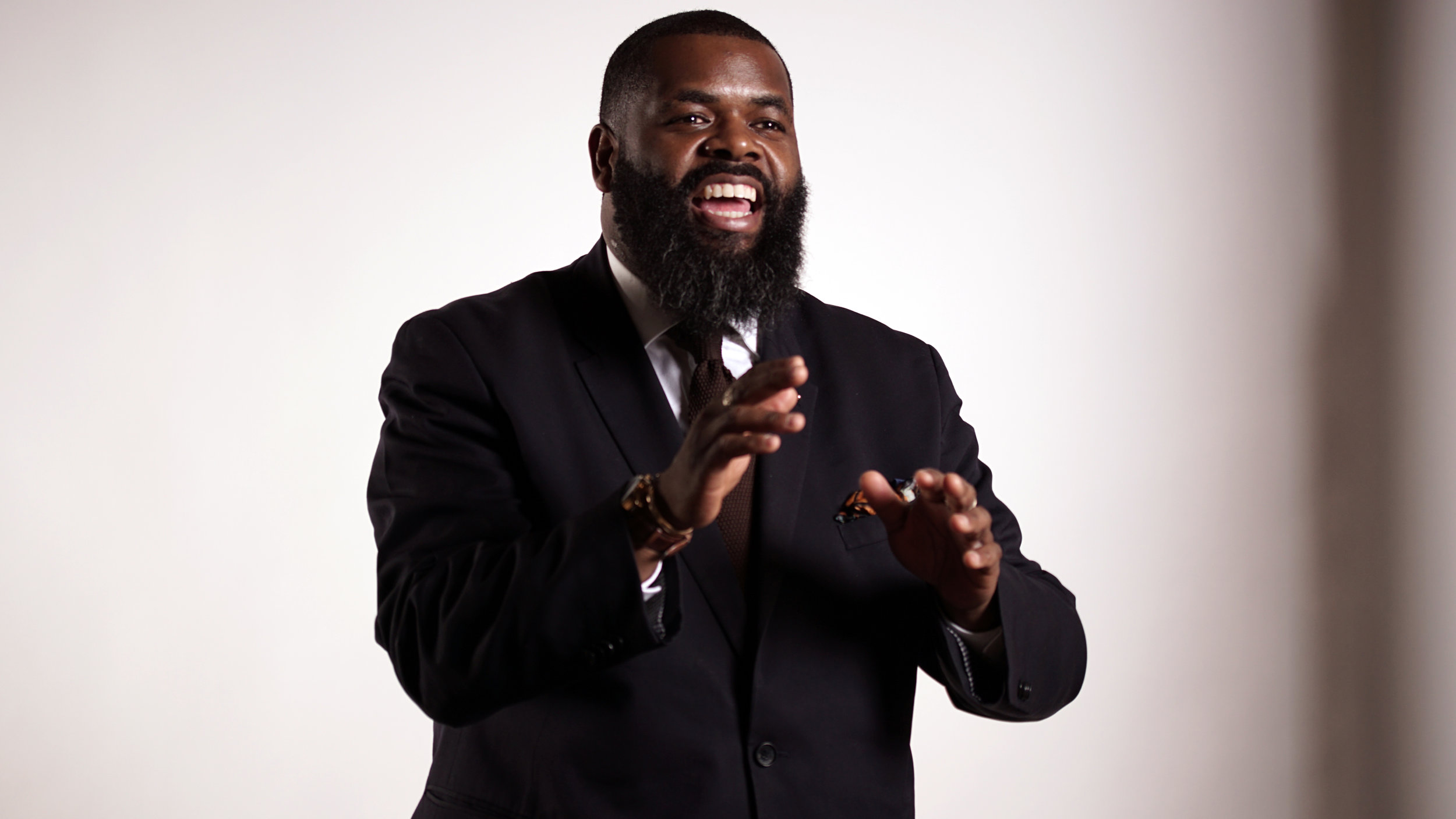 A SF Native currently residing in Los Angeles, Kaseem Bentley’s no-holds-barred style commands your attention in the most raucous room or empty back room. Kaseem has appeared on Comedy Central, Viceland, TruTv, SeeSo, Rooftop Comedy, and Don't Tell Comedy. His debut album LAKEVIEW (Blonde Medicine) was named one of the best Black comedy albums by Paste magazine. You can listen to his podcast WHITE SLAVERY on all streaming platforms.

Joining Kaseem on the lineup will be:

And your host for the evening, James Bosquez!

The Siren Theater is all ages, but not all show content is 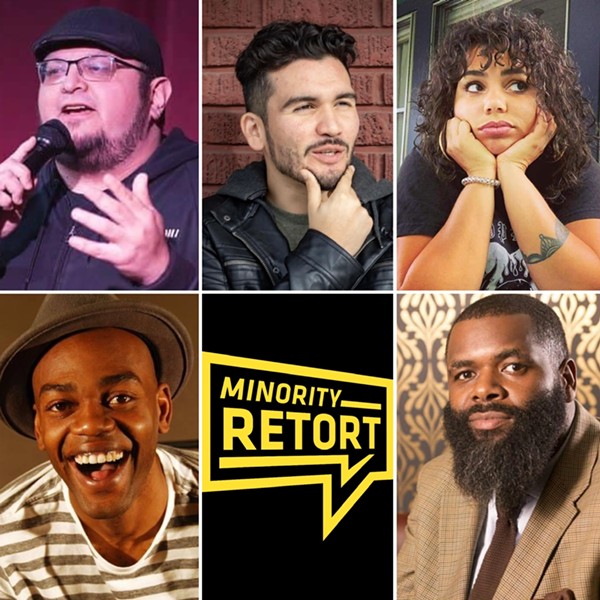 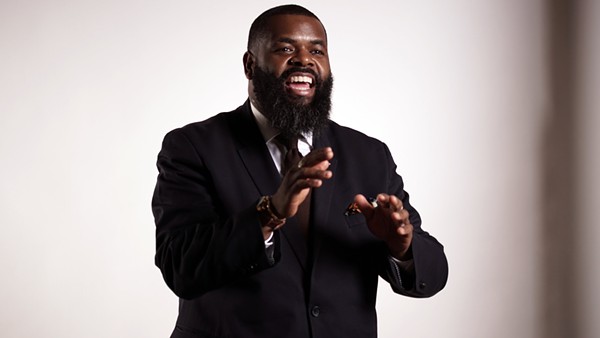