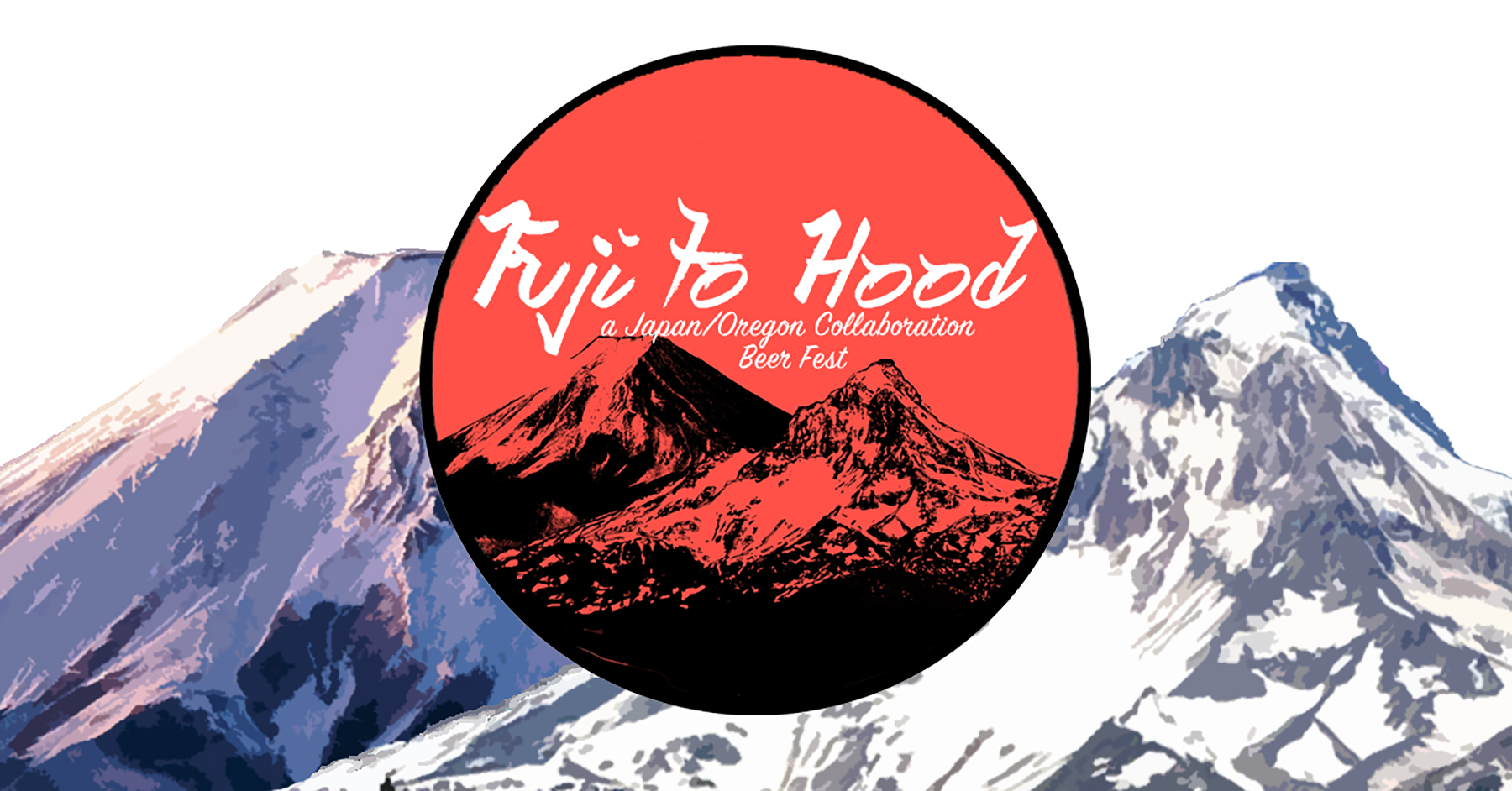 at The Bindery Annex
This event has passed.

Fuji to Hood is a beer and food festival between 40 like-minded breweries, cideries, and distilleries in the shadow of Oregon's Mt. Hood and Japan's Mt. Fuji. Portland, Oregon has nine sister cities and the relationship that has existed with Sapporo, Japan since 1959 is the longest standing.

This all-ages friendly event presents a casual, fun environment, with custom drinkware, Taiko drummers, creative local Japanese food makers, and one-off special beverages. Some of the proceeds from this event will benefit the Japan-American Society of Oregon. Hosted by Culmination Brewing, the Fuji to Hood beer festival takes place at The Bindery Annex building as well as the surrounding community lot and NE Oregon St. Advanced tickets recommended. 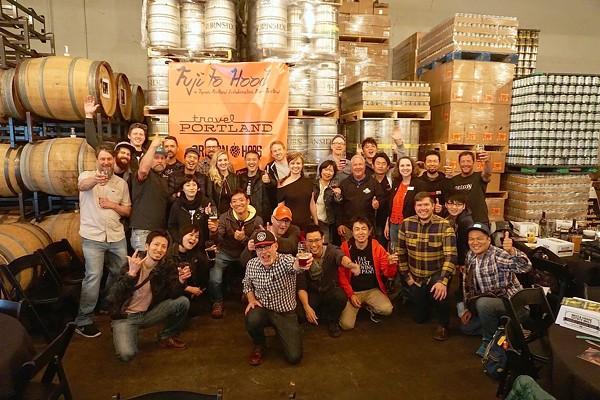 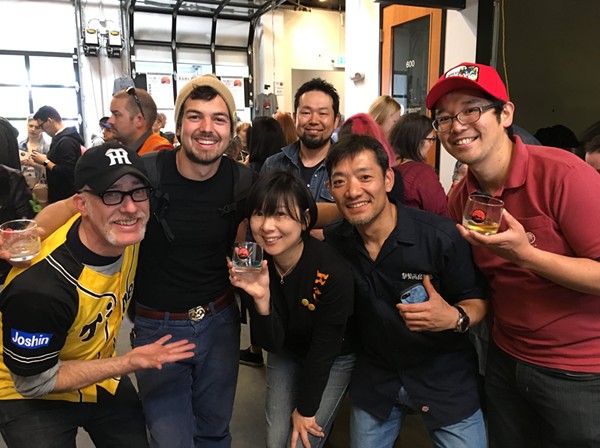 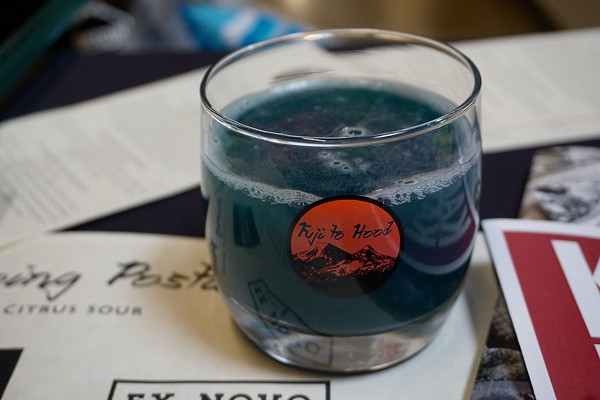 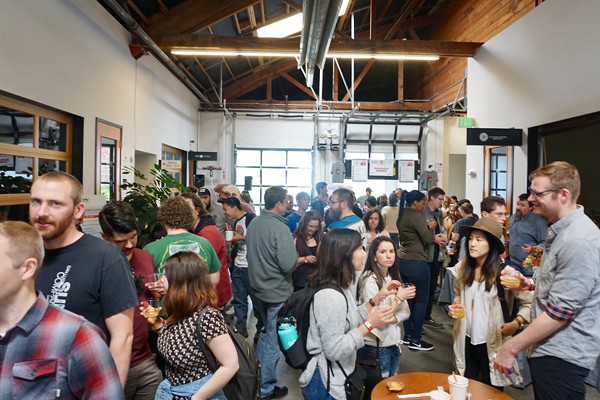 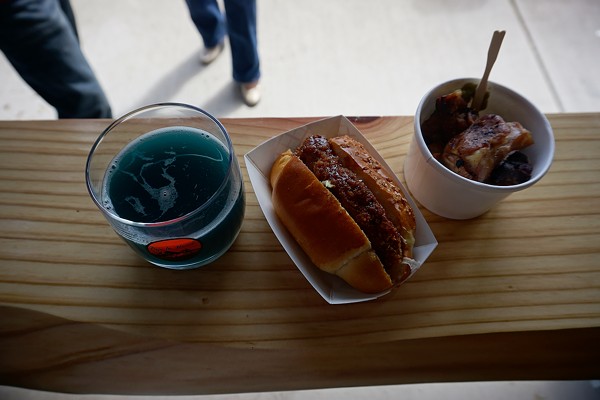 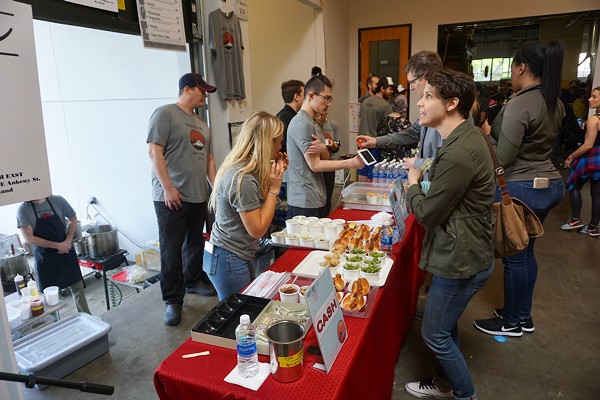 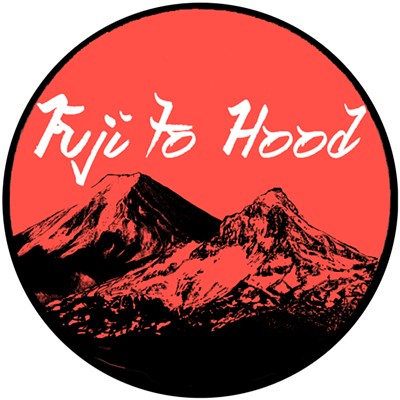