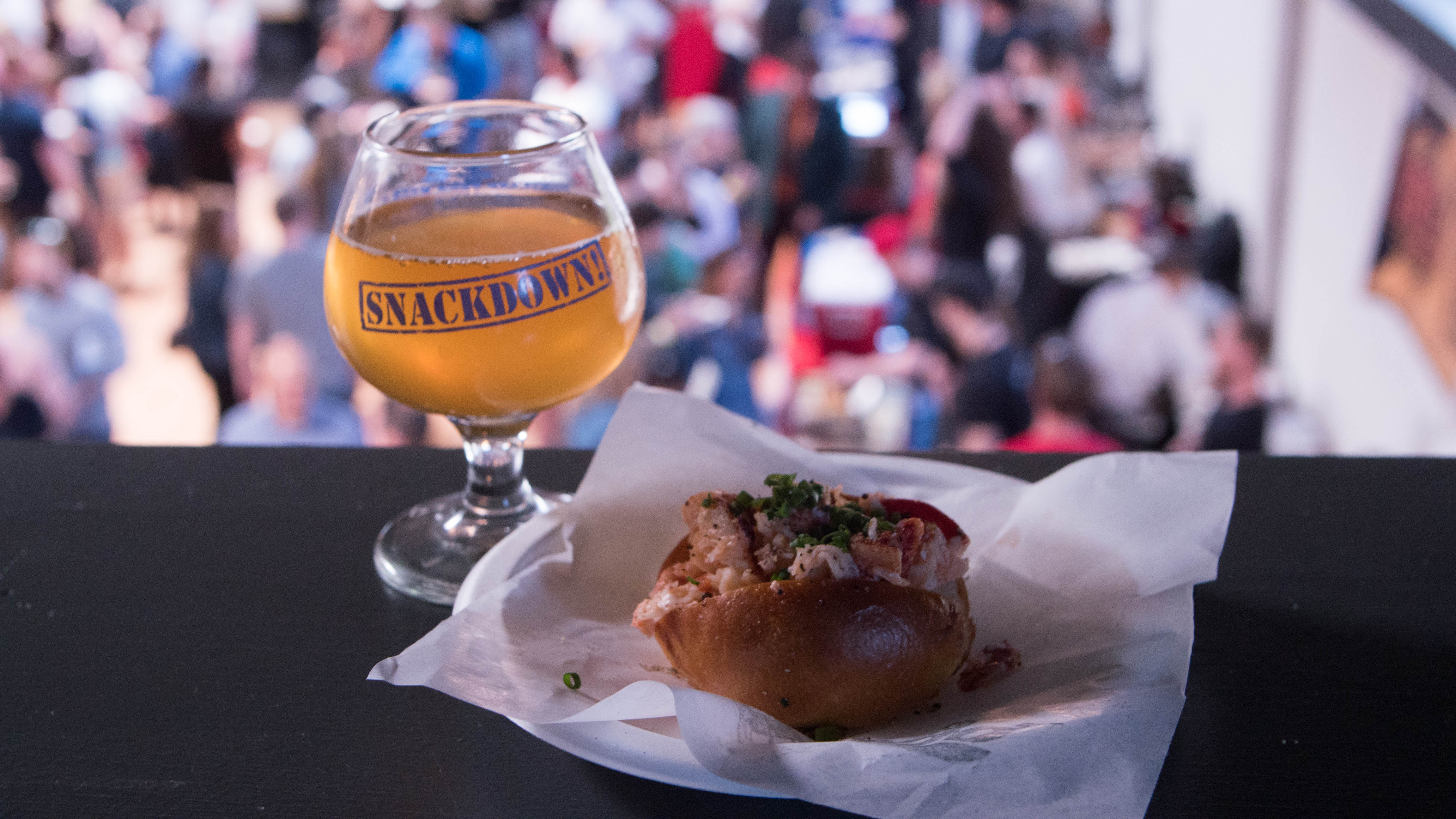 at The Evergreen (above Loyal Legion)
This event has passed.

PDX Beer Week & Gigantic Brewing Company present Snackdown V: The Return! on Father's Day, Sunday June 19th at The Evergreen event space above Loyal Legion. SNACKDOWN! is a fun and entertaining food and beer pairing event where 8 of Portland's best Chefs and 8 Oregon Brewers are paired into 8 Brewer/Chef teams to make their greatest snack and beer pairing. Guests will choose their favorite pairing and the winners will be awarded the SNACKDOWN Belt!

This event is designed to be more fun and loose than you're standard beer dinner. Imagine a WWF style Smackdown with brewers and chefs hyping their pairing on the mic - possibly while sporting wrestling themed costume. DJ Rev Shines will be on the decks keeping the party live. $49 includes all 8 small plates and 8 x 5oz beer pours + a collectible glass. Proceeds after expenses go to Ryan Buxton's family. 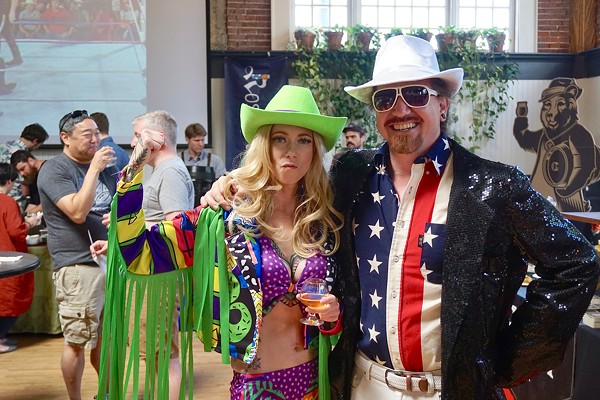 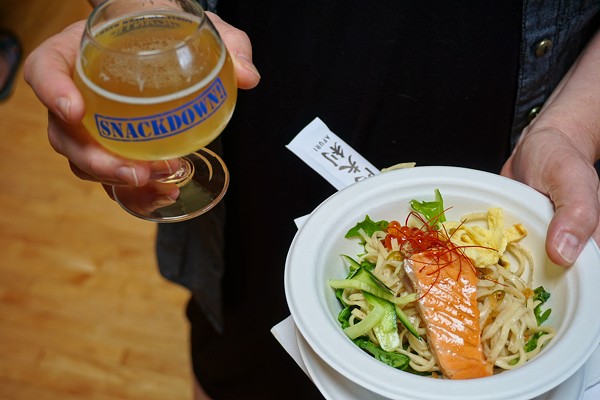 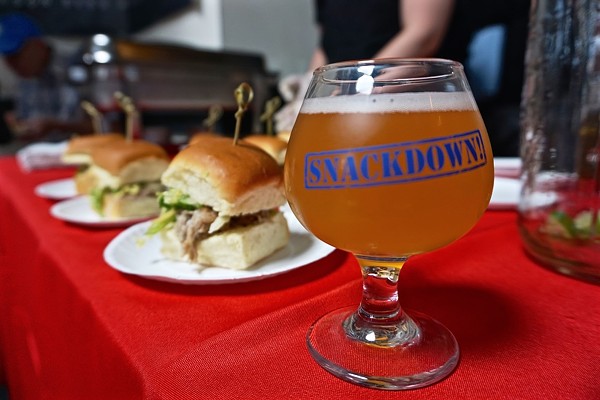 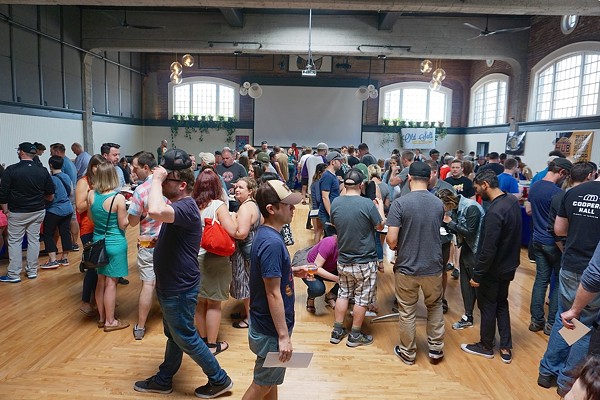 The Evergreen (above Loyal Legion)