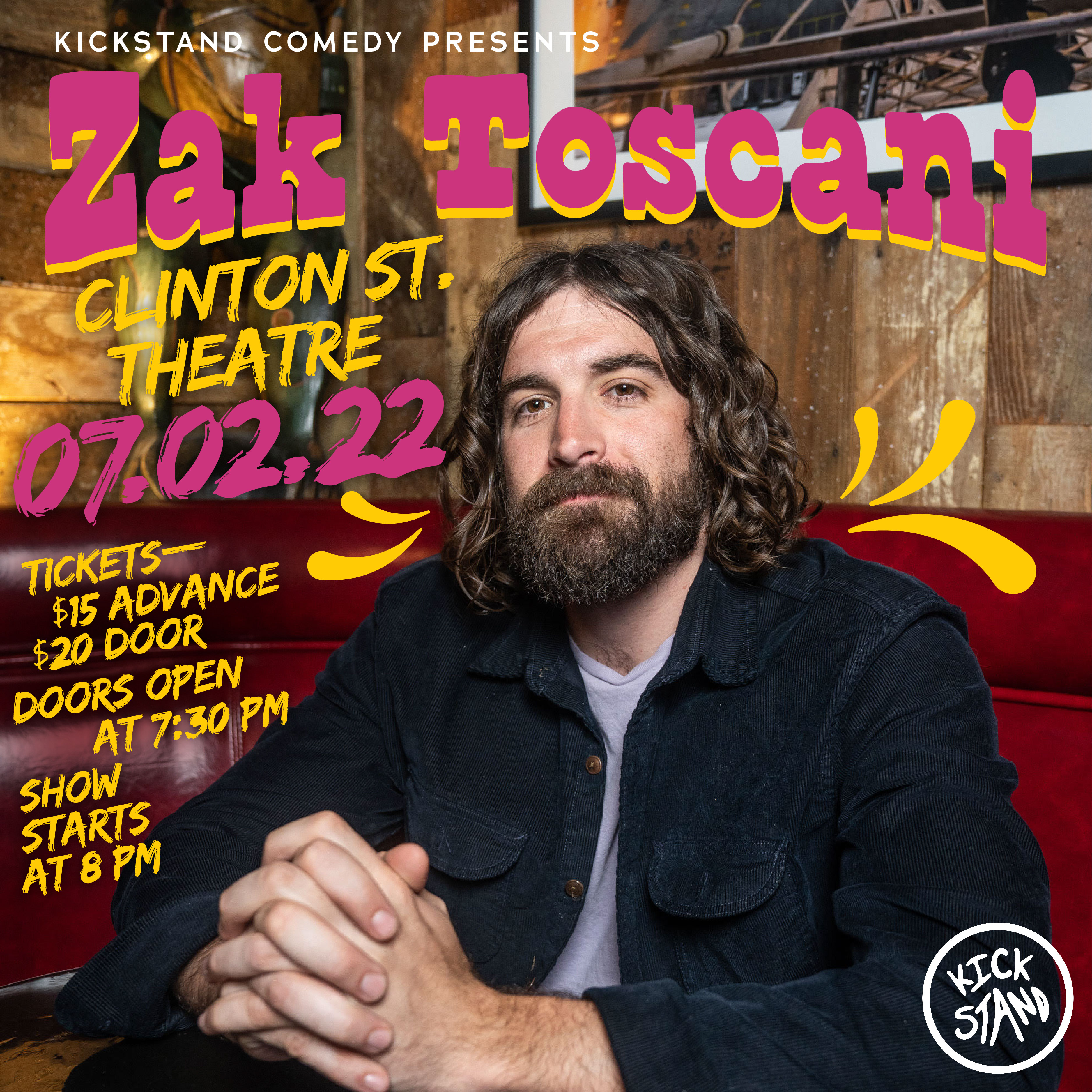 A night of comedy from a former Portland comic who now resides in LA. Zak Toscani’s comedy has been highlighted by the AV Club, Paste, and Vulture. His writing has been featured by the BBC, The Washington Post, and Buzzfeed. Zak is also the most reoccurring guest on the hit comedy podcast All Fantasy Everything. Come see what all the fuss is about! 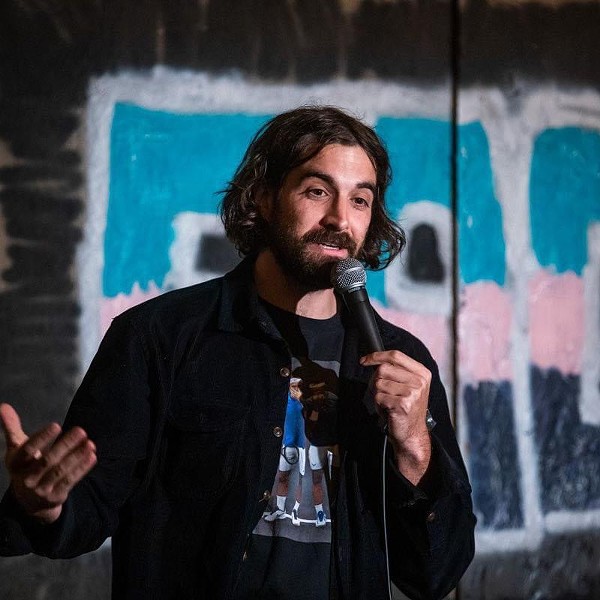 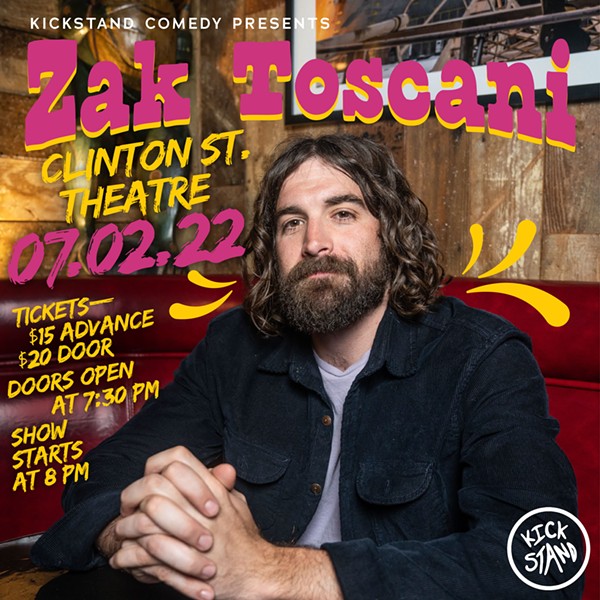