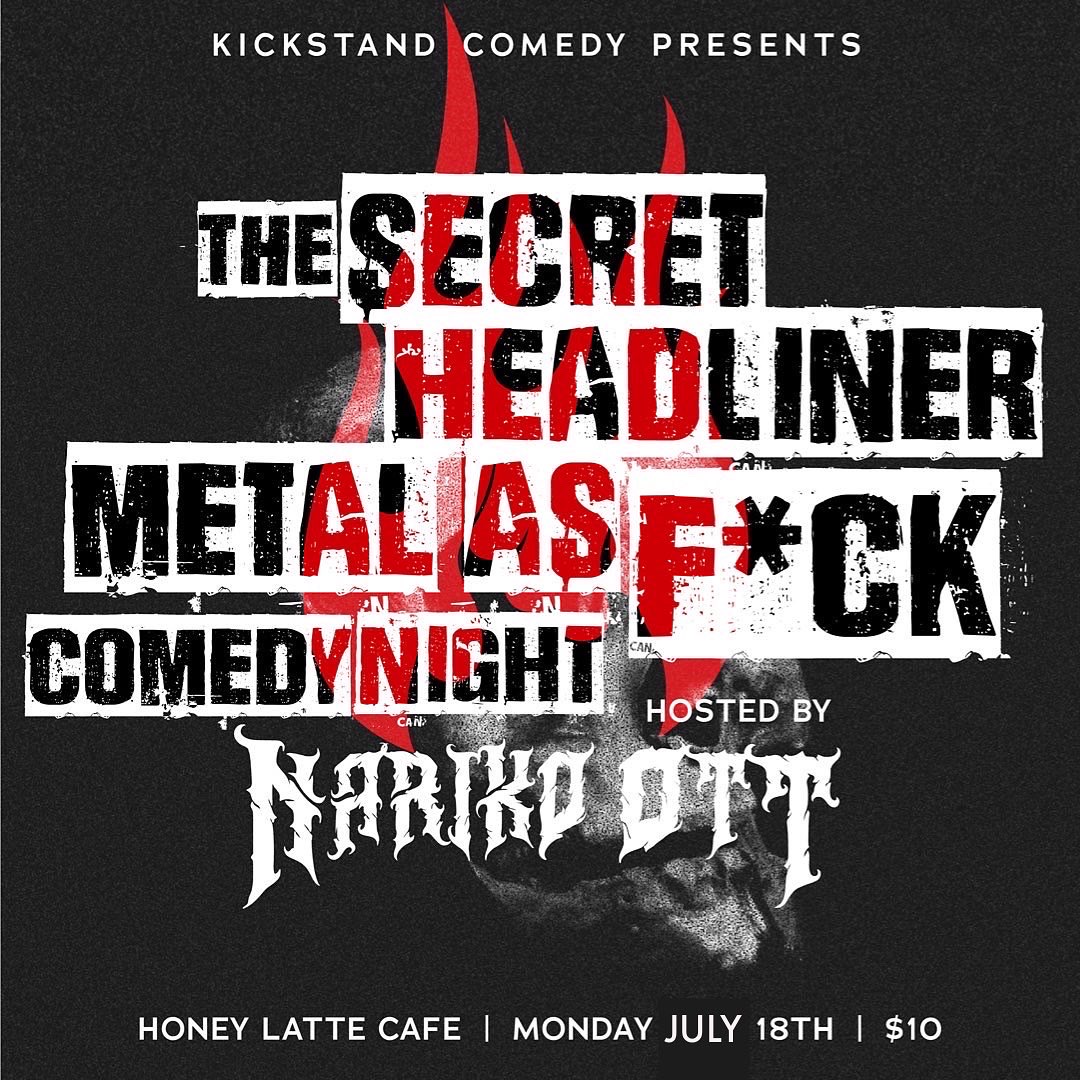 A night of stand up with Nariko Ott and a secret headliner you may have last seen on Comedy Central, Hulu, or This American Life on NPR!!

Portland, you've got many different ways to spend a Monday night, so why don't you take a chance on a Secret Headliner who's name we contractually can not reveal, but we promise will melt your face and shred your ass off?! Join Nariko Ott as he hosts an epic night of the most metal secret line up that has ever existed in the history of Secret Comedy in PDX. We here at Kickstand Comedy 100% guarantee that even our dark lord Satan himself would say after watching this "whoa, this Secret Headliner was f*cking hilarious"

**Must have full proof of vaccination to sit inside
**Kickstand Comedy strives to eliminate barriers from comedy - a portion of seats at every Kickstand show are pay-what-you-want at the door. 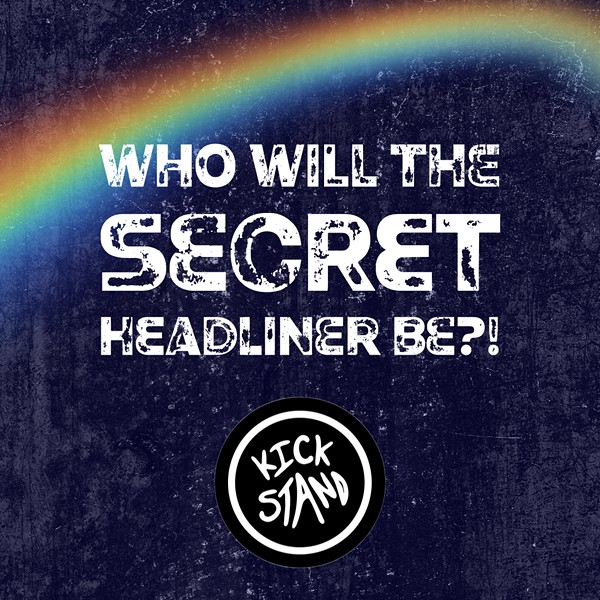 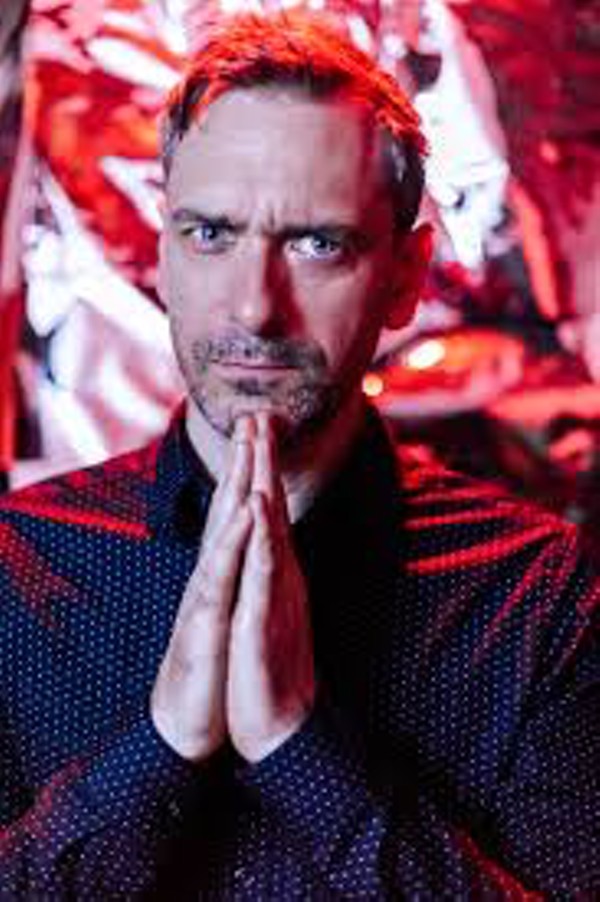 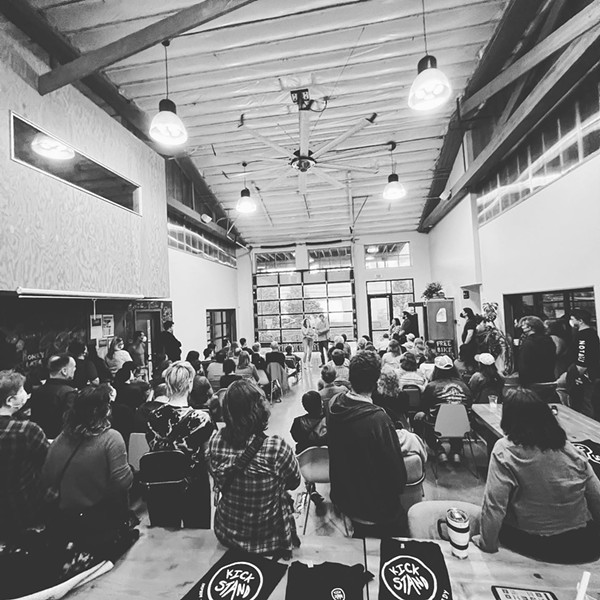 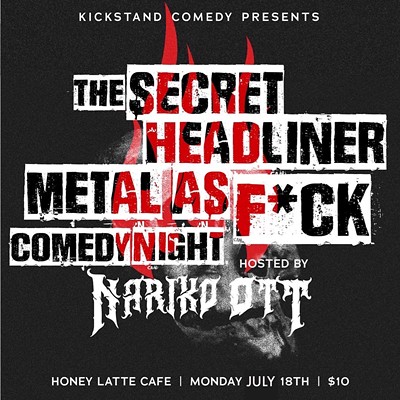