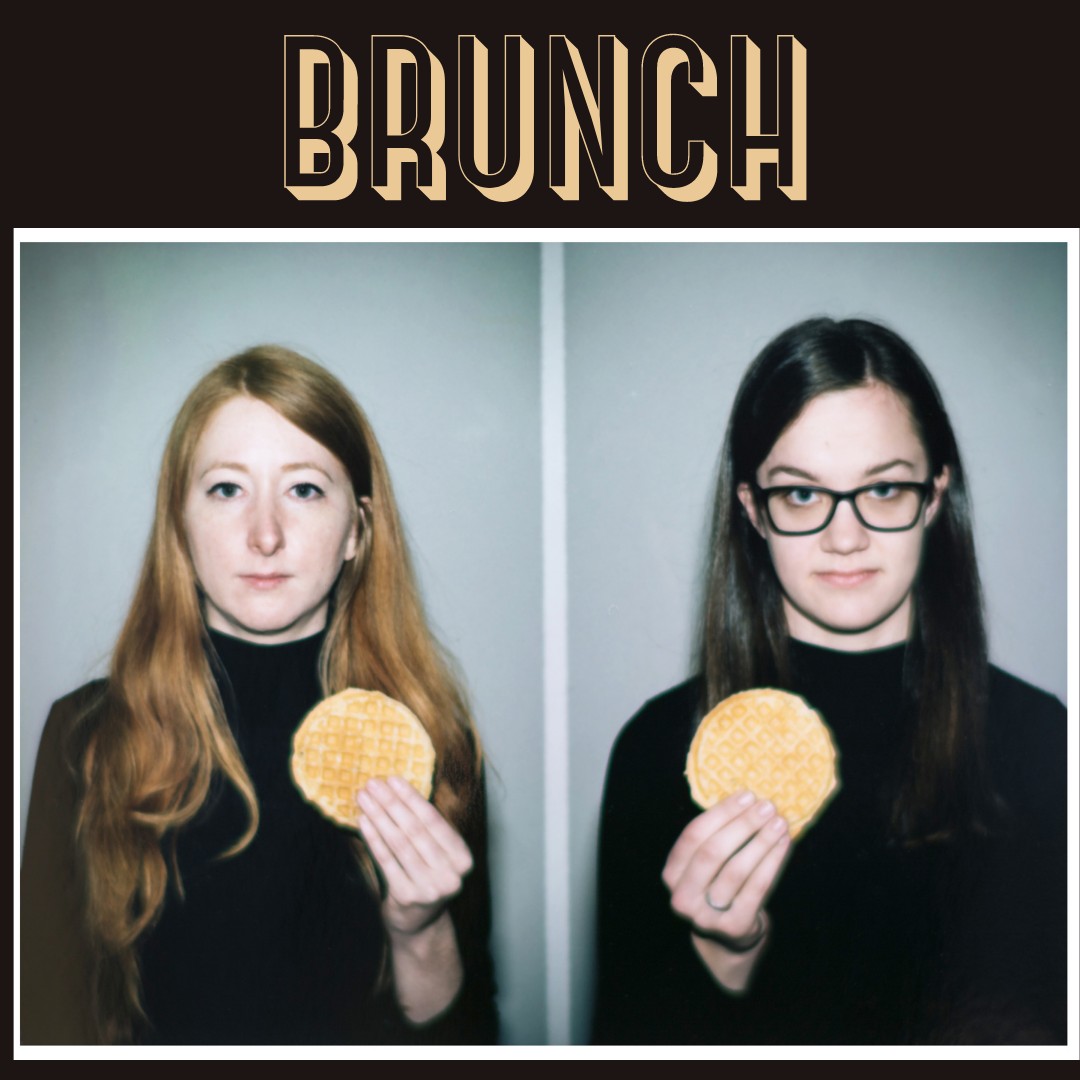 Kerri Donaldson and Allie Entwistle are Brunch: an award-winning comedy duo from Vancouver, BC. Brought to you by two women raised on Mary Kate & Ashley movies and Celine Dion’s greatest hits, Brunch promises to tell you that you’re not the Miranda of your friend group. Allie and Kerri are both on faculty at Blind Tiger Comedy and perform monthly at Little Mountain Gallery. They have performed at the All Jane Comedy Festival, Montreal SketchFest, the Toronto Sketch Comedy Festival, Just For Laughs NorthWest & Edmonton’s Improvaganza, to name a few. Simply need to hear their voices? Check out their podcast, When Kerri Met Allie where they grapple with their love/hate, hate/love relationships with Rom Coms. They are thrilled to be back for their third year at the Portland Sketch Comedy Festival.

“The Vancouver, BC, two-piece blew me away at last year’s fest” - Portland Mercury

Brunch will also be performing at 8pm on Saturday. 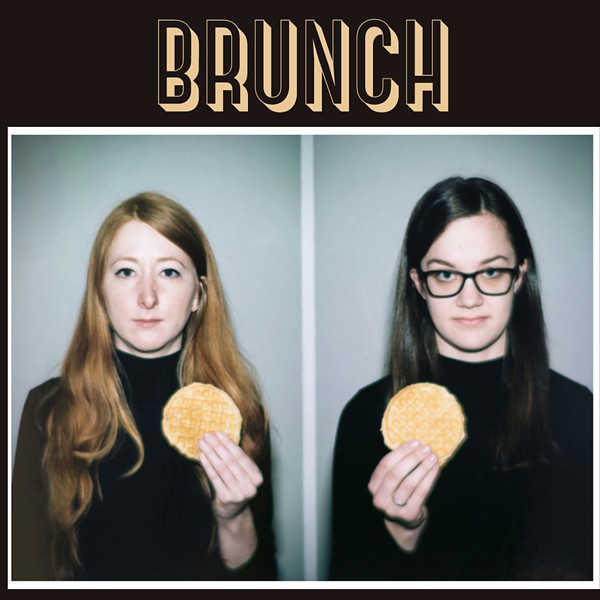