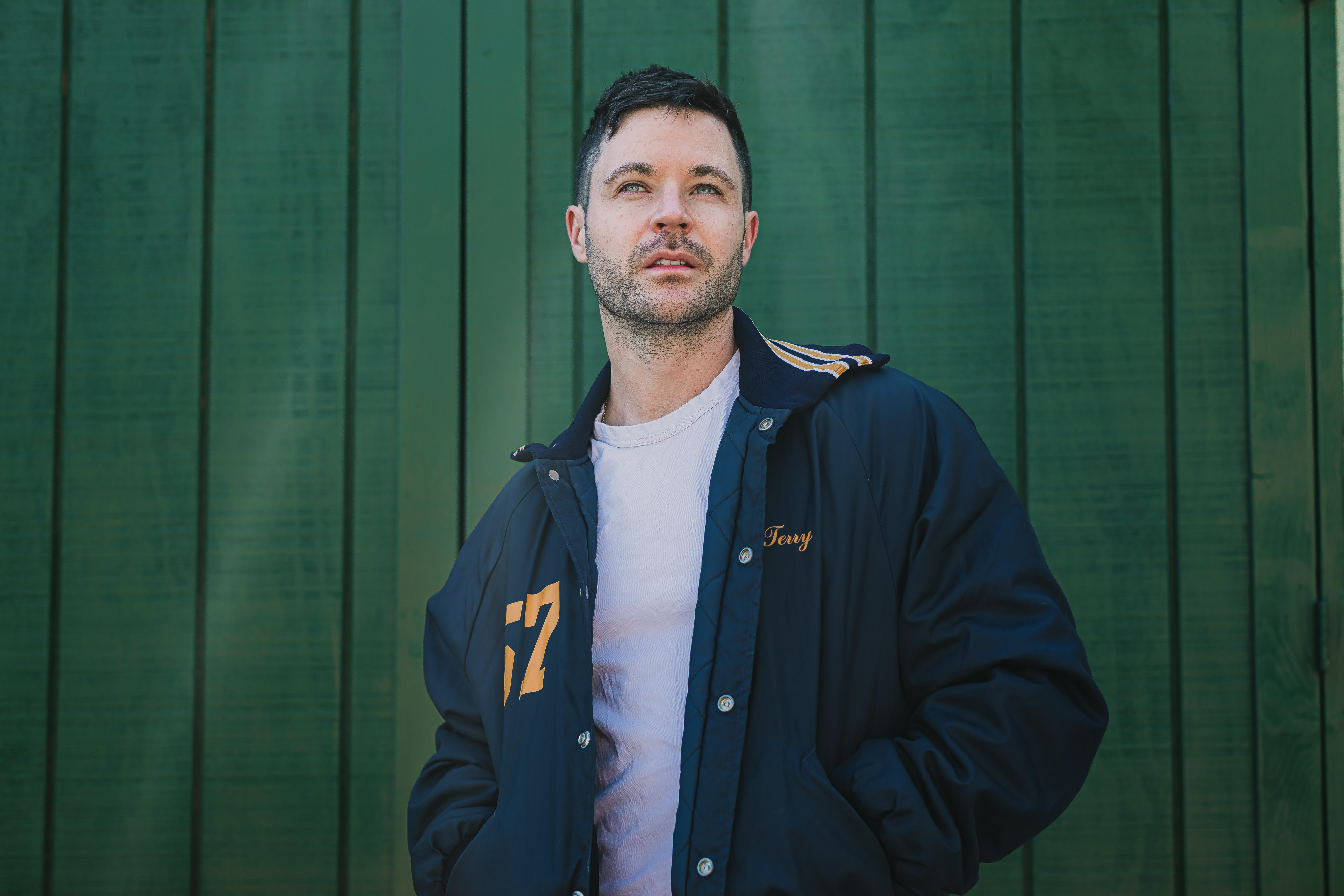 Brandon Stansell
In The Siren Loft

Brandon Stansell in The Siren Loft!

Seven years after the release of his debut single, Brandon Stansell has come to occupy a unique space in country music.

He has been an ardent advocate for the queer community and the advancement of LGBTQ artists in the still widely conservative genre. In 2018, Brandon’s music video for his single “Hometown” was the first LGBTQ-themed video to ever premiere on CMT. It was also named one of Rolling Stone’s 10 Best Country Videos of the Year.  In 2020, he released Hurt People (the title track featuring Cam) - a heartbreaking EP about his own family’s response to his coming out.

The EP also served as the soundtrack to his documentary, Three Chords And A Lie, where the Tennessee-born artist lays bare his struggles with his Southern Baptist family as he prepares for his first hometown show. The documentary was produced by OutTV and Leslie Jordan and premiered at OutFest in Los Angeles in August 2020.

Brandon’s newest project, This Must Be The Place, released September 2021 via PEG Records and Warner Music Group/ADA is an amalgam of the tear-inducing country music of his previous efforts and a compelling pop vibrancy of hope.  This Must Be The Place, the LP, which will include the original six tracks plus four additional tracks is set to release June 24, 2022.

in The Siren Loft*

*The Siren Loft is on the second floor only accessible by stairs. 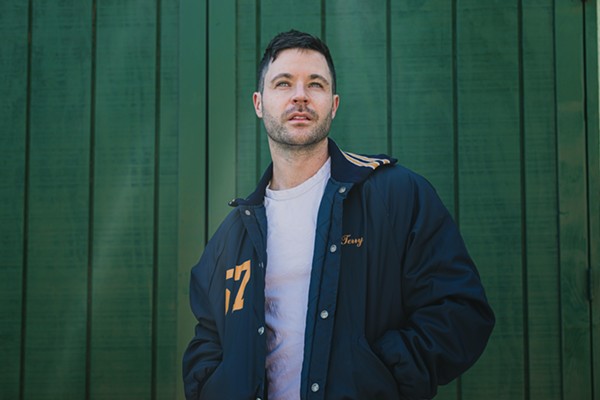 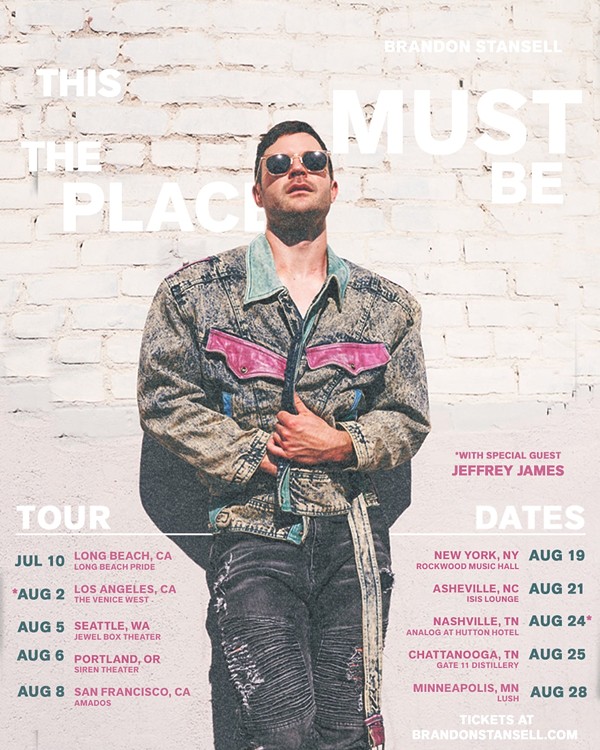