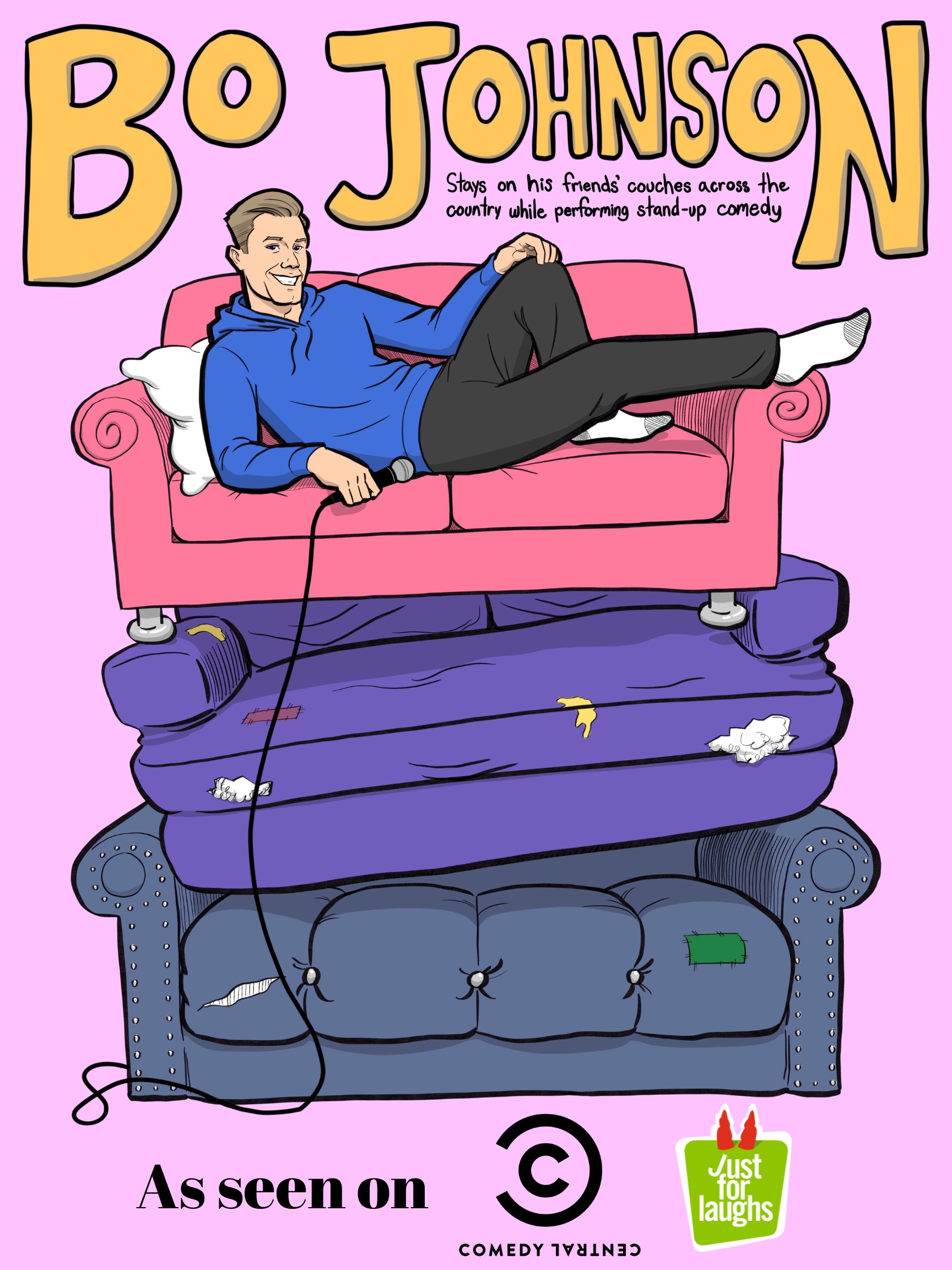 Bo Johnson is a comedian from Seattle, Washington. His stand up was featured on season two of Kevin Hart Presents: Hart of the City on Comedy Central. The following summer Bo taped a set for LOL Live! at the prestigious Just For Laughs comedy festival in Montreal. He was a finalist in the 39th annual Seattle International Comedy Competition and is a regular at festivals including Bumbershoot, SF Sketchfest, the Double Down Comedy Experience sponsored by Zappos, Life is Beautiful in Las Vegas, and Big Pine Comedy Festival in Phoenix. 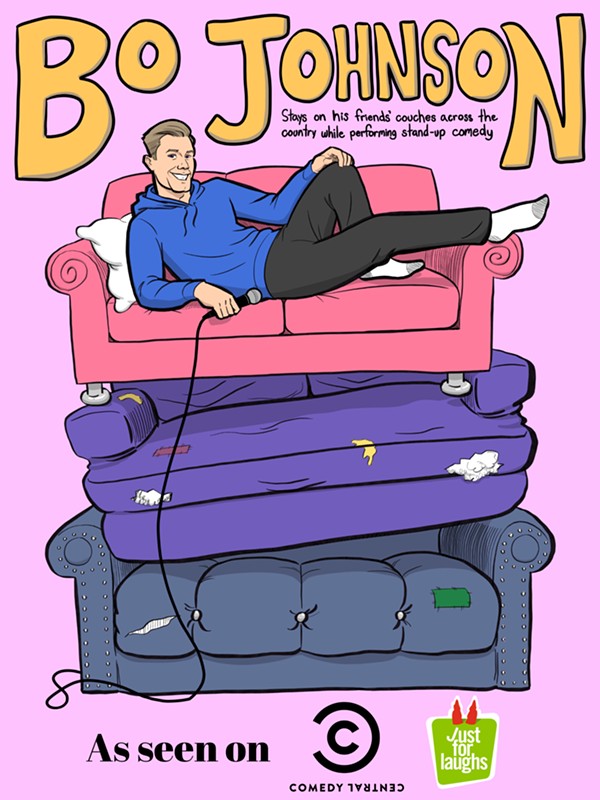