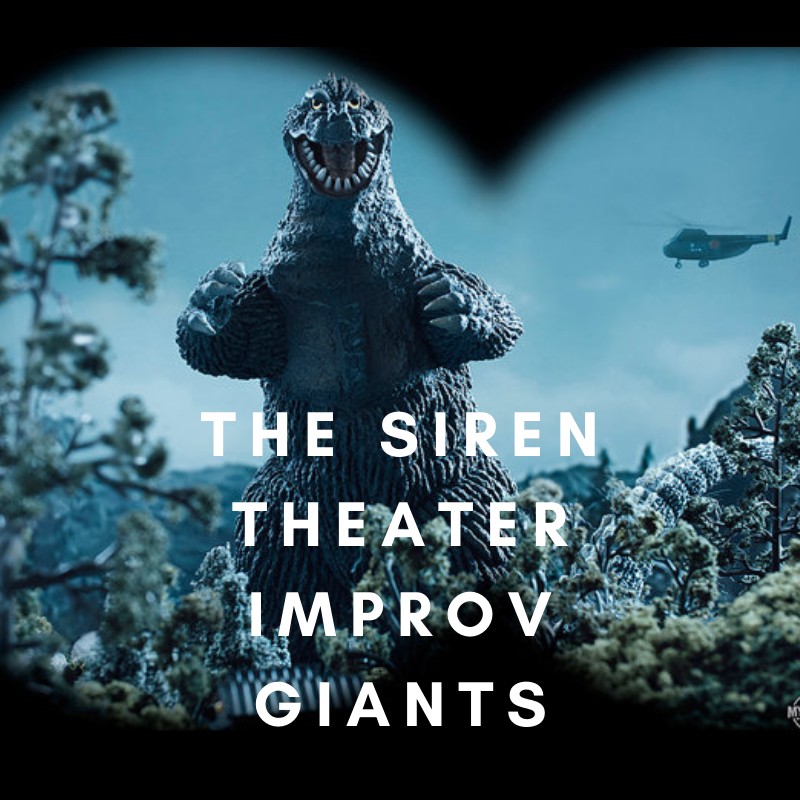 The Siren Theater is all about comedy and tonight we bring you a night of personal stories and improv comedy from  The Siren's own Improv Giants! A group made up of some of the smartest, fastest, funniest, and quite frankly the tallest improv comedians around! If you love comedy you have def seen them perform on a stage or screen somewhere cuz they are BUSY. Join them as they bring their signature brand of improv comedy made up on the spot right to your face.

Featuring the improv comedy of these Giants: 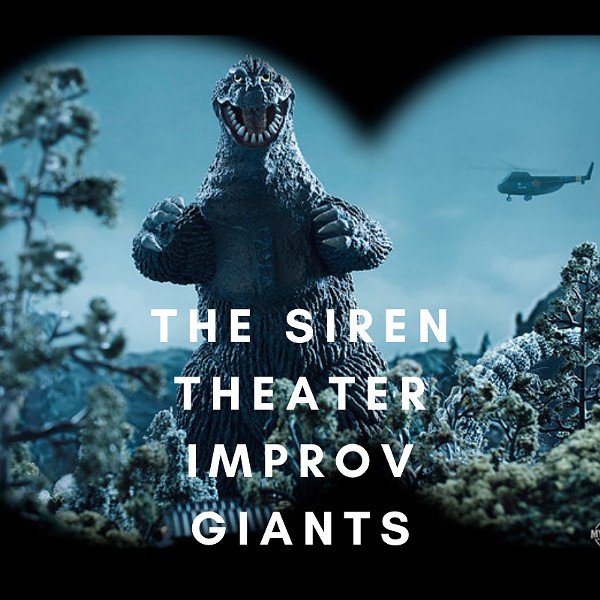