Jackie Kashian back in Portland!

Last heard on NPR and seen on HBO's 2DopeQueens, her albums have been #1 on Amazon, iTunes and have over 20 million listens on Spotify and Pandora. She has two podcasts; The Dork Forest (since 2006) where she talks with people about what they love to do, think about and collect. She also has a podcast with Laurie Kilmartin where they talk about the thing they both love to do and think about… standup comedy. It is called The Jackie and Laurie Show. 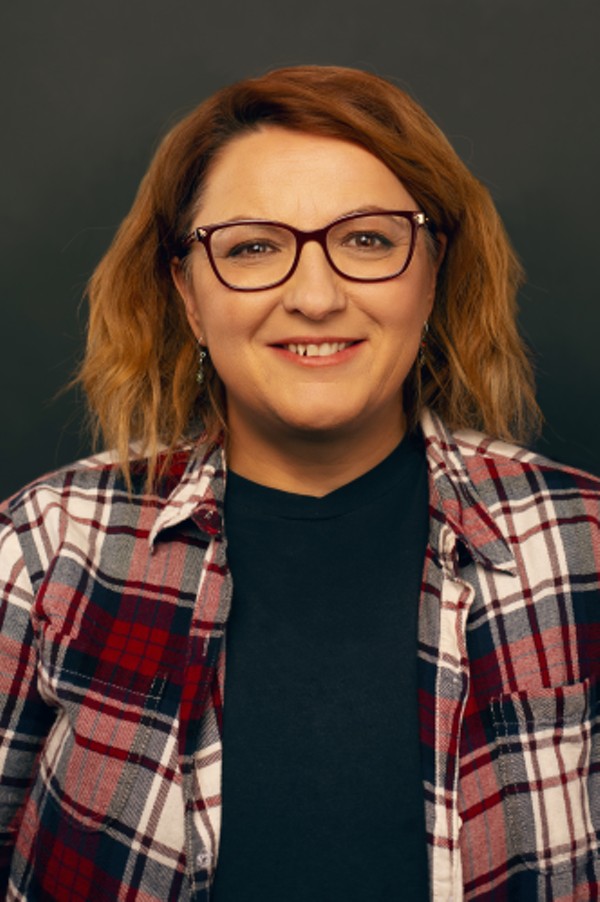