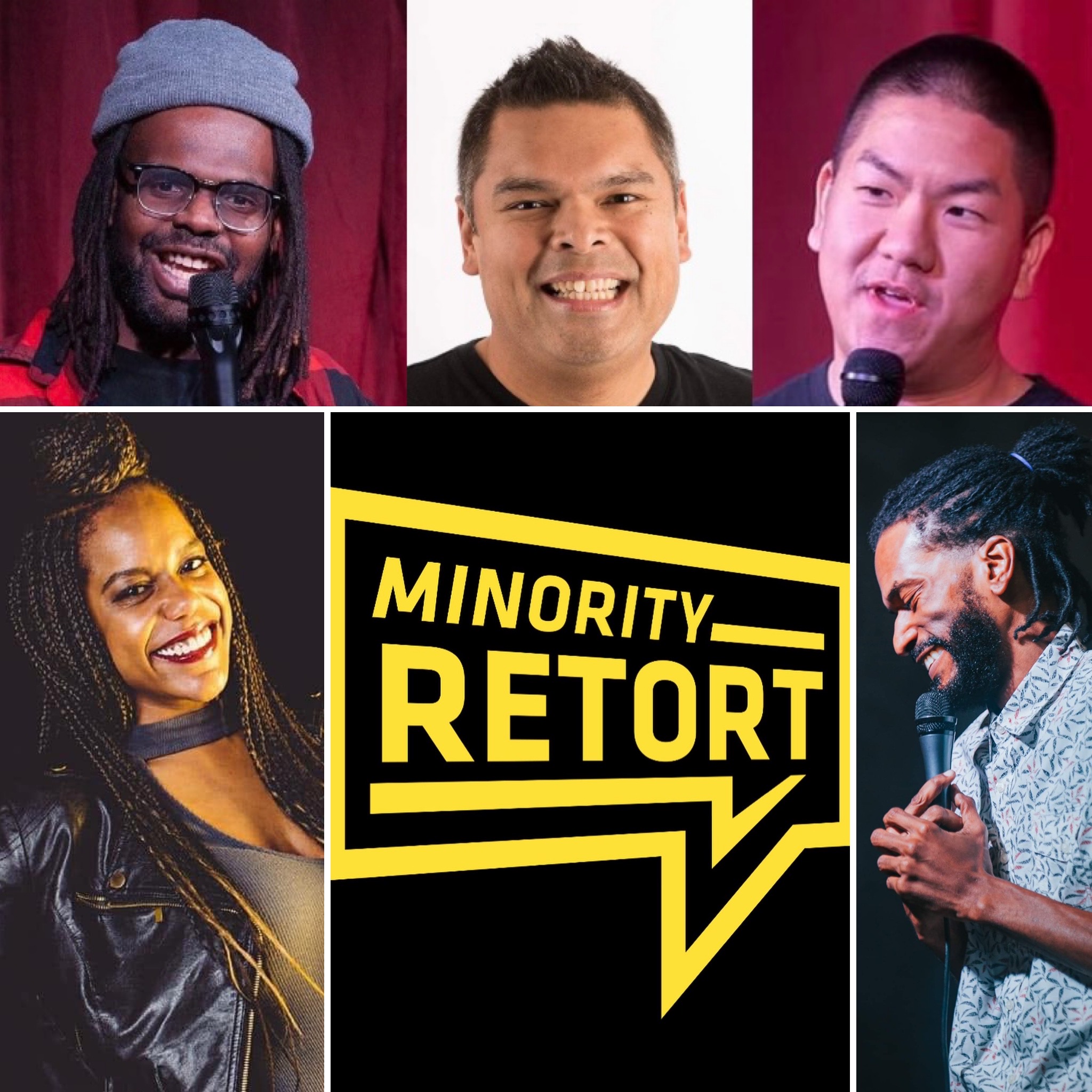 Quincy Johnson II is a Los Angeles based comedian, actor and all around great human. He has featured/opened for Joey "Coco" Diaz, Theo Von, Al Jackson, Greg Behrendt and more while traveling the country doing standup comedy. Quincy has also been featured in the hit film "C’mon Man" starring Tony Rock and he's been seen on several network television shows including: Community on NBC, Black-ish on ABC, VH1's Walk Of Shame Shuttle and BET's Real Husbands Of Hollywood.

Joining Quincy on the show will be the hilarious:

And your host for the evening, Thomas Lundy! 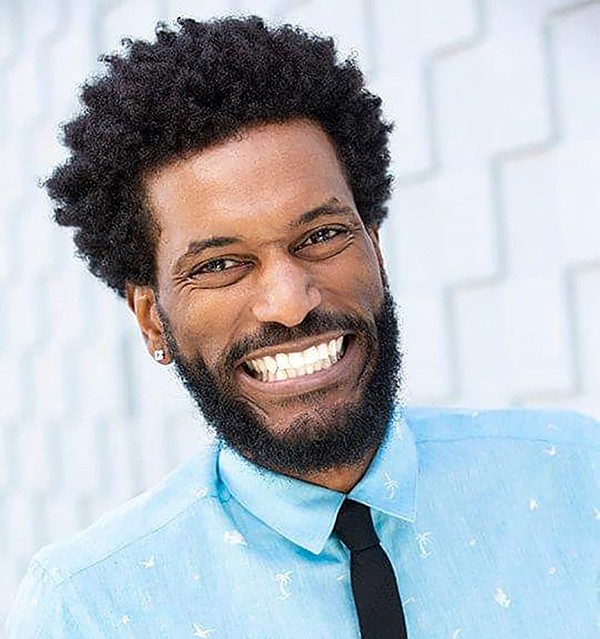