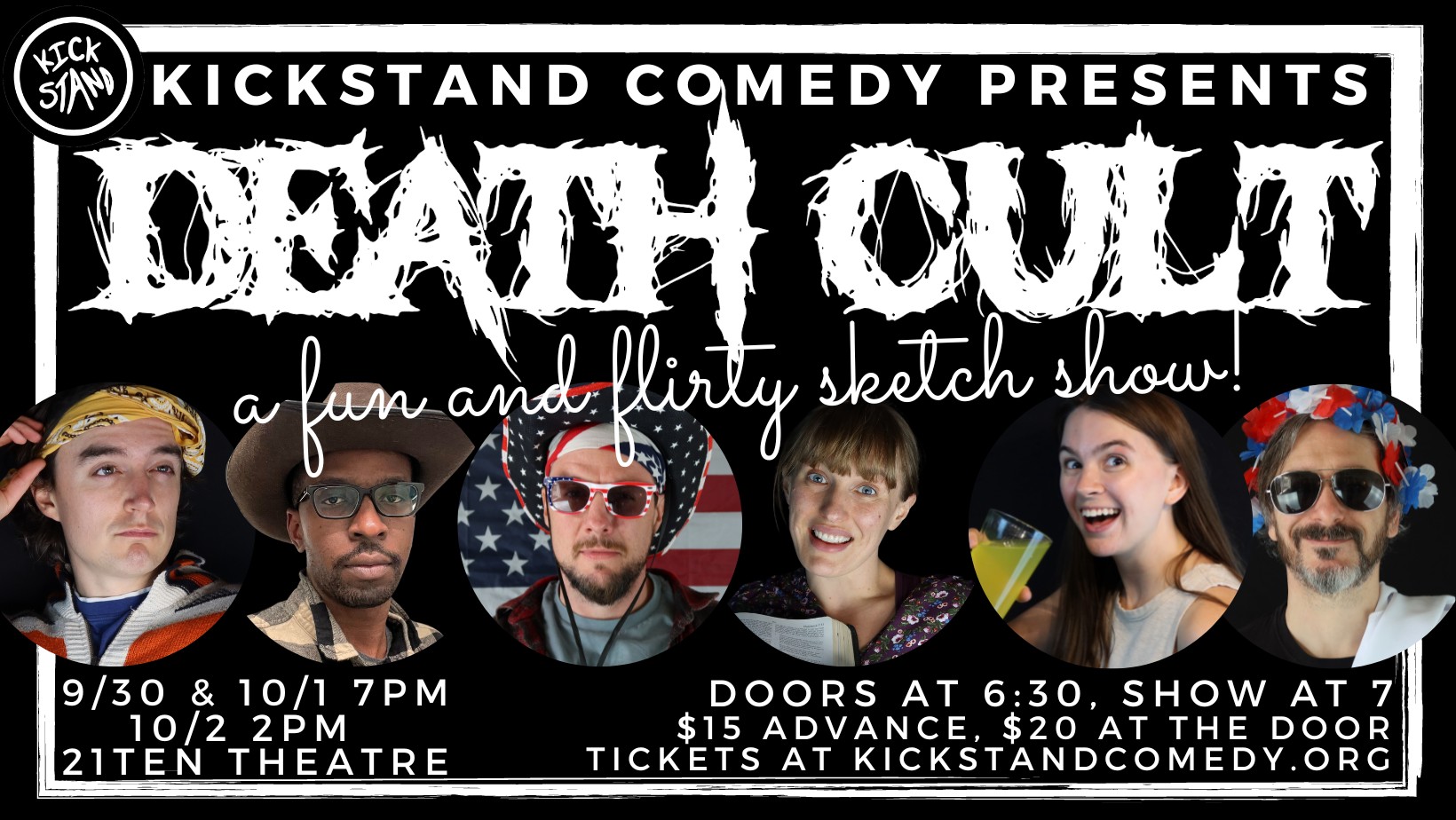 Drink the Kool-Aid of comedy while we await the spaceship together!

**Must have full proof of vaccination

**Kickstand Comedy strives to eliminate barriers from comedy - a
portion of seats at every Kickstand show are pay-what-you-want at the
door.

PRESENTING SPONSOR Kickstand Comedy is a 501c3 non-profit, an all-inclusive space for Portland's comedy scene to perform, collaborate, and learn. They offer shows, affordable comedy classes, and development opportunities for the community. Kickstand strives to break down the barriers to seeing and doing comedy. Expect curated live comedy with a focus on quality, community, and unique voices. 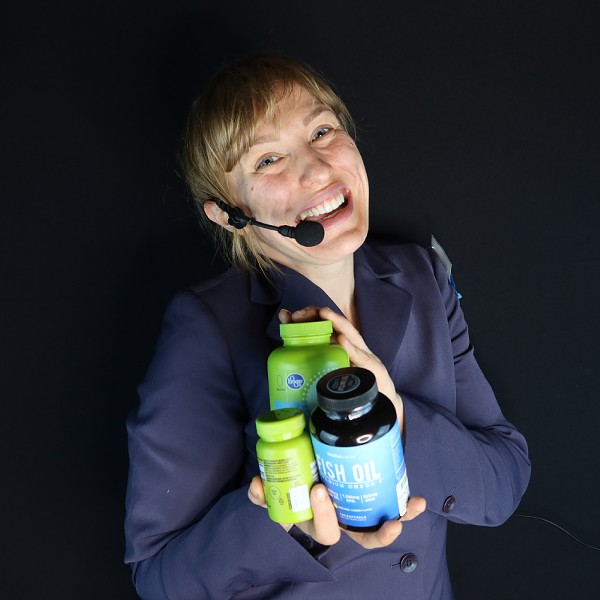 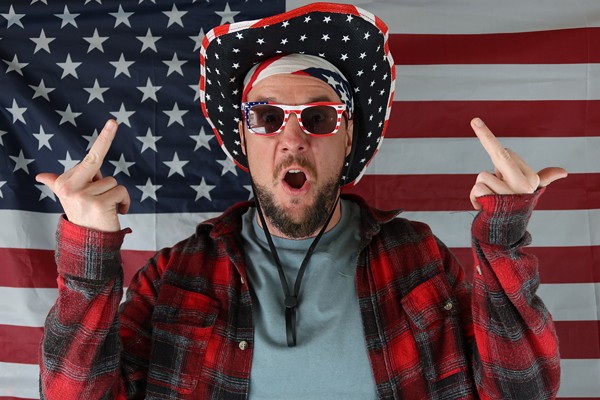 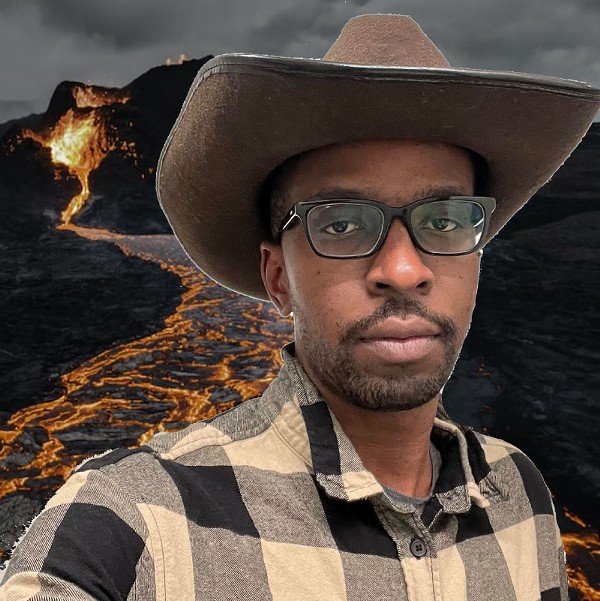 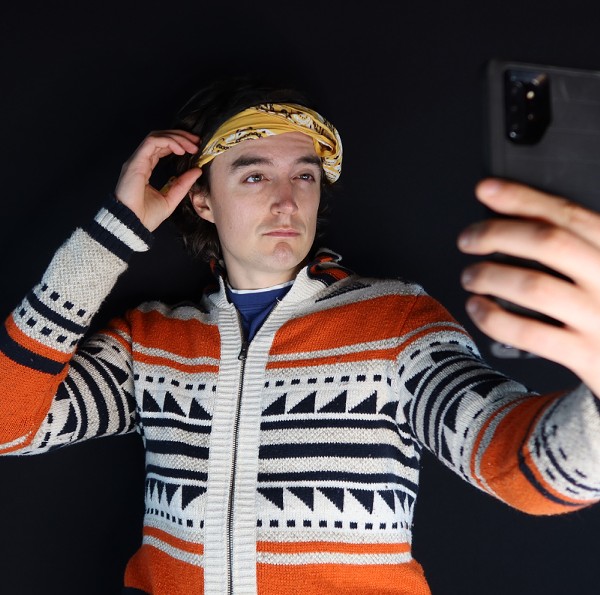 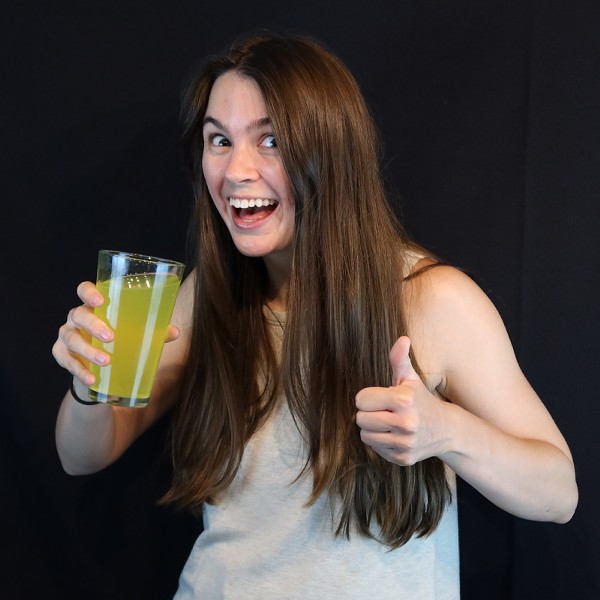 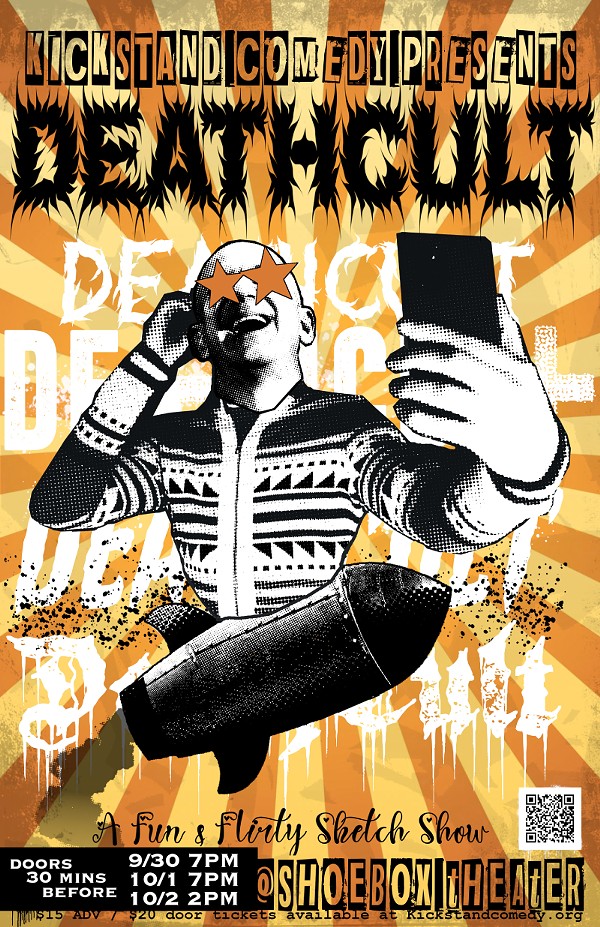 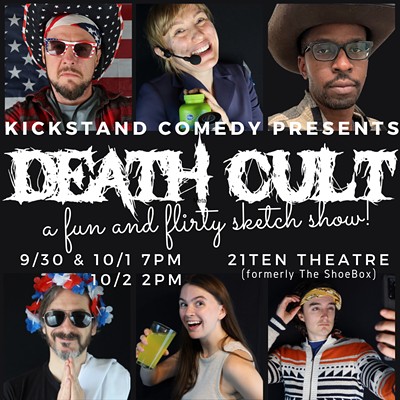