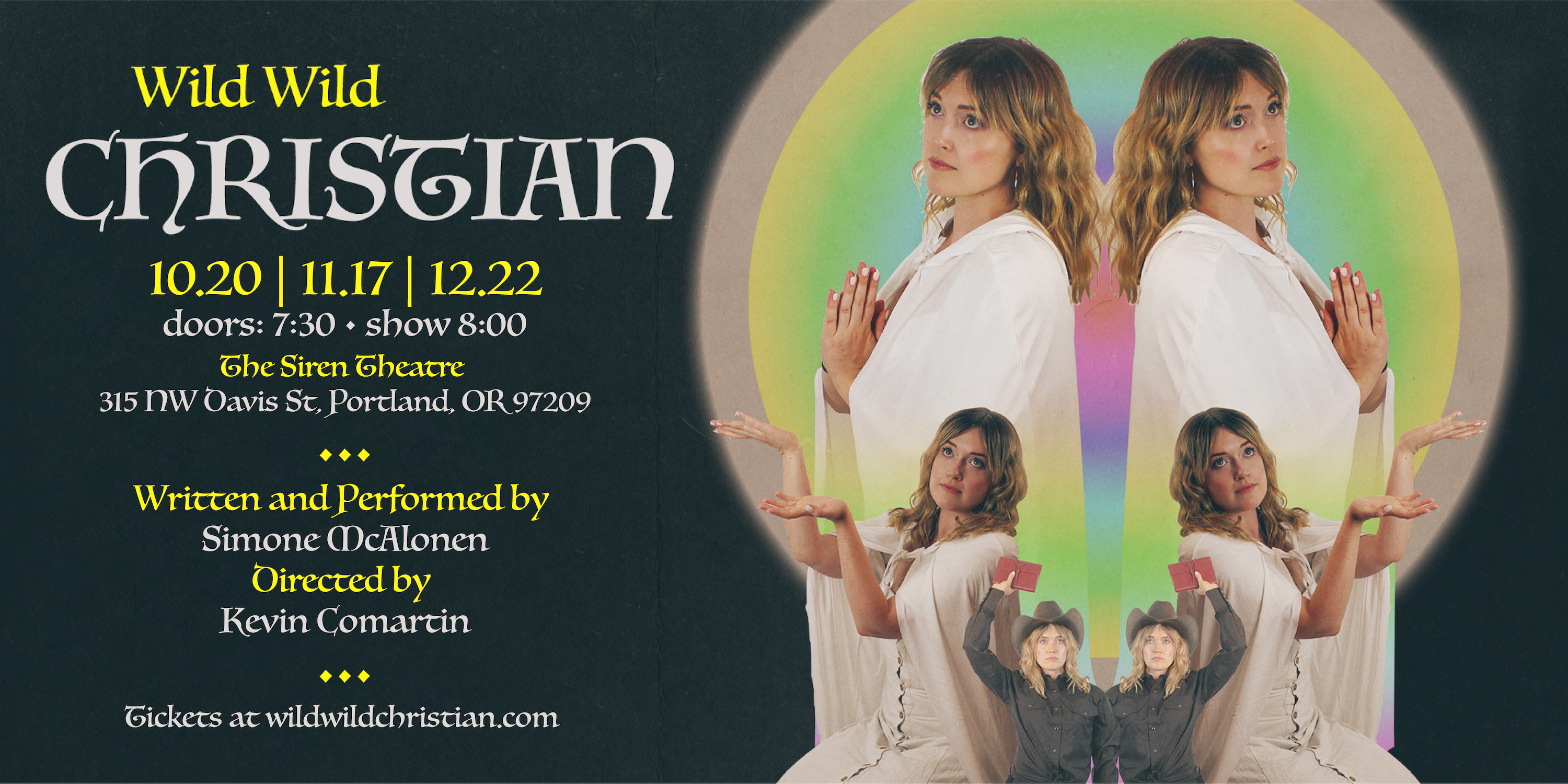 at Siren Theater
This event has passed.

Wild Wild Christian is a hilarious and true coming-of-age story about puberty, spiritual evolution, and sexual frustration....all while living on a Christian Summer Camp (awkward!). The story is recounted from real journal entries written by comedian Simone McAlonen while she was living at the camp in middle school. It picks up where the Emmy Award Winning Netflix documentary "Wild Wild Country" ends; when the 60,000 acre ranch in Central Oregon is transformed from a cult compound into a wholesome Christian Summer Camp. Despite the dramatic transformation, the similarities from one dogmatic community to another are explored through the lens of an unlikely observer; a 12 year old girl. Directed by Kevin Comartin. 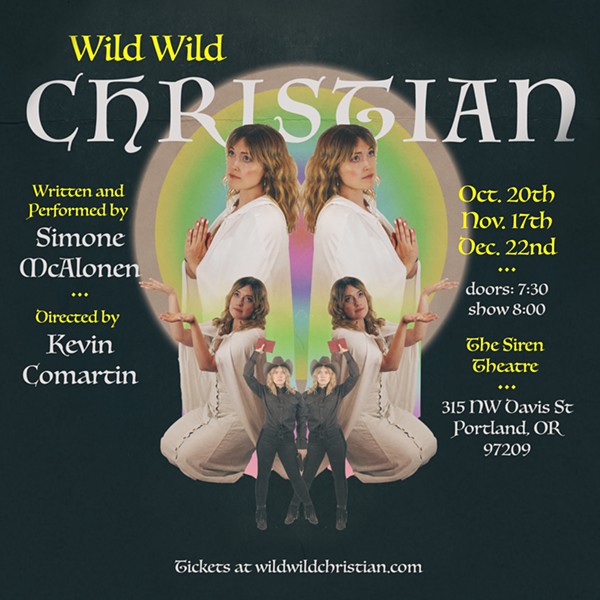 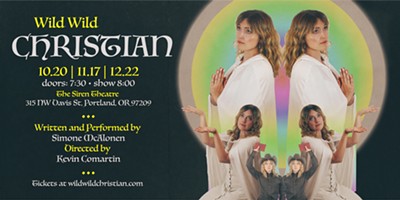