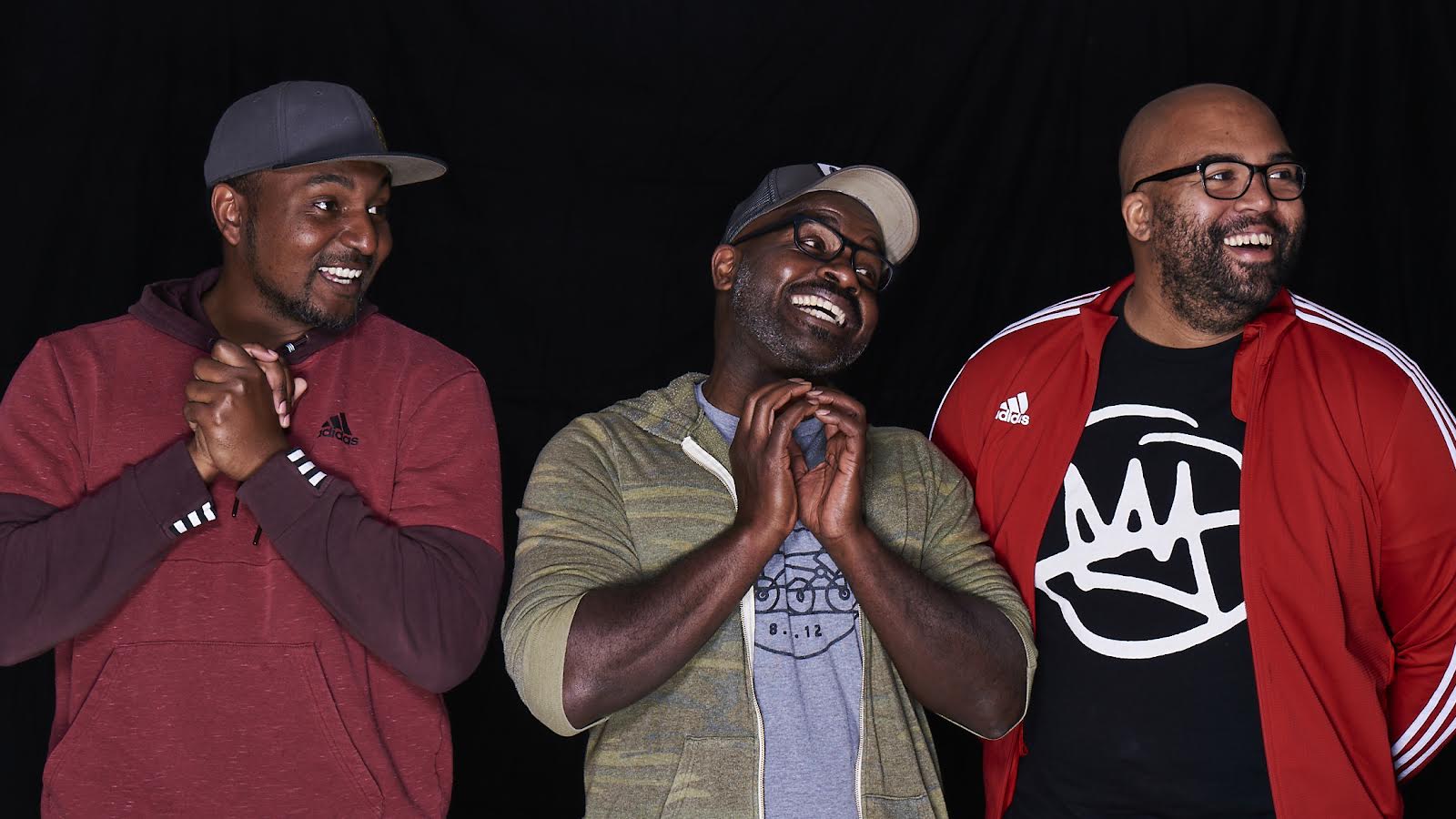 Chris, Leon, and Eric (them Broke Gravy boys) are ready to ring in the new year with four special guest storytellers—then we’ll use their stories as inspiration for our unique flavor of improv comedy. Guaranteed to be something you’ve never seen before, and will never see again.

Plus, a portion of every ticket will go towards Kickstand Comedy’s BIPOC Improv Program.

We’ll see you at Clinton Street Theater on Friday, December 30!

We use improv comedy, storytelling, and podcasting to discover truth between the blurry lines of the daily grind.

As three Black Americans, we utilize our unique voices to spark thoughtful conversations on and off comedy stages. Through a candid dialogue, we exchange our experiences with those of our audience—exploring deeper perspectives on comedy, relationships, and humanity. 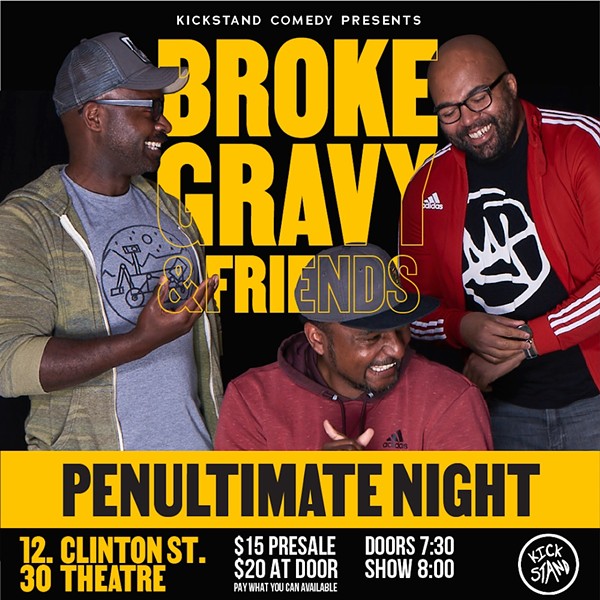 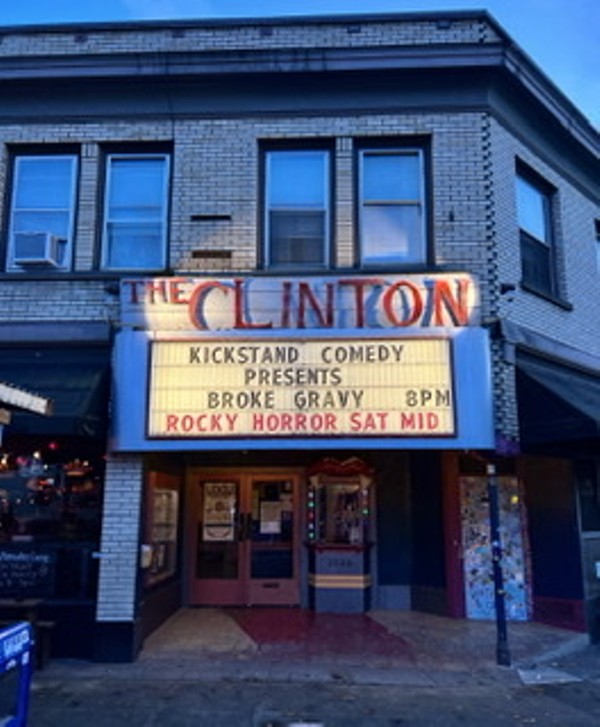 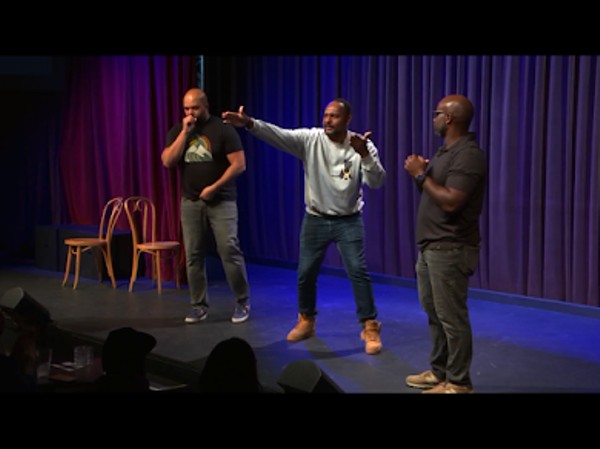 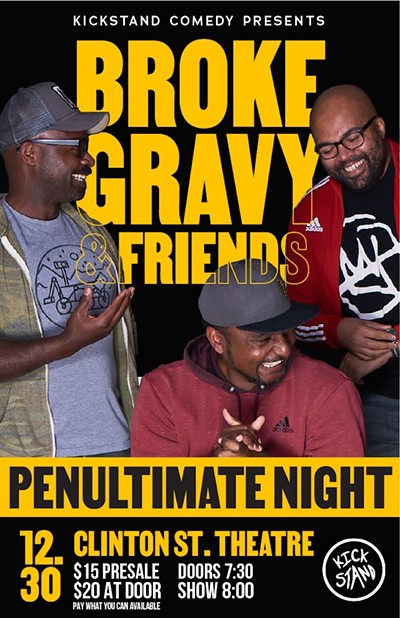