at Clinton Street Theater
This event has passed.

The Workout showcases devloping solo work from PDX favorite Comedians + Clowns putting it up for the first time in front of a live audience... YOU!

This pay-what-you-want showcase is an opportunity for audiences to get a sneak peak at the shows of tomorrow... today!

Anne Zander is a “completely ridiculous… completely vulnerable” (Broadway World) clown and solo character performer who gave birth to twins 7 months ago and may have forgotten how to do this. Is this new bit a thing? Will it make you laugh? Does she remember how to be a person and talk to adults? Come find out! Anne Zander’s debut solo show JUICEBOX was Official Selection 2020 at Chicago Sketchfest, Dallas Comedy Festival and HBO’s Women in Comedy Festival (Boston). She studied physical theater and clowning at the Royal Academy of Dramatic Art (MA Theatre Lab).

“4ever Young” is inspired by a true yet whimsical story about Bui’s unexpected opportunity to obtain eternal youth. Forever.

Bui is intense like the Bronx (his hometown), whimsical like Portland (his current city), and unexpected (like his future). Bui regularly performs storytelling, improv, and stand up comedy throughout Portland. He has done improv at Del Close Marathon (NYC), Westside Comedy Festival (Los Angeles), and Downtown Las Vegas Festival (Las Vegas, obvi), and was a 2021 Portland's Funniest Person semifinalist (standup). Bui recently produced and performed his first solo show, “Be You & I”.  He is a proud owner of his own belly button.

Fuatl (Phil Schallberger)
A screw-up ruins his life, sanity, and humanity to win back his ex. There is hope yet.
Phil Schallberger has been called “one of Portland's most adventurous comedy minds" by the Portland Mercury and a “local legend” by the Oregonian. He has brought his signature solo sketch act to audiences across Portland and beyond.
Junior Star (Kristen Schier)
A world of sincerity, wonder, and a junior star that is practicing to become a real start by helping grant the wishes of anyone who asks
Kristen Schier is an actor, improviser, teacher and clown who really just wants everyone to practice empathy and feel joy.
and Kara Moore
The Workout is part of Kickstand's December LA clown invasion as we welcome Natalie Palamides the creator of global hit show Nate (Netflix) and Courtney Pauroso (Edinburgh Fringe Festival) to Portland and the Clinton St. Theater 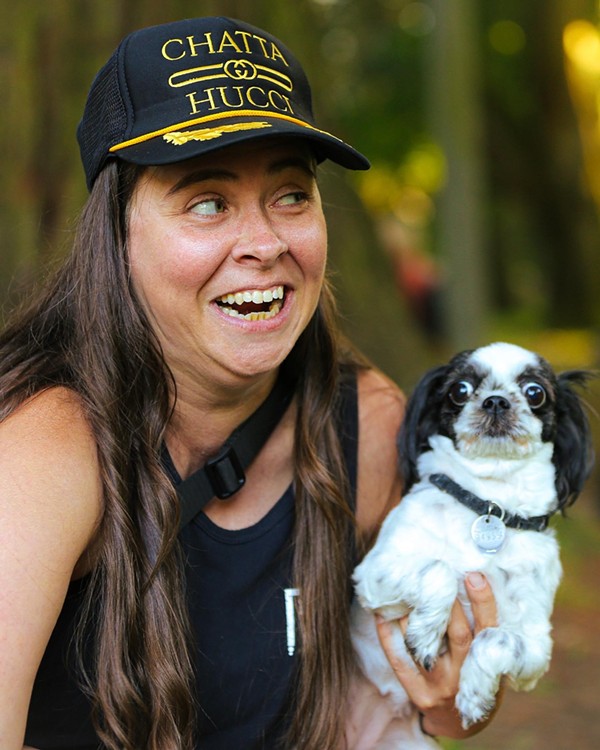 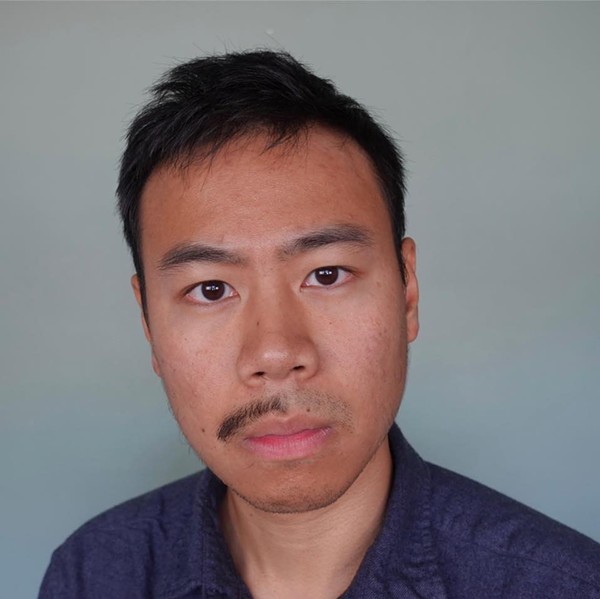 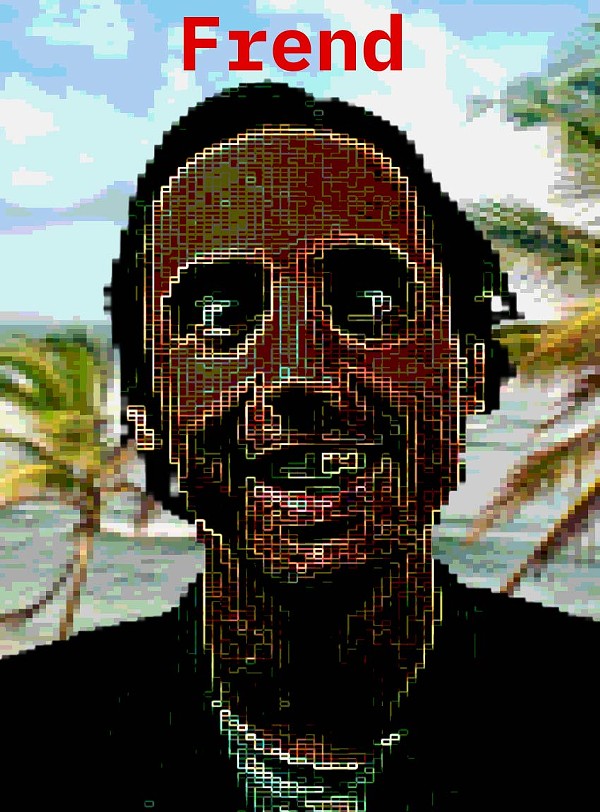 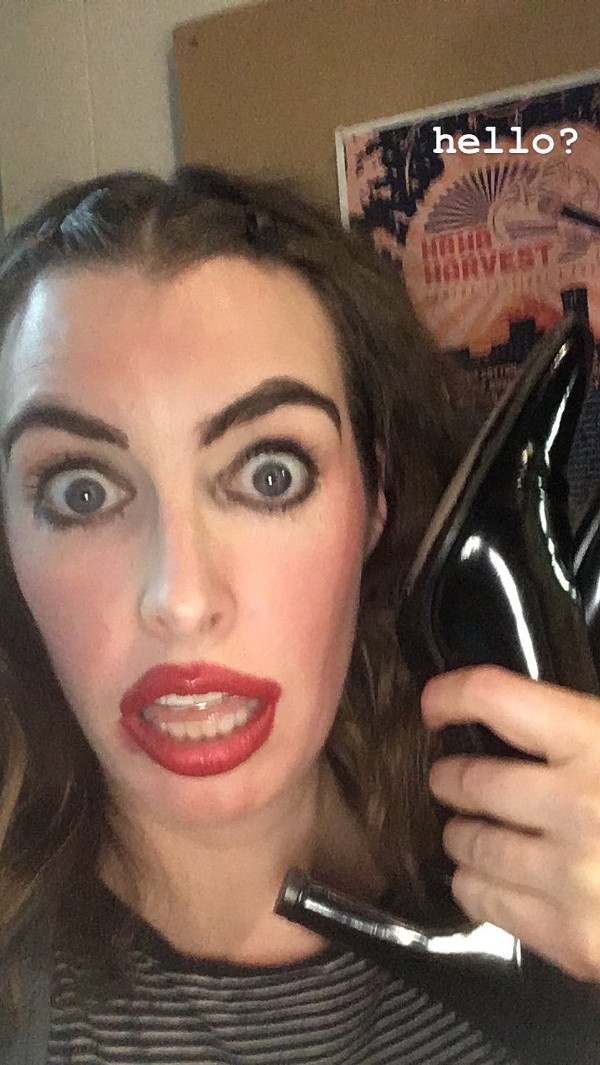 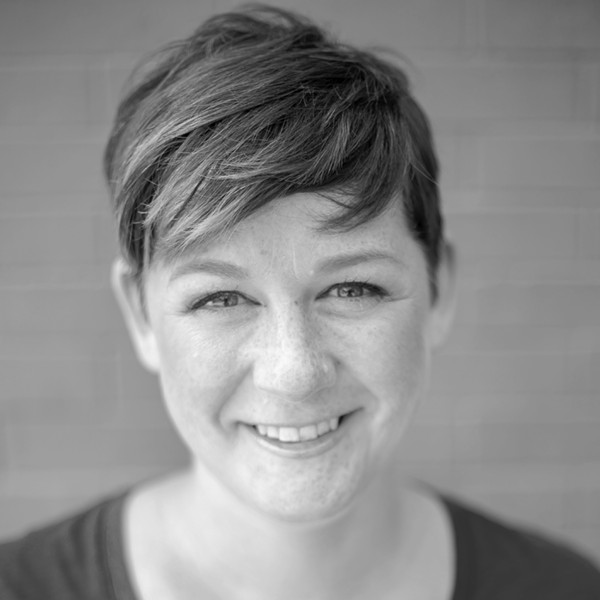 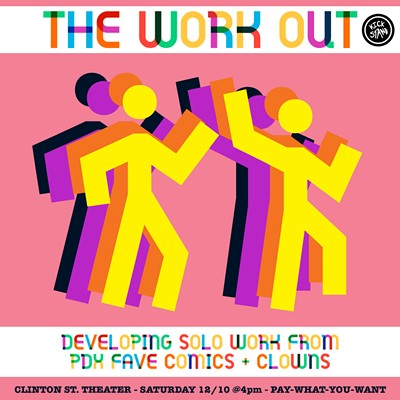