The Turnout
Broke Gravy & Friends with The Big Team

We’re beyond excited to feature LA-based supergroup The Big Team (f/k/a White Women) back to PDX, after several sold out performances at the Stumptown Improv Festival. And yes, their members have starred and written for shows such as “New Girl”, “Loot”, “Grand Cru”, “A.P. Bio” and more.

“The Big Team (f/k/a White Women) basically doubles as a supergroup of some of L.A.’s most compelling performers…creating lineups of unfailingly smart, subversive [comedy].” -Vulture

“[Broke Gravy] is hard to predict but always puts on a wonderful show.” -Portland Mercury

As a recollection of shared experiences passed across generations or an illuminating narrative that sparks empathy, our stories carry the strength to make less strangers within our world.

The Turnout will celebrate our Portland Black community while making connections across the diaspora—sharing, learning, and growing together through the power of story. February 16-19, 2023, in the heart of the Historic Alberta neighborhood, Broke Gravy and Alberta House will bring four nights of storytelling, improv comedy, and community—buoyed by intimate gatherings and workshops. Let’s all come together. 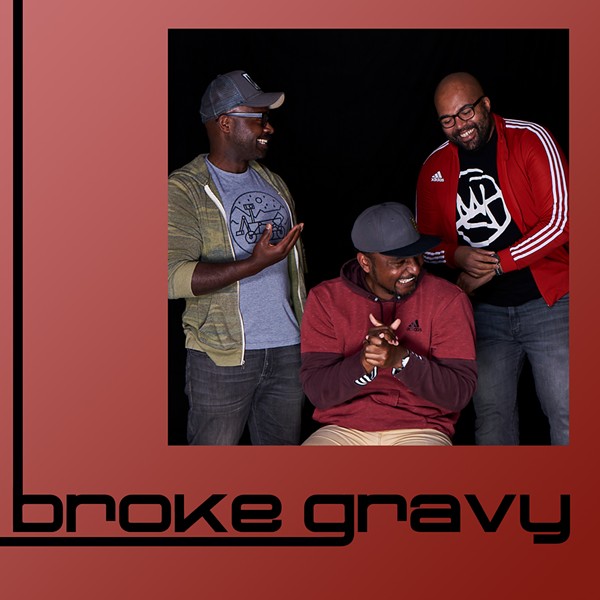 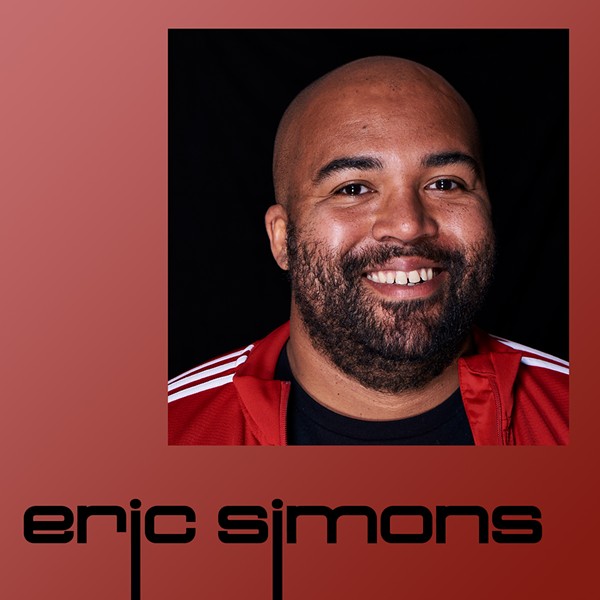 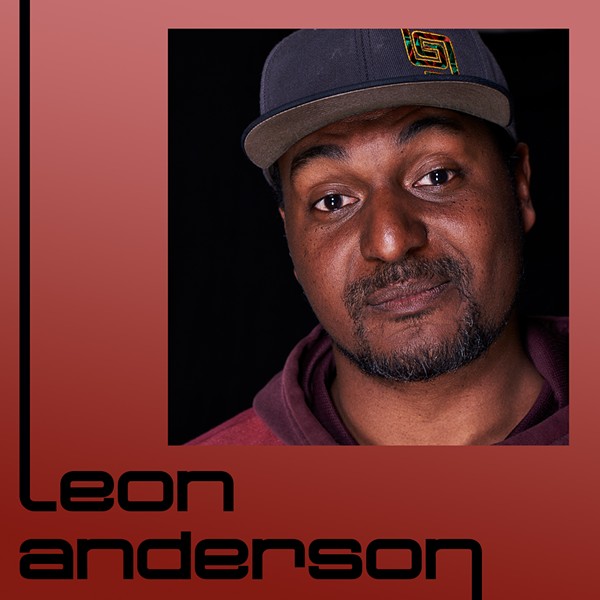 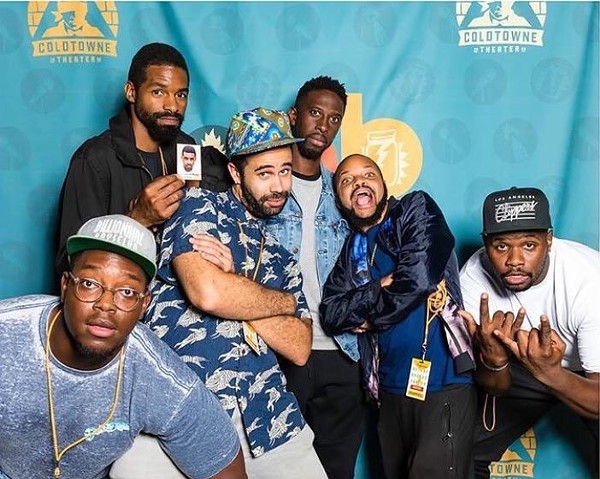 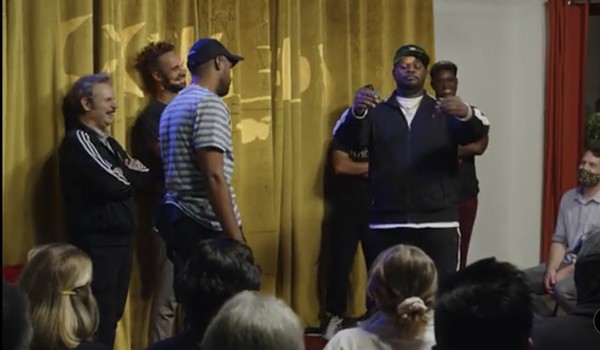 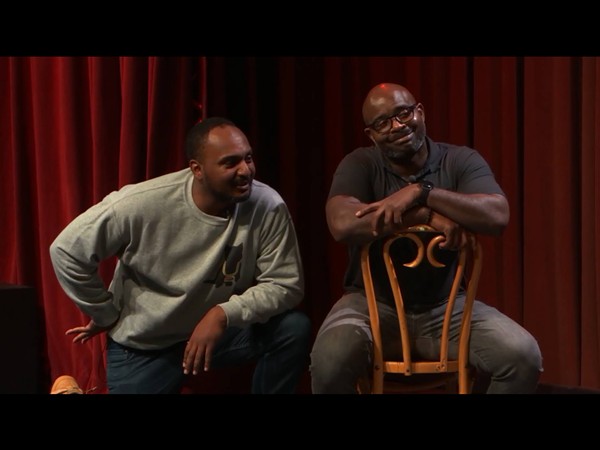