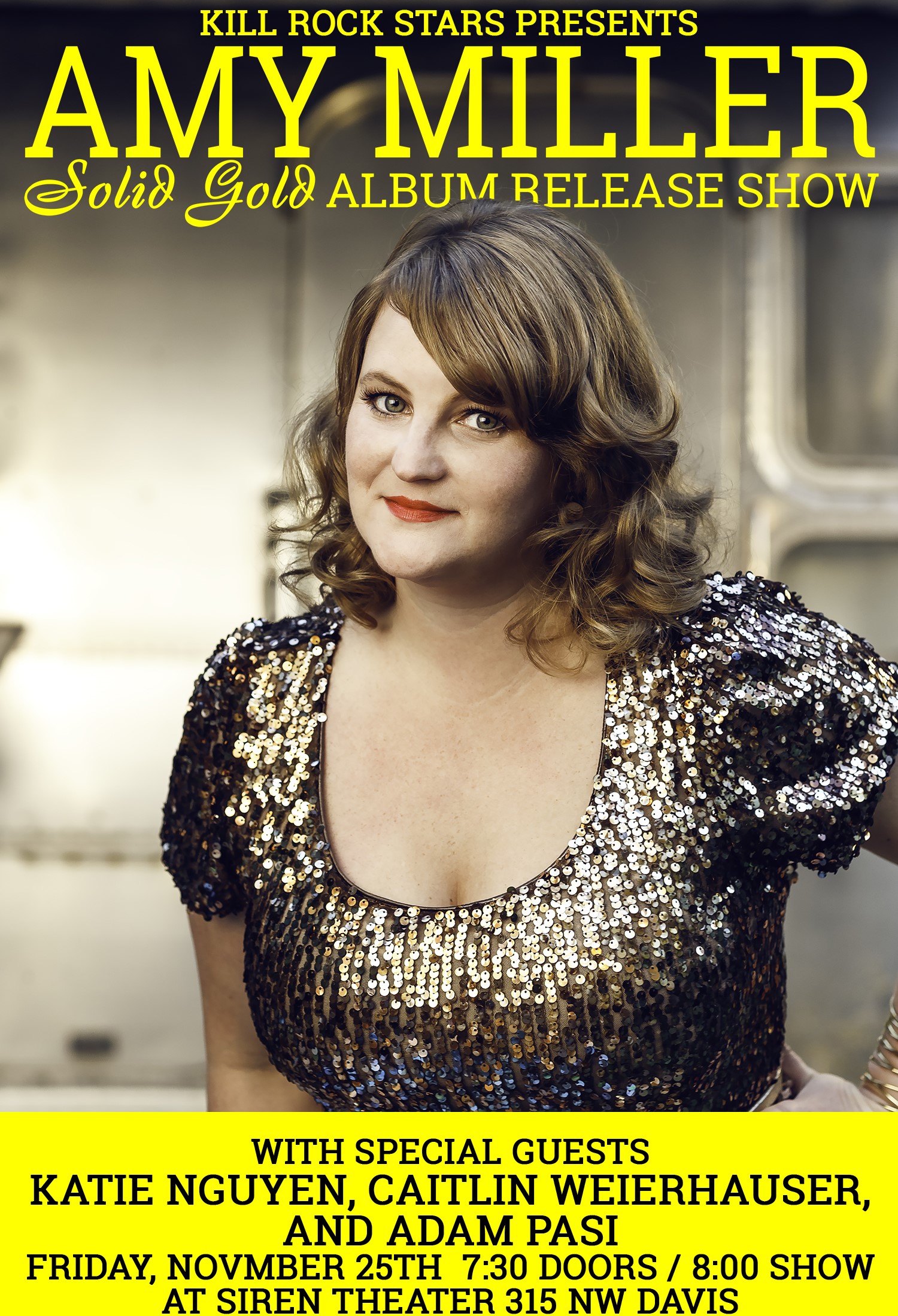 Amy Miller is a fast-rising talent on the West Coast and national scene. Originally from Oakland, California Amy found her comedy chops in the Bay Area scene and is still a favorite at the San Francisco Punch Line and Cobb’s Comedy Club. After a move to Portland, Amy quickly rose to the top of the Northwest comedy scene, winning Portland’s Funniest Comedian in Helium Comedy Club’s contest, as well as being voted Portland’s Funniest 2013 and 2015 in the Willamette Week. Amy was a breakout favorite in Season 9 of Last Comic Standing. Roseanne Barr called her “a star” and a “contender for next alpha female comedian.” Keenen Ivory Wayans said she had one of the “fiercest jokes he had ever heard."