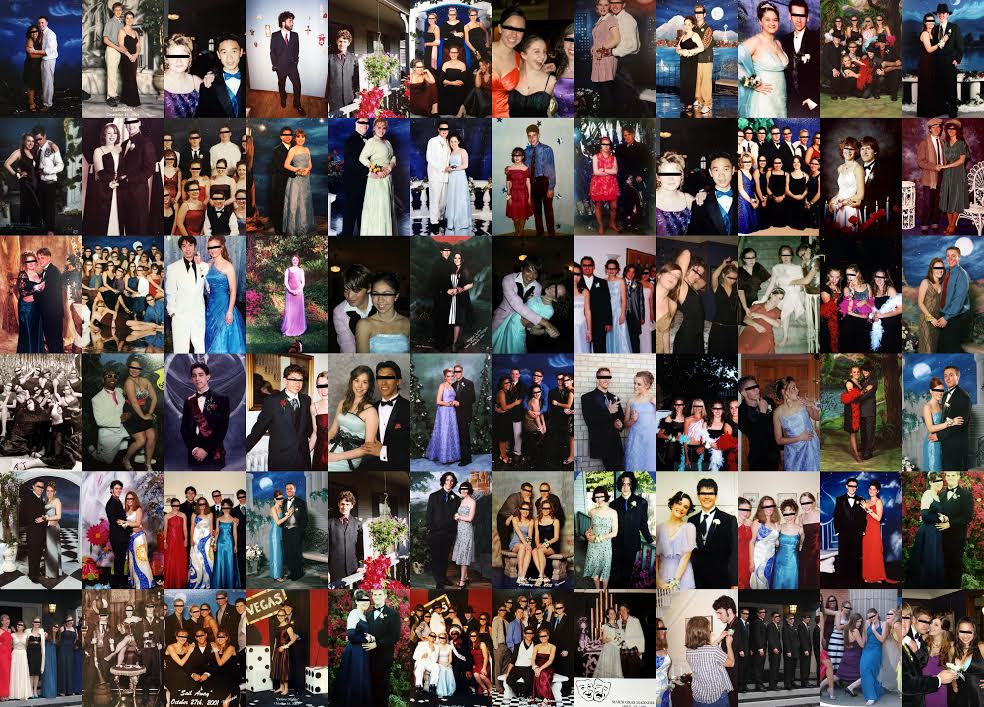 at Action/Adventure Theater
This event has passed.

School Dance is the story of a group of endearingly awkward teens and their hormone-fueled quest for social acceptance. Set in the special kind of hell that is the high school dance, this award winning comedy is a nostalgic and boisterous theatrical party. School Dance is about acts of bravery. About facing your own self loathing and coming out on top. Inspired by ‘80s cartoons and John Hughes films, the show features helpful unicorns, a hole in the space-time continuum, invisible teens, an epic bike race set to Bonnie Tyler, and an incredible amount of awkward dancing. 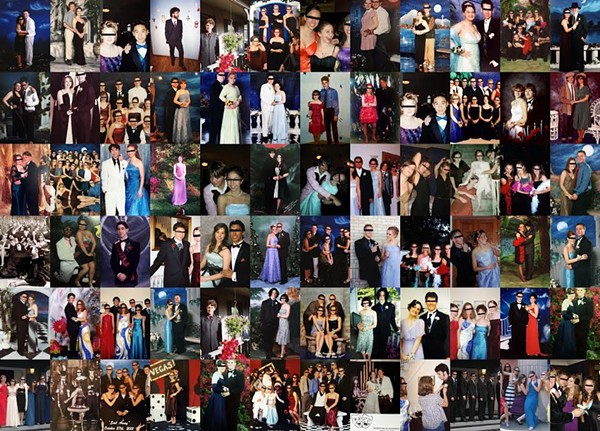