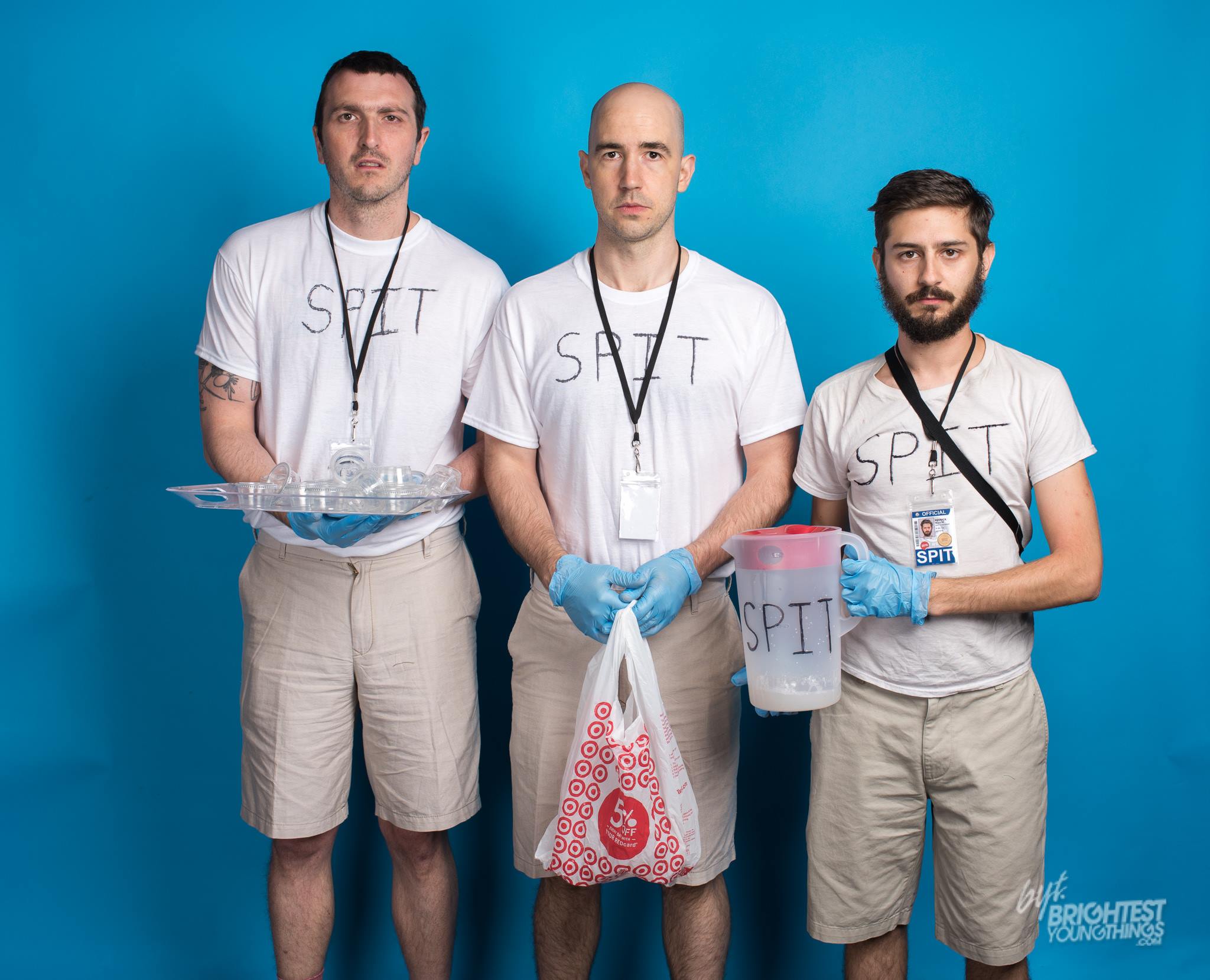 at The Siren Theater
Advanced online ticketing ends at 7pm. Tickets available at the door for $15 starting at 7:30

WHAM CITY! ONE NIGHT ONLY!

Wham City Comedy is Ben O'Brien, Alan Resnick and Robby Rackleff, a comedy & video collective based in Baltimore known for their bizarre viral videos and absurdist presentational performances. They have created a series of infomercials for Adult Swim including Unedited Footage of a Bear, Live Forever As You Are Now W/ Alan Resnick, Commencement Speech, and most recently This House Has People In It.

ADULT SWIM:
This House Has People In It: https://www.youtube.com/watch?v=x-pj8OtyO2I