at Labrewatory
This event has passed.

City of Goses, the largest celebration of goses brewed from Saxony to Stumptown, is also the Portland Rose Festival's first sanctioned beer festival. From über traditional takes on this salty, sour beer including imports from Leipzig to a bevy of takes from around the Pacific Northwest and across the United States, it will take returning both days of this two-day fest over Memorial Day weekend (Sat & Sun, 1-9pm) to fully experience the range goses have to offer.

Tickets are $15 in advance, $20 day of, and include a festival glass & six samples. Additional tasting tickets will be $1 each.

Baerlic (PDX; made with gooseberries)

Breakside (PDX; made with salted plum and lychee)

Bruery Terreux (CA, made with rosè)

Buoy (Astoria, OR, made with cucumbers)

Cascade (PDX; the last remaining keg of classic 2010 Summer Gose and the fest's only 2-ticket beer)

Ecliptic (PDX; made with grapefruit)

Great Notion (PDX, made with Keylime)

Hopworks (PDX; made with Jacobson Lemon Sea Salt and cranberries)

Libertine (CA; made with ocean water)

Modern Times (San Diego; made with guava and passion fruit)

Sierra Nevada (CA; the otra Otra Vez made with tamarind)

Zoiglhaus (PDX, made w the secret original recipe from Goslar)

And from the host Labrewatory, a gose brewed with fermented pineapple aged in a puncheon. 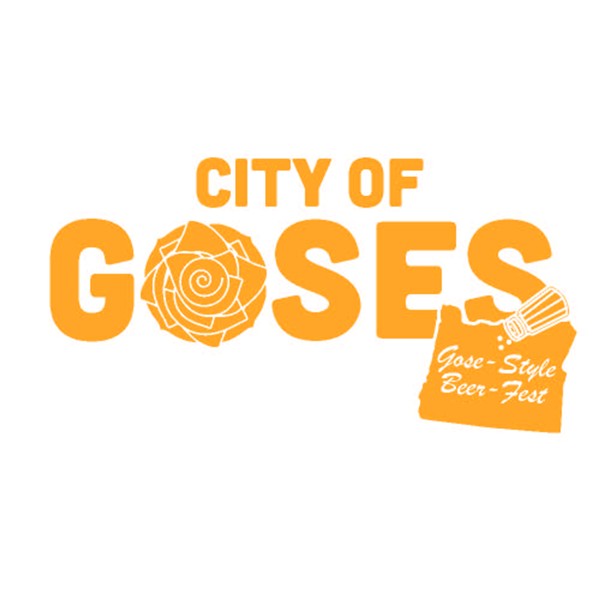