Connor Birch’s expansive synths and keys, the unique virtuosity of Noah Pfaff’s guitar playing, and the resonant croon of Colin Johnson’s vocals over his driving bass lines all coalesce into the rare type of experimental music that warmly invite the uninitiated listener into the unknown.

It sometimes feels rare that a band founded on pushing boundaries is conscious of not alienating the listener.  This is not the case for Flaural.  Their music, in effect, feels like the spoils of a deep space exploration, brought back down to earth for all to observe.  The band is currently writing and recording their debut LP rumored to be slated for release in 2018. 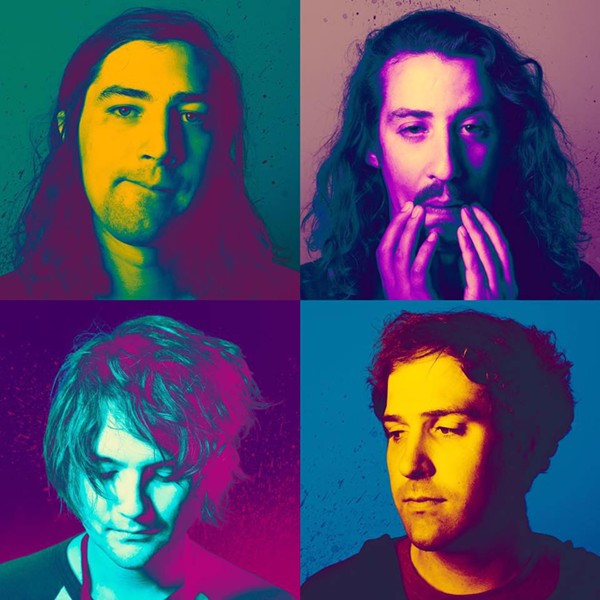 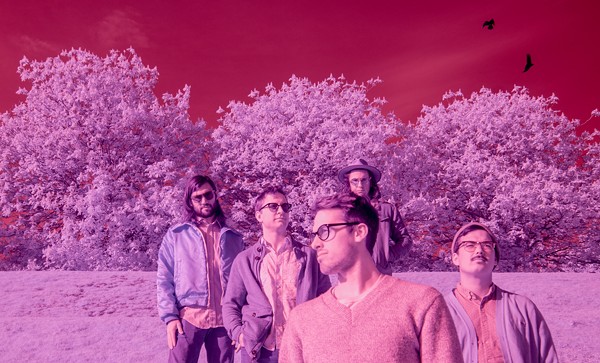