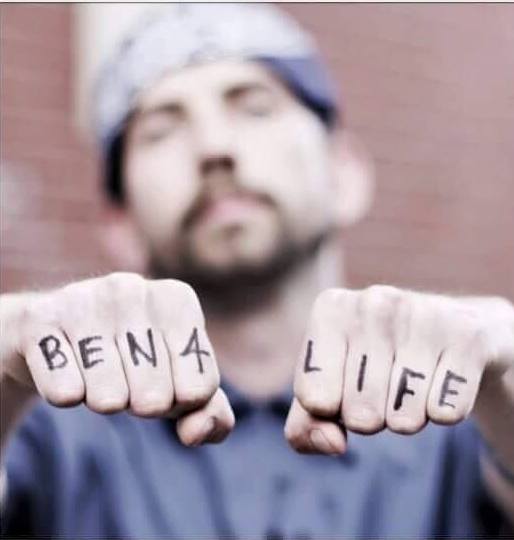 at Gigantic Brewery
This event has passed.

The 8th Annual BenFest will be held at Gigantic Brewing's back lot. BenFest was inspired by a large number of brewers named Ben and orginally thought to be a bizarre reason to have a festival, so why not do it? Earlier this year, Ben Flerchinger passed away and this year's BenFest will serve as the fundraiser for his family to help with end of life expenses. Even though, BenFest and the beer community will not be the same without him, we are making the celebration this year the biggest yet! Besides the breweries with a Ben participating, many awesome brewers are also sending great beer.

$30 gets you ENTRY, glass and 10 tickets. 4 oz pour per ticket, with a few specialty releases every hour for a few more tickets. Additional tickets $1.

Beer and Cider line up: 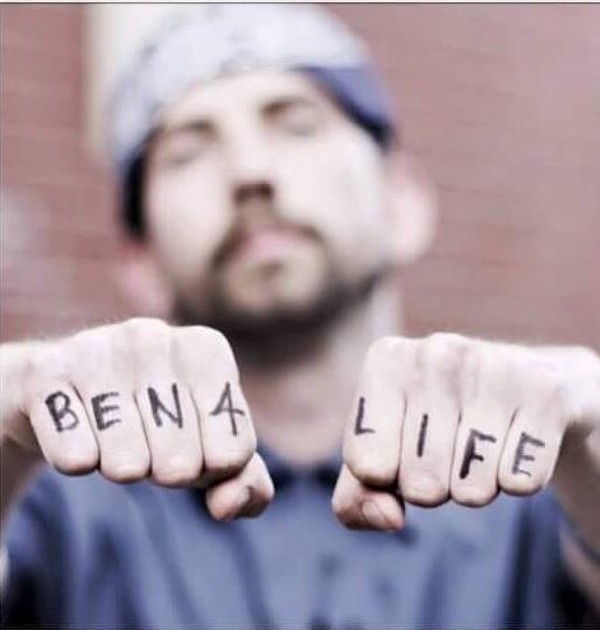 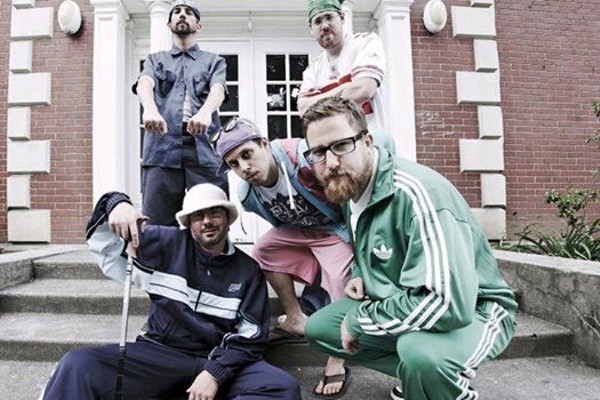 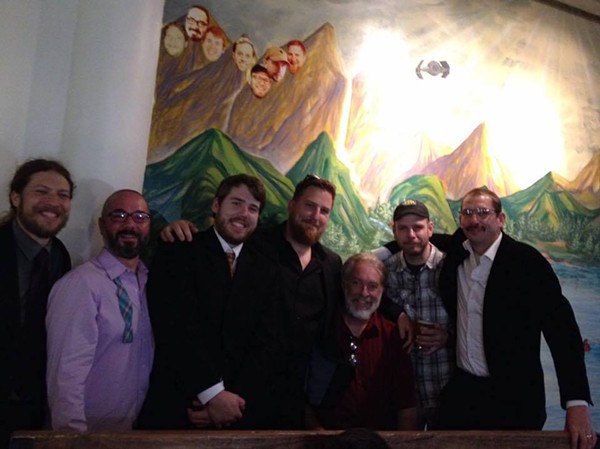 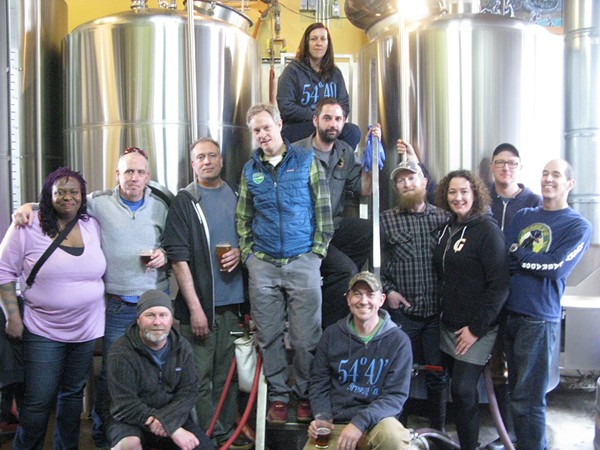 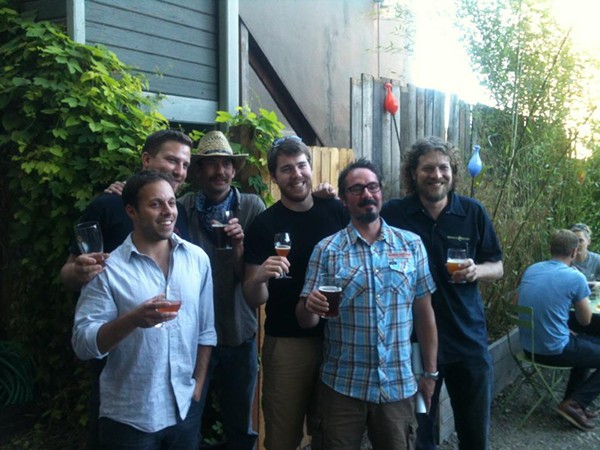 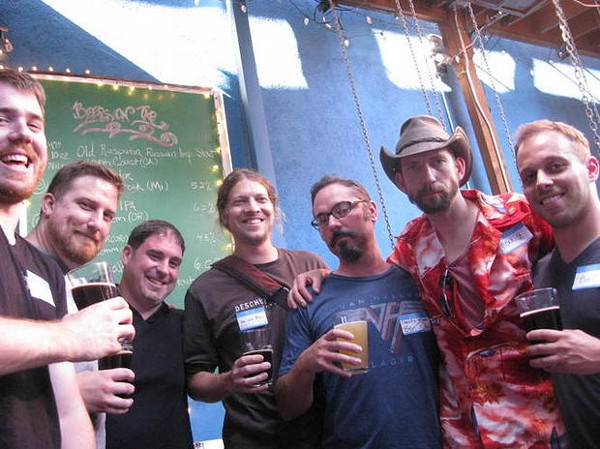 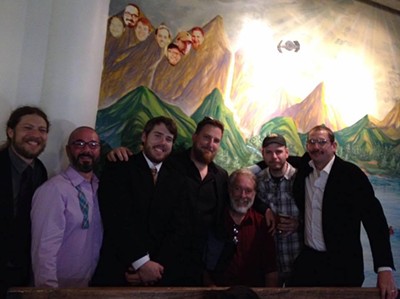