Rocketship
Originally from Sacramento, Rocketship has been beloved among indie kids ever since releasing some early singles and A Certain Smile, A Certain Sadness LP back in the early-mid-’90s. Currently based in Portland, Oregon, singer-guitarist-keyboardist Dusty Reske is still making music these days along with Ellen Osborn (vocals, keyboards). The lineup also includes Adam Bayer (drums), Angie Fritz (bass) and John Jessee (keyboards). They will be playing a mixture of old and new songs from their new/forthcoming album, Thanks to You. Two of the songs, "Outer Otherness" and "I Just Can't Get Enough of You", from the new record have been released, with more to follow. The album is being mixed right now.  This will be Rocketship’s first live show in Portland since 1996 (which Dusty thinks was with Boyracer, Henry's Dress & the Softies), so it's a huge deal and honor that they're playing tonight.

Kites at Night
Formerly known as Imaginary Pants, the Vancouver, BC–based Kites at Night feature Rose Melberg of Tiger Trap & Softies fame and Lost Sound Tapes label boss Jon Manning, who have released an EP together already under the original name and played at some chickfactor parties. This will be their first official show in Portland. They’ll be joined by Jen Sbragia on bass. You guys know that everything Rose does is golden so do not miss this one!

Lida Husik
Originally from Washington, D.C., Lida has released eight full-length albums, and other EPs, singles, remixes and collaborations since the late 1980s. Her most recent release was an EP called Future Ghosts of America (2016), a collaboration with Danish cellist-vocalist-composer Soma Allpass. Lida was on the cover of chickfactor 9 back in the day and we can't wait to see her play again! She currently lives in Portland, Oregon. 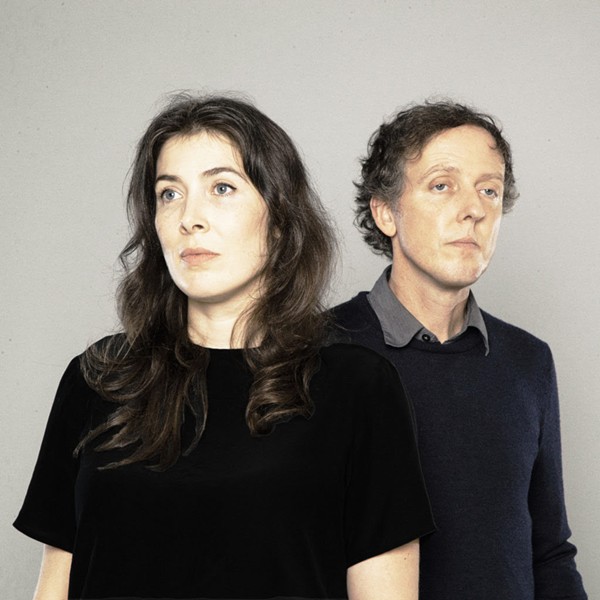 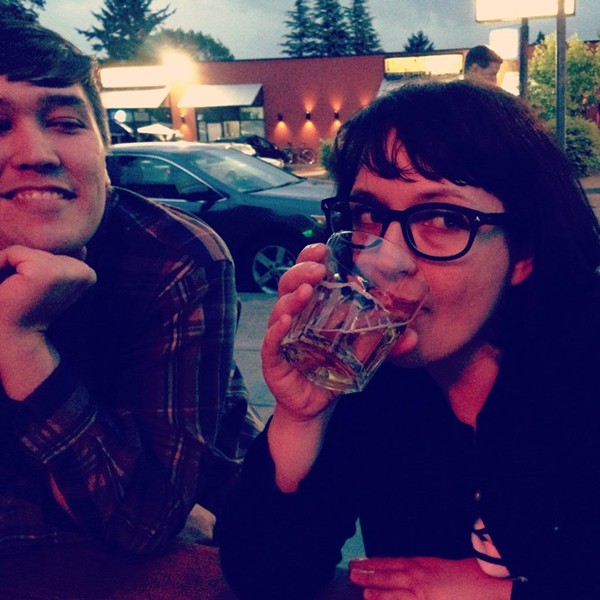 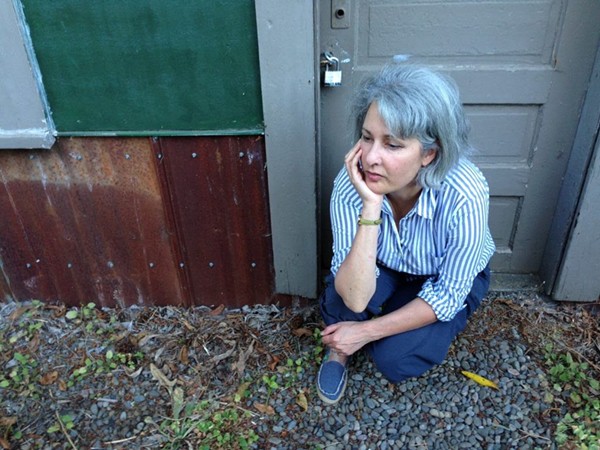