Drummer/composer Barra Brown (Shook Twins, Ages and Ages, Old Wave, The Wishermen) and bassist/beat maker Alex Meltzer (Coco Columbia, Two Planets) met at an underground hip-hop jam session hosted by the HIVE Mind Collective in Portland, OR. Consisting of strictly hardware based sampling (no computers are used in the sampling/ creation/or live performance of the songs) through the Roland 404, 303, 202, SPD-S, micro-Korg and Korg Kaossilator pad, Korgy & Bass construct sample based beat music inspired by classic beatmakers like J. Dilla to more modern/jazz stylings like Robert Glasper and Flying Lotus. Pulling from their backgrounds in jazz, Korgy & Bass move expertly between composed and improvised beats in their live shows. The band pushes the boundaries of what a duo can do with samplers, bass, drums, and two synths and often invite MCs to freestyle during their sets. Their debut EP was released on Cavity Search Records in the summer of 2016.

"In total, Mic Crenshaw’s music is not only a collective of juicy jams and skillful rhymes. This guy has made his mark on culture. Now it’s time that he garners critical mass to spread his positivity to the world at large." - Billboard

Mic Crenshaw blends his smooth flow with a street-hardened attitude, effortlessly spitting rhymes over a menagerie of horns, drums and keys. Fifteen years of making music, helping those less fortunate and social activism has made Mic Crenshaw a force worthy of a new generation of listeners." – College Music Journal 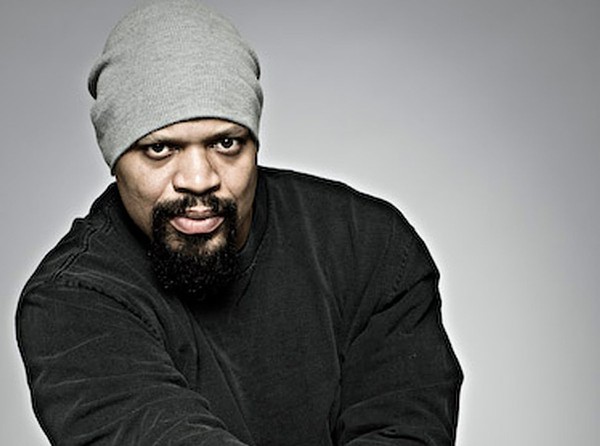