Zoiglhaus Brewing Company presents the first ever Portland Kölsch Festival. Joining us will be 18 breweries featuring their interpretation of the style. Don't dig Kölsch? Don't worry, there will be other styles represented as well!

$18 gets you a special limited-edition Kölsch glass and TWELVE drink tickets! ($23 at the door.)

Participating breweries and the beers they're pouring (It's not all Kölsch!)

Come hang out in the Pop-Up Beer Garden next to Zoiglhaus Brewing Company and enjoy exceptional beers from all over Portland.  We'll also be featuring some great grub from the Zoiglhaus kitchen as well as our buddies from Bleu Belle Mobile Kitchen.

We will also have raffle prizes which include packages like gift cards, apparel, growlers and growler fills, and other fantastic swag - again all proceeds from the raffle will go to the Oregon Brewshed Alliance! 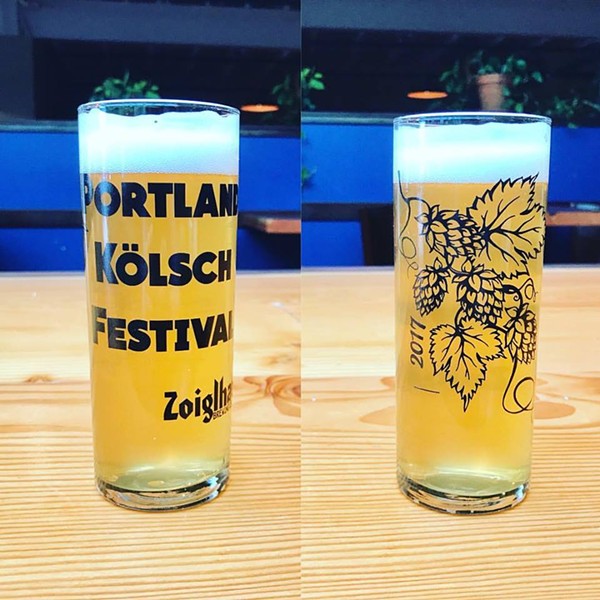